Where to eat American food in Crockett: The Best Restaurants and Bars

My 3yr old loves Taco Bell beans they are his fav thing to get here. My son loves the chicken at KFC , although. They seem to run out of chicken a lot at this place. The food is still and usually hot. I gave this place only 3 because they do run of out chicken during rush hours. And even. An hr after they open.

As far as Subways go this one is skimpy on everything. If you ask for something? Chances are you'll have to ask more than once. Minimum everything. I got soup and didn't look and when I took the lid off it was half full with no crackers or anything but the spoon. It is clean though. 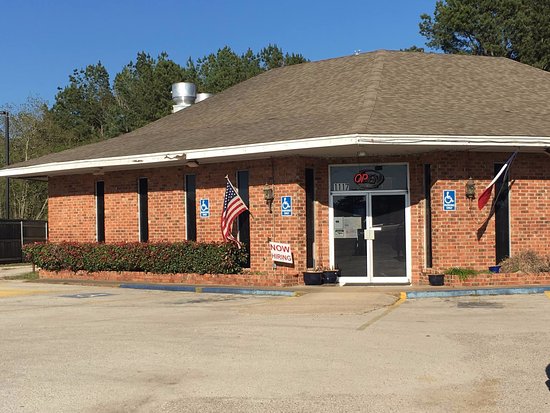 For a âsteakhouseâ they only had three steak options. However, they had 150+ options for fried everything fish related. This place was clearly a converted Chinese restaurant and they never bothered updating the decor. The menu could be simultaneously the funniest and rudest menu Iâve ever seen (see attached pictures). Overall, no need to ever return. 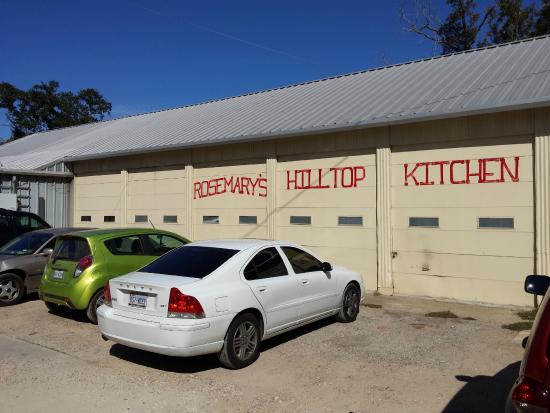 The best chicken fried steak breakfast, we have had in several years. So worth the drive if you are from out of town. Can't wait to take our family.

Welcome to Doc's BBQ and Smoked Meats, a family-owned and operated restaurant and smokehouse. We are known throughout East Texas for our succulent smoked chicken and brisket so tender that it falls apart on the slab. Folks love our honey-glazed ribs, pork

As we were on the last leg of a long trip, our first instinct was to grab a quick bite and keep moving but decided to run into Doc's. Soooo glad we did. There is a buffet line from which to order your meat(s) and sides. There is a great selection. Seat yourself after getting your drink. Enjoy the hunter style atmosphere will also enjoying some really gooood barbeque. It was such a pleasure - we were most happy we stopped. Too bad it's not closer for us to enjoy more often. Please do! 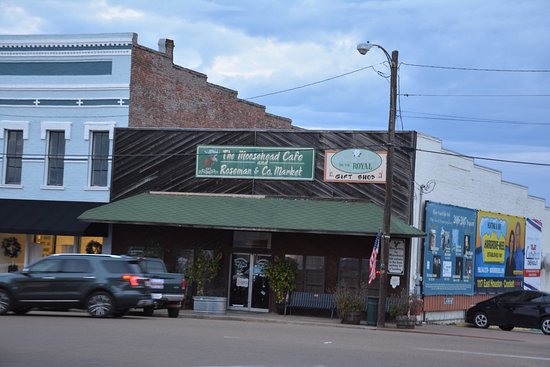 I was a little bummed, because I just missed breakfast....but I had a very good BLT. Service was good...the young man who seated me and got my drink order was very friendly and professional. The server was polite...but not really friendly. The OWNER was excellent and gave me some tips and directions. The restroom was clean and nice. The small attached gift shop had some nice things. I definitely will go back....I can't wait to try the catfish...which I would have gotten, but did not have the daily special communicated to me....the decorative items were very fun !!!!!

Where to Eat in Crockett: The Best Restaurants and Bars