What to do and see in Yorktown, Virginia (VA): The Best Sights & Landmarks

On October 19, 1781, in Yorktown, Virginia, the British forces surrendered to George Washington, effectively ending the Revolutionary War and ushering in the early days of the United States. Learn more about the Siege of Yorktown at the Yorktown Victory Center, a museum located at Yorktown Battlefield National Park. Yorktown is part of "America's Historic Triangle," along with the nearby colonial towns of Jamestown and Williamsburg, an area aimed at allowing visitors to interact with the past.
Restaurants in Yorktown 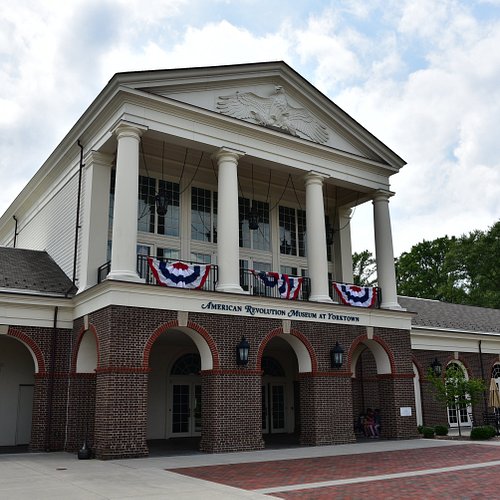 Museum where you can find all types of displays regarding the momentous events and activities during Revolutionary times.

This is a great museum and living history site that explains the Revolution from the time when Britain imposed taxes on the colonies to make up for the huge cost of the French & Indian War, to the Treaty of Paris in 1783. It isn't just about the Yorktown battle, American victory and British surrender. You walk from room to room in the indoor exhibit area (one-way now), viewing artifact cabinets and large, easily readable text on plaques. Two films available now. The second, about the Siege of Yorktown, has loud noise (canon fire) and smoke. You feel like your in the middle, as the benches seem to shudder with each blast. Outdoors, there is a recreated military encampment and working colonial farm. The guides are very knowledgeable, and with only a dozen visitors wandering around, had time to answer questions and engage in a deeper explanation/discussion. I have been interested in the Revolution since childhood (Dad was active in the Sons of the Revolution and I'm a DAR member) and have degrees in history. This museum was a great refresher . I would not advise brining small children if you want to take your time and read everything in the exhibits. The "hands on" features (push button for short a video, for example), have been turned off. Well worth the $15.25 adult admission. Glad we went and I will go back when the next special exhibit opens about November. I was hesitant, at first, to book, since I've been to historical sites that seem to have been a little too commercial for my taste. This is run by a foundation (including the Jamestown Settlement) that gets some state funding for the educational purposes. 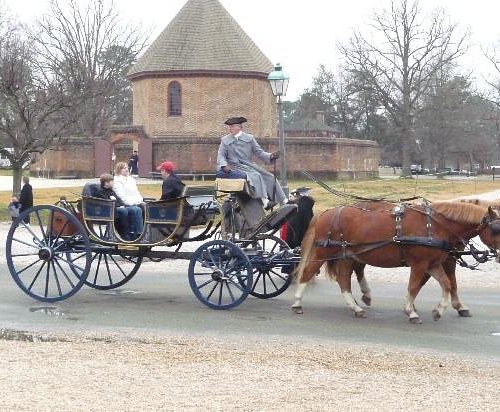 An area of southeast Virginia where the following major historical sites/towns are linked by a 23-mile road: Williamsburg, Jamestown, and Yorktown.

We had a marvelous weekend getaway visiting Williamsburg during this pandemic season. We kept our distance, wore masks, washed our hands often, and walked up and down DOG street while walking out dog. 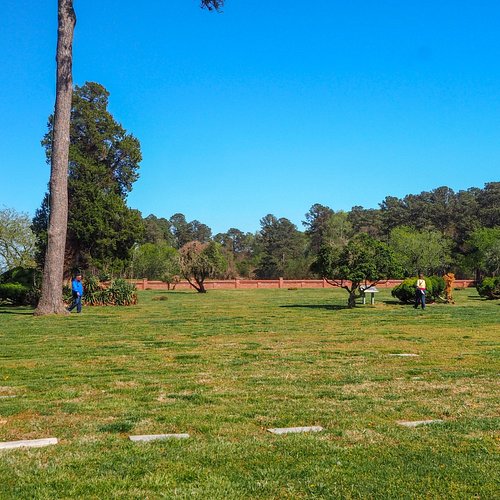 Over 2,000 Civil War soldiers are buried at this site.

Came across this as part of the Yorktown Battlefield tour we were doing. Presently surprised that it was a Civil War cemetery and not a Revolutionary War one. Great experience and real humbling to see all the burial sites, especially the one that were marked as Unknown Soldier buried here. History plaques give real good info on this site. 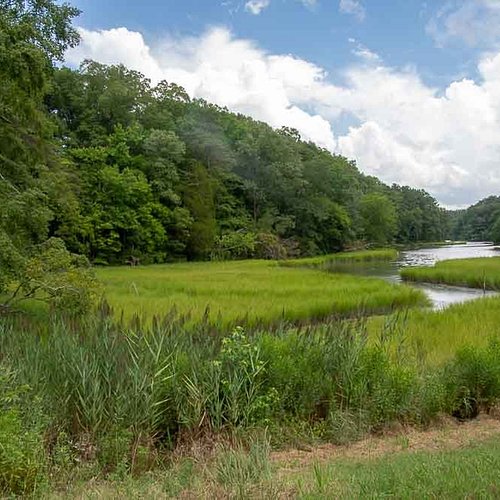 This was a must see for my family of four. There is a short video when you pay your entrance fee at the visitor center and a museum that you can tour - with a really cool surprise exhibit that both my boys (7 and 14 really enjoyed). The driving tour is well marked and easy to follow. Getting out and standing in the trenches was a moving experience. My teenage son was actually silent taking it all in.

We loved this walk along the water front. It has been very well done. And, there is free parking across the street. Nice touch!! Excellent place to visit! 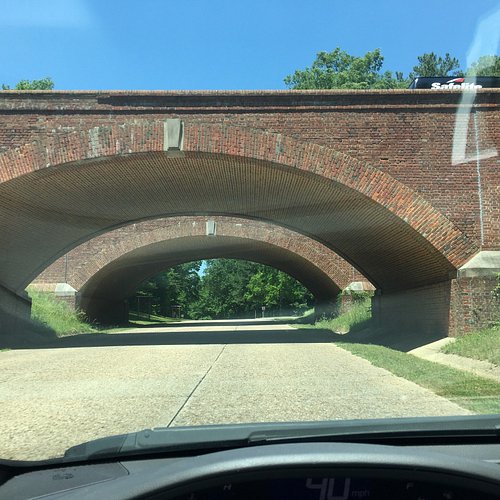 7. The Gallery at York Hall 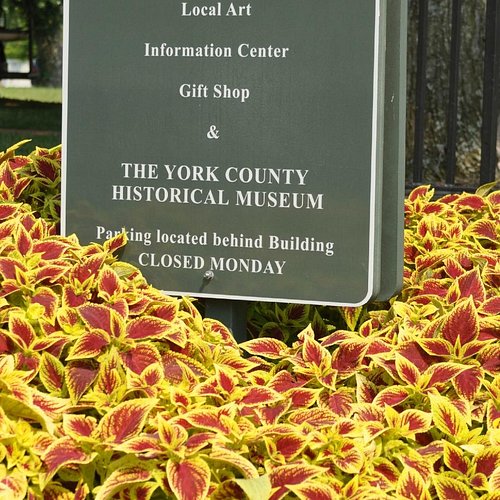 Yorktown is a great place to walk around. The Gallery has such a nice selection of local artists and craftsmen. Their selections are always interesting, always changing. The staff is friendly and very helpful without hovering. It’s worth a visit! This was one of my favorite stops on our trip. It was humbling to read about the events that led to our independence, and the monument itself is just beautiful. It’s situated on a large grassy area overlooking the river. This is an ideal place to honor those who came before us. 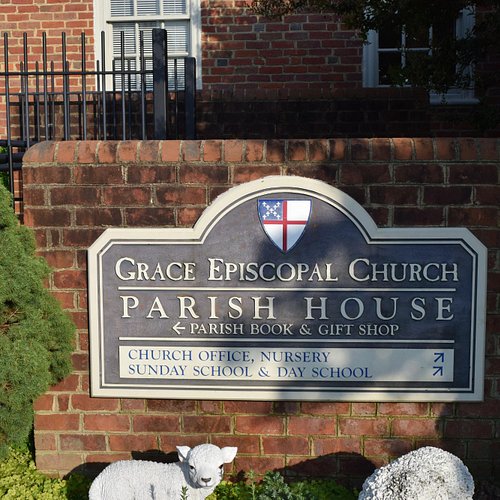 This is a beautiful old church that sits on top of the hill. Interesting that it sits at an angle instead of straight on. Very nice. 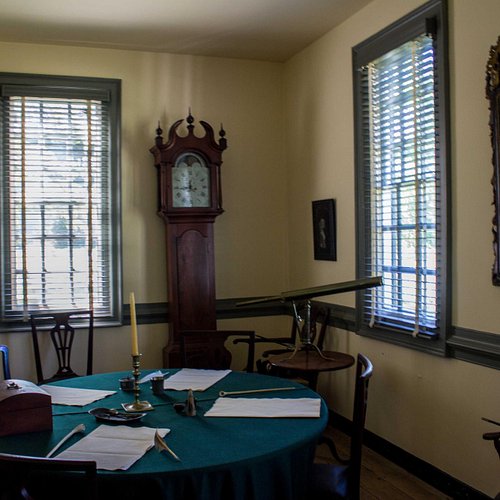