Top Things to do in Turnhout

What to do and see in Turnhout, Belgium: The Best Places and Tips

Turnhout (Dutch pronunciation: [ˈtʏrnɦʌut]) is a Belgian municipality located in the Flemish province of Antwerp. The municipality comprises only the city of Turnhout proper. On January 1, 2015, Turnhout had a total population of 42,637. The total area is 56.06 km² which gives a population density of 835.5 inhabitants per km². The agglomeration, however, is much larger, accounting up to 81,473 inhabitants. Turnhout is known for its playing card industry, as it houses the head office of the world's largest manufacturer of playing cards, Cartamundi. Turnhout is also the capital of the administrative district with the same name. The Turnhout city council often promotes the city as "the capital of the Kempen area". This designation is entirely unofficial, since the Kempen area is far larger than the Turnhout district and does not form an administrative unit.
Restaurants in Turnhout 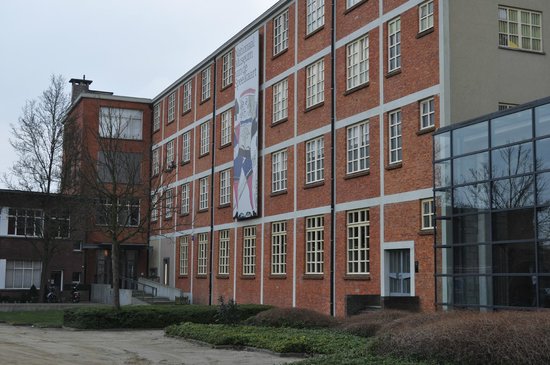 Turnhout was the center of a booming playing card industry. Its history is told in this museum. The ground floor is filled with presses for pressing the cards. Lithography is explained. A large working steam engine completes the ground floor. A movie gives a nice overview of the history. On the higher level, there are mostly cards on display, often in relation to advertising. There was also a large part about re-use of cards for other purposes, with lots of text. I was not too impressed by this, probably temporary, part. 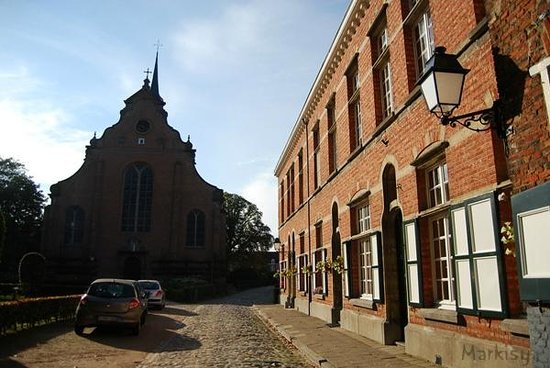 The Beguines were a fascinating order, and this Beguinage and museum is one of the best we have seen. The introductory video was fascinating, including interviews with beguines, The museum itself was also extremely good. Add to this the most helpful staff we have met in a long time, and you have an extremely good experience. 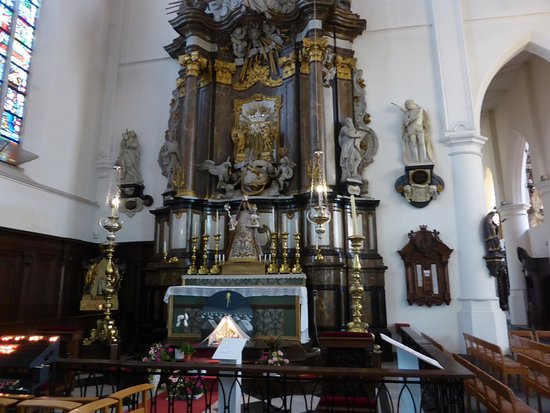 From outside the church looks austere but inside there are many exquisite details; in particular a pulpit made of wood that is a masterpiece. Apparently, this church is one of the few survivors of the iconoclasm that pervaded the region. A truly hidden gem. In my humble opinion, Saint Peter's church, the Beguinage and the Duke of Brabant's Castle are enough reasons to visit this small town near the frontier to the Netherlands. 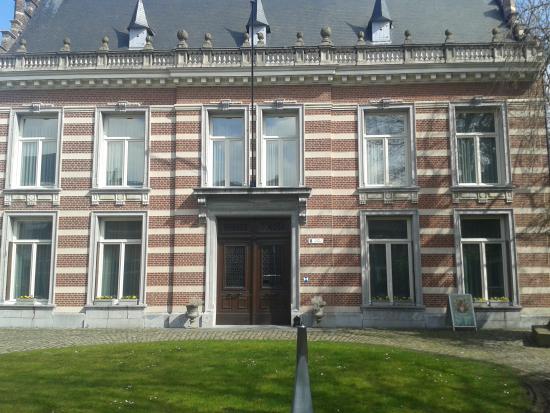 This museum is about the history of Turnhout and surroundings. Turnhout may not be the largest city, but its history is varied, going back at least the Roman Bacchus sculpture and the Merovingian grave finds. Central are the three ladies Mary of Hungary, Mary van Zitteren, and Amalia van Solms, who were important for Turnhout's development around the 17th century. Turnhout was famed for the falcon hunting. There are items related to the two battles of Turnhout, to the Belgian revolt against the Dutch, and to the world wars. With nice details such as a copper tube which was used during WWI to smuggle messages to the Dutch border by tram. Lace works were an important industry. From recent history there are also unique items such as patacons, which are typically Flemish. There are some nice old decorated doors and cupboards. Altogether a nicely varied exhibition. I don't see much room for improvement. It is located in the oldest house of Turnhout. 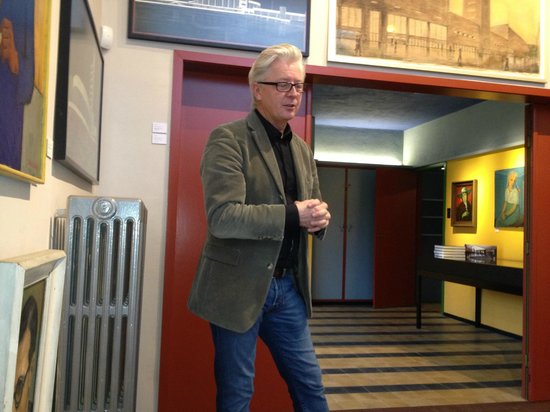 Antwerp is not only a town, it's a province as well with Turnhout as one of its more important towns. It's here that in 1934 architect Jozef Schellekens built two cube-shaped houses in modernist style on one piece of land along the Steenweg op Mol. One for himself and his family, and a similar one for a good friend of him. This allowed both of them to save a lot of money on the building process, to optimize the orientation and to create a twin house with great style. The use of steel windows, yellow bricks and a flat roof was a shock for the conservative rural and catholic Campine region. Inside, everything was done to impress future clients with a spacious reception room and an unusual choice of vivid colours for the walls. After the early death of his first wife, he changed his style into a more traditional way and made some alterations to his home. Ivy covered for decades most of the exterior. But since this year, modernism sparkles again in Turnhout.
We visited the place on a sunday afternoon. We entered, paid twice 5 euro and got a guided tour through ALL the rooms by one of the volunteers and this for more than one hour (in Dutch). The guide told us all about the career of Schellekens as the chief architect of the province, his tragical life, his architectural works and unexecuted projects, but also about his talents for drawing, painting and writing, and about the recent restoration process of the house.
The result we witnessed was truly worth visiting. The house is now a real shrine commemorating this rather unknown architect and his work.
The website of the museum is worth checking for getting a good preview. Mind also the rather limited opening hours on wednesday and sunday afternoons and by appointment for groups. 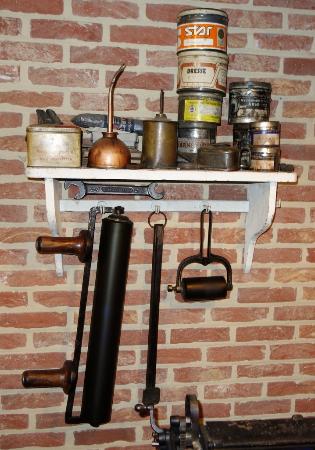