What to do and see in Schwaebisch Gmuend, Baden-Wurttemberg: The Best Points of Interest & Landmarks

Schwäbisch Gmünd (German pronunciation: [ˈʃvɛːbɪʃ ˈɡmʏnt], until 1934: Gmünd) is a town in the eastern part of the German state of Baden-Württemberg. With a population of around 60,000, the town is the second largest in the Ostalb district and the whole East Württemberg region after Aalen. The town is a Große Kreisstadt since 1956, i.e. a chief town under district administration; it was the administrative capital of its own rural district until the local government reorganisation on 1 January 1973.
Restaurants in Schwaebisch Gmuend 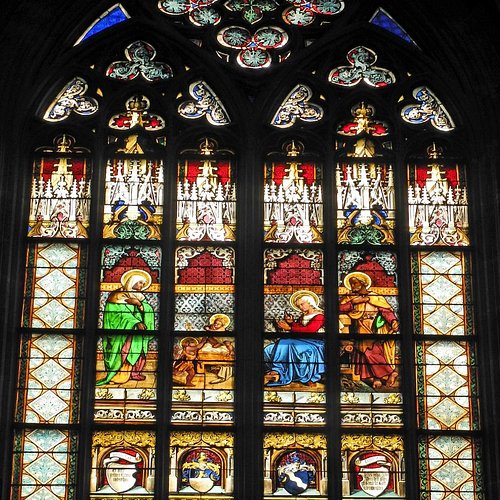 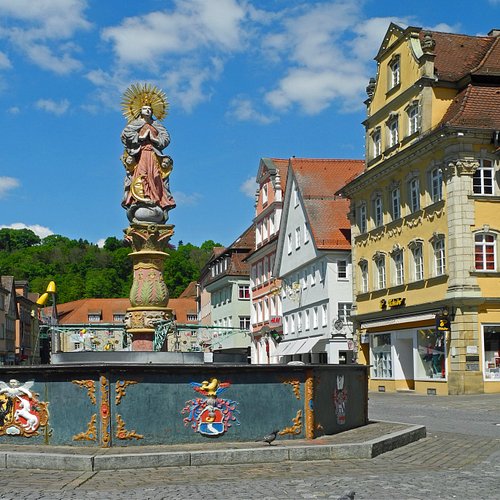 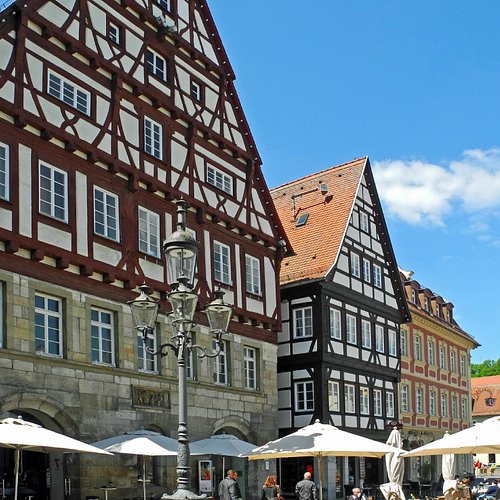 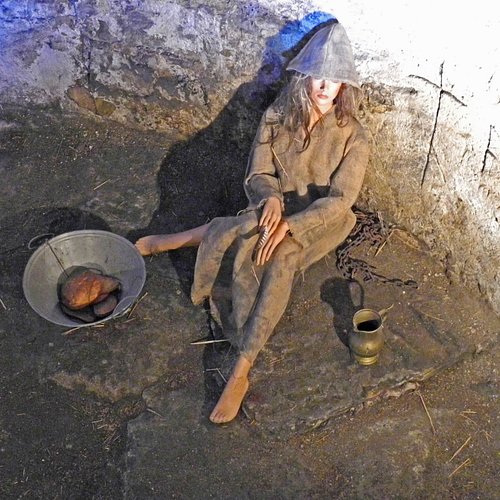 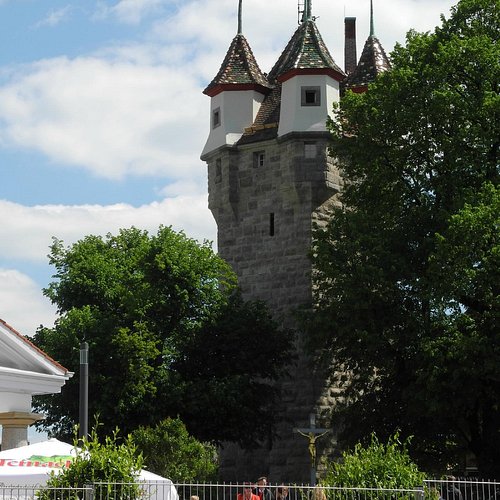