What to do and see in Saint Arnaud, New Zealand: The Best Places and Tips

Saint Arnaud is a small alpine village located in the north of New Zealand's South Island, west of the mountains of the Saint Arnaud Range and 90 kilometres southwest of Nelson near the historic Tophouse Settlement.

Lake Rotoiti is one of the South Island's most beautiful lakes and is a drawcard in both summer and winter. There are a number of excellent walks around the lake and beyond that will surely tempt both recreational and serious walkers. The country is exceptional.
In the area there are many holiday homes available for nightly or weekly rental and the township of St Arnaud has a couple of restaurants, a general store/petrol station/ cafe and thete are tennis courts for hire along with other leisure activities. 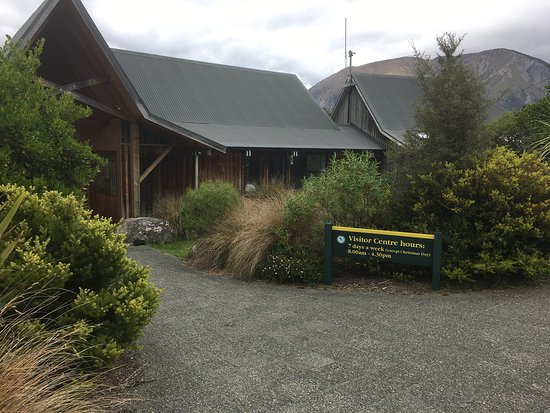 Really nice staff; was really friendly and explained everything in a nice and understandable way (we have some problems with the NZ accent); Center offers good information about the fauna and flora of the park and the protecting projects 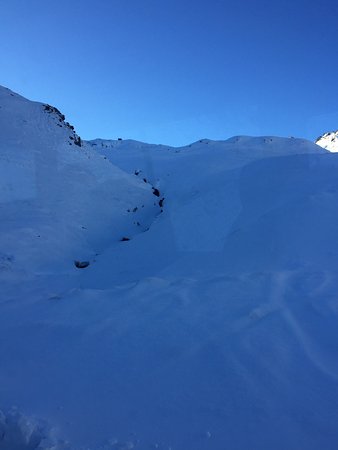 The Southern Alps of the South Island are host to a number of superb ski resorts. One of the most beautiful and best value is Rainbow Ski Area near St Arnaud, high in the north of this great mountain chain within the world famous Nelson/Marlborough lifestyle region. Reaching a height of over 1760 metres, Rainbow captures regular winter snow, complemented by extensive snow making, all superbly groomed to create a stunning winter playground. The wide uncrowded slopes and well groomed trails provide superb terrain for beginners and intermediates while advanced skiers can challenge themselves in the high powder runs and chutes. Snowboarders love the varied terrain, jumps, bumps and drops. A terrain park has been developed, offering more thrills & spills for adventurous boarders and skiers.

Looking for a great day out from the normal everyday drag - check the weather and head on upto Rainbow Ski Field for a Great Day Out. From purchasing ski-pass to gear-hire there is no hassle and people are happy to help. Once your sorted its onto the rope-tow or t-bar and the field is yours. Intermediate runs without the crowds and a great family atmosphere. For the ultimate escape head on over to the West Bowl for off-piste skiing and no crowds. Thanks folks for A GREAT Day Out. 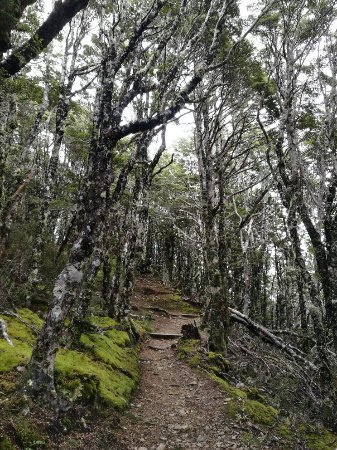 Loved this hike! We walked up the Pinchgut track through beautiful beech forest. It's steep, so you'll need some fitness and to pace yourself. The views over Lake Rotoiti are spectacular especially once you're above the tree line. Because it's a mountain, check the weather before you head out and take something warm and something waterproof. It'll take you about 4 hours to complete the circuit. There are some huts at the top of the circuit where you can stop for lunch and go to the loo. 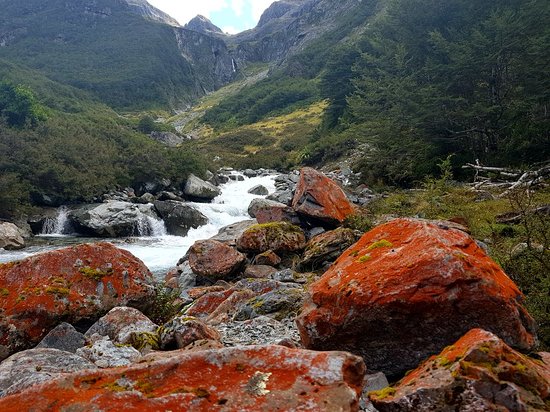 A magnificent slice of new zealands raw beauty enapsulated in one 7 day adventure. And those willing to put in the effort and sweat will be greatly rewarded with stunning landscapes. Not for the faint hearted, this circuit requires a good level of fitness and good gear, as the weather can be quickly changeable and the terrain often difficult.

A great day walk up to the speargrass hut and back. Challenging in parts with a fair bit of river erosion of the track meaning getting your feet wet or scrambling uphill to go around. But the effort is worth it when you get to speargrass hut. A glorious part of the world. Good footwear and a good level of fitness is required. 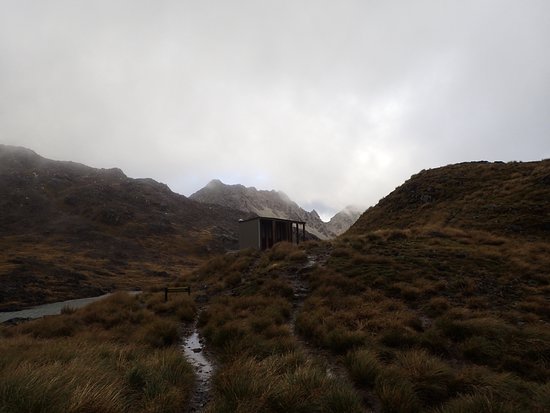 We have just finished this walk - up Robert Ridge Route and down Speargrass Route, from St Arnaud. Its pretty amazing, but also quite challenging! DOC's website described this as an "advanced" walk, and it certainly was. We did this hike at the end of March and weather was pleasant, with hardly any wind on day 1, making Robert Ridge a viable option. The first 1 hour and 20 minutes was just zigzagged up hill, with the backdrop of Lake Rotoiti, and was a very popular part of the route where we saw plenty of day walkers. After the relax shelter, we only saw another 2 people till we got to Lake Angelus. The first part of that walk was pretty easy, just walking along the path (albeit very uneven), but then we started climbing over rocks, and the path became hard to find. The poles were easy to spot so we never felt we got lost, but for a while I had to use my hands to climb as the rocks became bigger. It took us 5 hours altogether to finally get to the Lake Angelus hut, and it was a great feeling (and relief)!
The hut's location can not be better. It overlooks two little tarns that were tranquil and scenic, with perfect reflection of the ranges surrounding them. The hut itself was also very nice - it was rebuilt in 2006, and had 2 rooms with 12 and 16 bucks each. The communal area was nicely set up. As it usually happens with staying in huts, everyone is friendly and courteous. The rangers (two of them, father and son) were informative and clearly passionate about the area. There was a deck that overlooked the lakes and we had our breakfast there. There were four compost toilets that were really clean, although a little walk away from the hut. The stars at night were amazing.
Day 2 we decided to take a different route, and chose Speargrass. It's supposed to be the bad weather route, as it's down in a valley, following this little waterfall that eventually turns into a river. We had to cross this same stream many, many times - and as the stream gets bigger, water moves faster, it became harder to cross. At one point I had to take off my boots - although this was actually the fun part! After that we came to the Speargrass hut and stopped there for lunch. Its a nice little hut, very quiet, no ranger, no other hikers. The rest of the walk was pretty boring, just in the forest and some climbs, and seemed going on forever. We were very happy to get to the Mount Robert carpark.
We were a bit worried before the walk about cars getting broken into at the Mount Robert carpark, but it was fine...The DOC lady said there hasn't been any reported breakins since last December. She was however very unfriendly and not pleasant to deal with at all.
To do this walk, I would highly recommend wearing proper hiking boots, as the walk is hard and one can easily get an ankle injury. Also the hut is quite popular - the weekend we were there, both nights were fully booked. 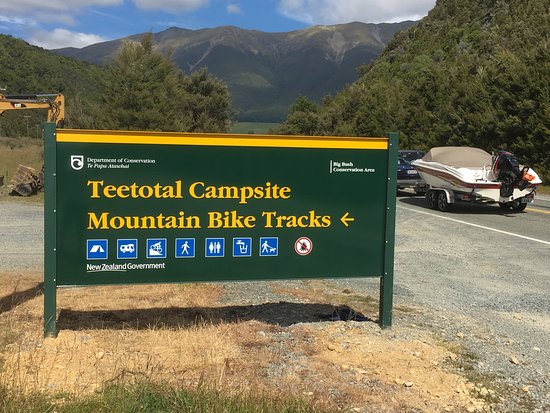 We visited this spot in December and went for an explore - we did the easy loop 5km "ski pond" loop ...it is up and down and passes through bush and grassy paddocks ...some nice views of the surrounding hills - watch out for rocks! Took us 45 mins w camera stops and a tumble. Passed some bikers who had been exhilarated by some of the tougher rides. Good off road Parking but put valuables out of site and lock up! There is a nearby free camping area. A new and fun facility which adds to the activities around Nelson Lakes.