What to do and see in Orange City, Iowa (IA): The Best Things to do

Orange City is a city in and the county seat of Sioux County, Iowa, United States. The population was 6,004 in the 2010 census, an increase from 5,582 in the 2000 census. Named after William of Orange, it is best known for its Dutch background, which it celebrates with an annual Tulip Festival for 3 days every May. Many of the city's buildings are faced with Dutch architectural fronts.
Restaurants in Orange City 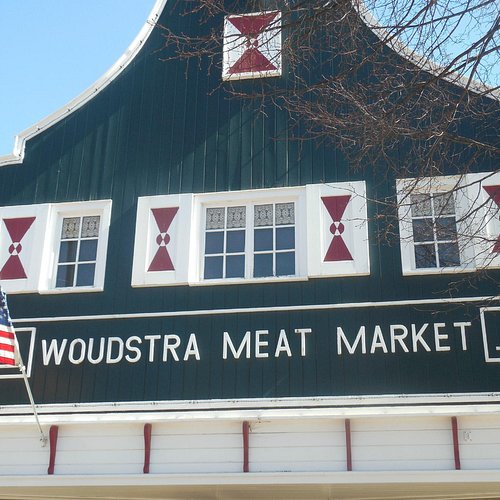 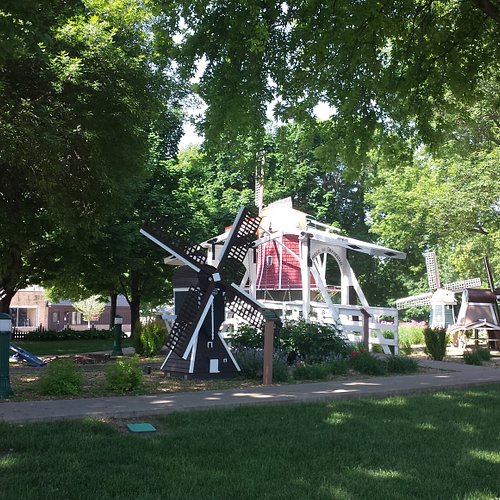 3. Hands Around the World 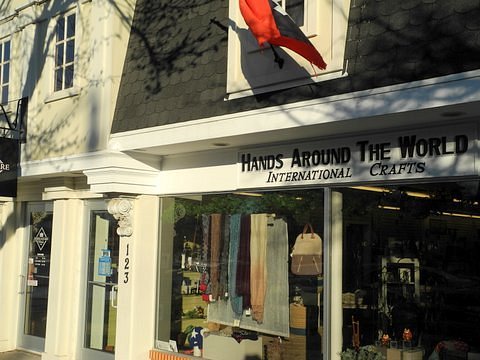 Hands Around the World is a fair trade store specializing in unique decorative items, jewelry, coffee, and chocolate from third world countries. Our products help marginalized people provide for themselves, attend school, receive health care and look forward to a more stable life in a world that is challenging, in crisis, or ravished by natural disasters. Come see us on your visit to Orange City.