What to do and see in Messini, Greece: The Best Places and Tips

Messini (Greek: Μεσσήνη) is a municipal unit (dimotiki enotita) and seat (edra) of the municipality (dimos) of Messini within the regional unit (perifereiaki enotita) of Messenia in the region (perifereia) of Peloponnese, one of 13 regions into which Greece has been divided. Before 2011 the same hierarchy prevailed, according to Law 2539 of 1997, the Kapodistrias Plan, except that Messenia was a nomos and the Municipal unit was a locality (topiko diamerisma). The dimos existed under both laws, but not with the same constituents.
Restaurants in Messini 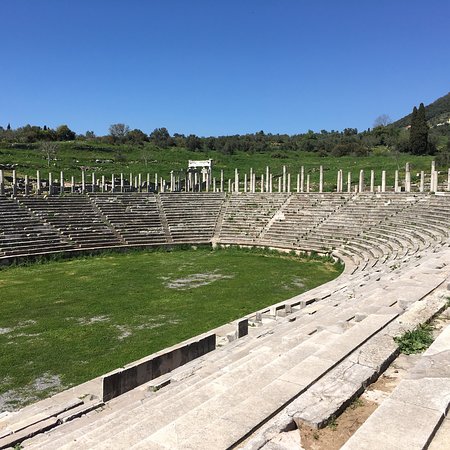 Sorry to say I'd not heard of Ancient Messini before visiting. How come it doesn't attract more attention from travel writers. This is an amazing archaeological site in a stunning setting. The locals told me that there is more to see than at Olympus and it has the benefit of being less crowded. Less crowded? Well there were about a dozen cars there when we visited in early September. Easy to get great images with few or no people in them. Unlike so many Greek sites the information boards are good (in Greek and English) and really enhance the visit. I can't recommend this site too highly for lovers of antiquities. 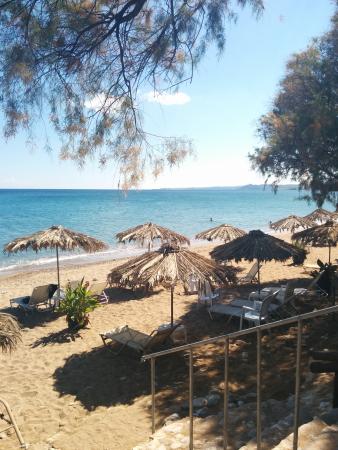 lying on a (free) sunbed on a glorious beach with a glass of fresh-squeezed orange juice to hand - bliss! Very reasonable prices, excellent snacks and friendly staff; a truly wonderful spot to relax, swim, refresh and then repeat! 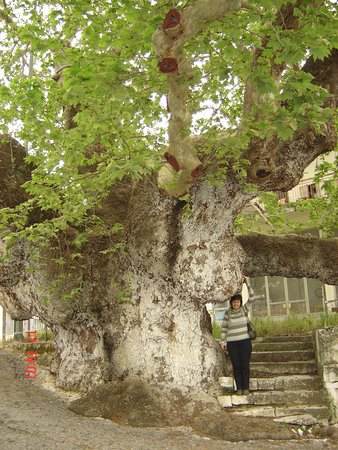 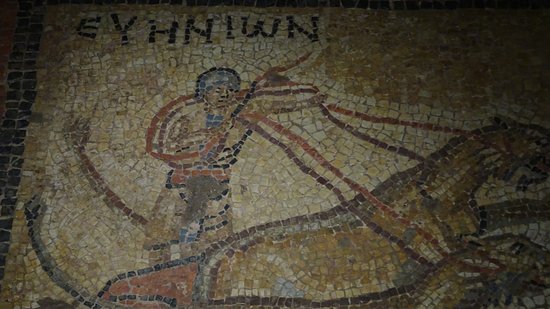 This little museum has uncommonly high standards of museumship and an extensive and varied collection. As the small public museums go, it's excellent. 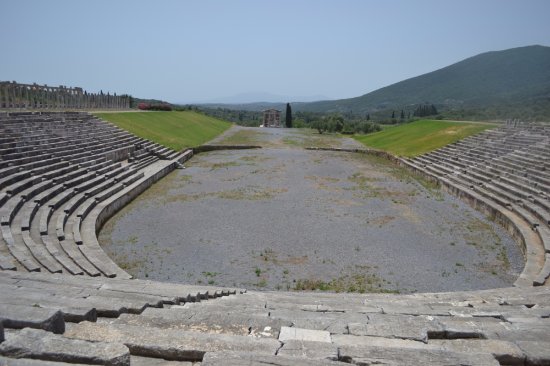 The Stadium in Ancient Messenia is so huge and so well preserved, that if it wouldn't be in a hardly approachable remote area, up in the mountainside, probably would outshine Olympia. Still, numerous columns are surrounding the nearly intact Stadium. Walking around you can notice interesting details. For example remaining VIP seats, with backrests, standing on lion paw legs, and also advertising the high culture of this people, a row of public toilets. Of course, these toilets were nothing like the current ones, they were only round holes in stone slabs, but they were positioned above a stream, that immediately washed the " product" away. Now, the water disappeared from the stream, together with the people who were served by it. No athletic games here anymore and the gymnasium only visited by a few interested tourist, who doesn't mind the long drive to enjoy the ambiance of this impressive stadium. Our riding school PERIPETIA has been established since 1997 and can be found in a beautiful location at the foot of the LIKODIMO mountain sat in unspoilt and tranquil countryside. We are surrounded by olive trees with an astounding view across the sea to the Mani Mountains. The beach and village of CHRANI are approximately 1 km away. The name PERIPETIA is a Greek word and means adventure. Whilst riding myself I often feel a moving and fundamental connection to both the horses and the nature itself. This are exactly the experiences I would like to offer you, leaving you with unique and unforgettable memories of a wonderful holiday. For further information and booking please give us a call... 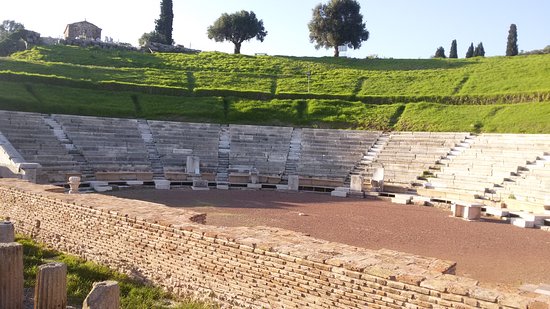 The archeologists did, the nearly impossible, put together the ancient theater from scraps, and now it is fully operational with 2500 seats. The original one had 5000 seats. The plan of the authorities, to make the whole city alive again. The rebuilt theater is already in use, and I easily can imagine athletic games to be organized at the Stadium. 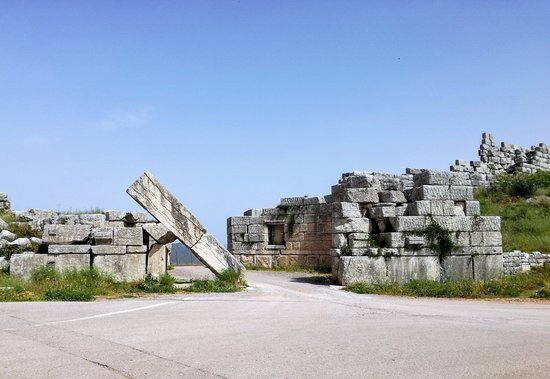 Going to Ancient Messene, the first thing that met your eyes is the Arcadian Gate. Once with its fortified walls controlled the traffic and protected Messene. The road still leads through this gate, that is in a good condition, and worth for a short stopover. 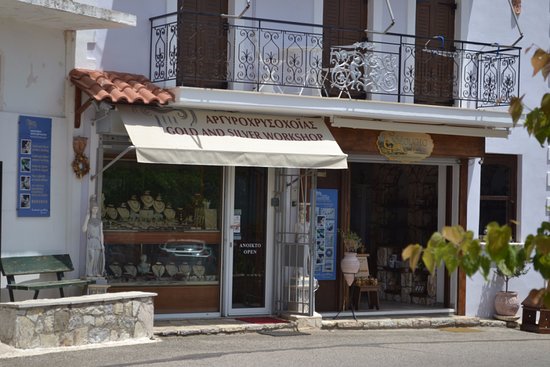 Great, adventurous and hot climb to the falls. Wear good shoes and bring water. Not suitable for younger kids. Many people went in swimming clothes and swam in the pool at the fall. Very crowded around the pool.
New cafe just opened at the starting point.