Top Things to do in McMinnville

What to do and see in McMinnville, United States: The Best Places and Tips

McMinnville is the county seat and largest city of Yamhill County, Oregon, United States. According to Oregon Geographic Names, it was named by its founder, William T. Newby (1820–1884), an early immigrant on the Oregon Trail, for his hometown of McMinnville, Tennessee. As of the 2010 census, the city had a population of 32,187.
Restaurants in McMinnville 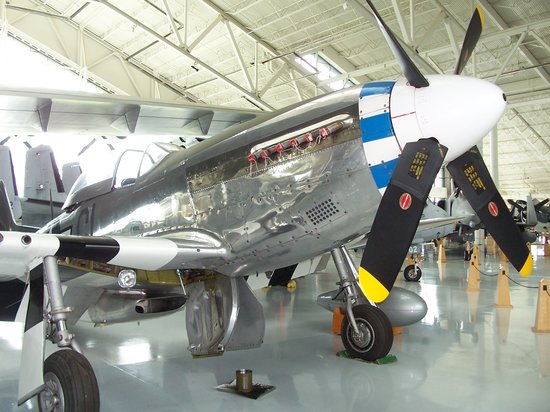 We stopped on a weekday and they weren't busy. All the staff were friendly and very helpful. We paid extra for the tour of the Spruce Goose and it was definitely worth it. A movie is included with admission. We needed at least a couple hours longer to see everything. 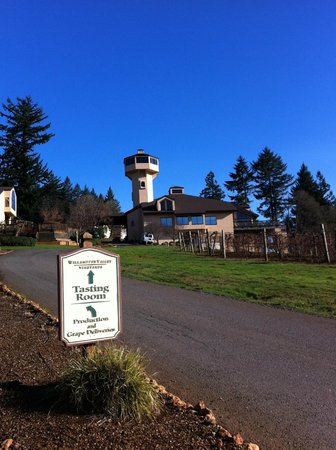 The Willamette Valley Vineyards Tasting Room in McMinnville provides an opportunity to experience the award-winning wines from one of Oregon's leading Pinot Noir producers right in the heart of Oregon wine country! Tasting flights include the Red & White Daily Flight for $10 and the Reserve Tasting Flight for $15. (With each two bottle purchase one tasting fee is waived.) You can also enjoy a glass of wine while relaxing in our warm and inviting tasting room or enjoy a bottle with friends. Open daily, closed Thanksgiving, Christmas and New Year's Day.

That said we enjoyed our stop here. We finished dinner and wanted to get one more wine tasting in the books before we left the area. They are open until 7:00 PM while most vineyards close at 4:00 or 5:00 PM. I appreciate that extra space of time.

The tasting room is a single restaurant sized room. It's nicely decorated in warm yellows and woods. Brown couches, recliners, and rustic tables are spread around the room for a comfortable experience. The wine flights are purchased at the bar in the back of the room. The servers were pleasant and helpful.

If you're in town and cannot get out to a vineyard, this is definitely a worthy in-town replacement. 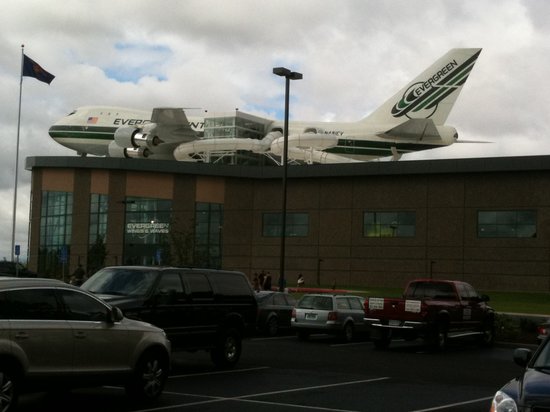 Even if your not a kid you need to try this park at least once in your life. We had a great time and would recommend going during school times so they are not so busy. 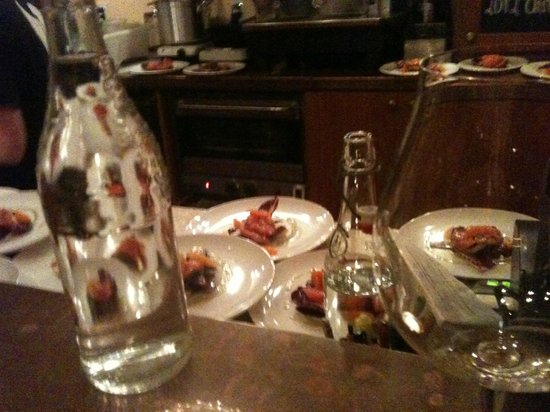 R. Stuart & Co. is a winery specializing in Pinot Noir and Pinot Gris, located in McMinnville, Oregon. Winemaker Rob Stuart gathers the best fruit possible to make wines that are friendly and approachable for real people to enjoy with their friends, family and good food.

Reviewed By EAustin0923 - Portland, OR

It seemed like everything here was fine. The service from the red-haired female employee was great. She was super nice, knowledgeable, and kept our glasses full. The brown-haired girl was nice, but she looked like she'd had a long day and was ready to go home. She never said or did anything impolite, but she'd stand in front of us drying glasses and never once make eye contact.
The wine really comes down to personal taste on this. I'd been tasting all day and this was my last stop, so my tastebuds could have been a little off. But some of the wines were great, some were fine. The sparkling wine was pretty tasty though.
The tasting room is nice, but others are fancier. The location on the end of the street was good, but not the best for people watching. Prices are decent for all their wines.

I'd go back if I was with a friend who wanted to, but probably wouldn't make the journey on my own. 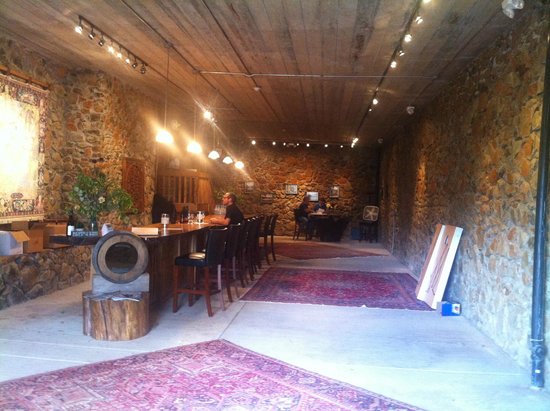 The property is a little off the beaten path, situated in the hills, which is wonderful. Wines were excellent, especially liked the Cyrus Pinot Noir. Our pourer was very entertaining, full of information about the wines and the valley, and very welcoming. Most of the winery was in hibernation mode, but it is quite impressive: long bar in the tasting room, adjoining commons area for more entertaining, upstairs and ground level patio. No obvious location to picnic inside, but we found a table outside to enjoy our family lunch. Came home with a couple bottles, will return someday. 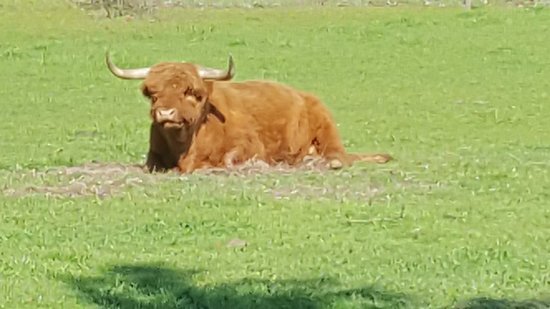 We stayed here one night and we wished we could have stayed many more! This place has absolutely spectacular views of the surrounding landscape. The staff is very friendly and accommodating, they are able to give details about the vineyard and wine.
We hope to be back again soon! 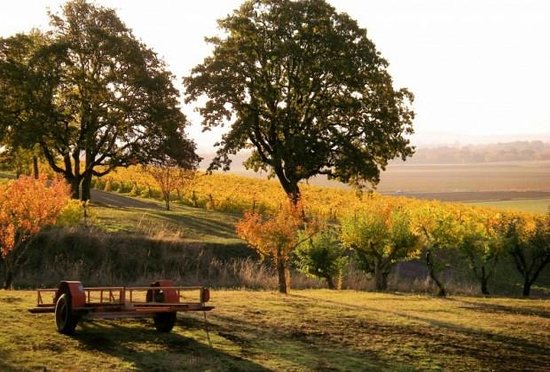 Yamhill Valley Vineyards is the oldest winery in the McMinnville AVA. We grow, produce and bottle all of our own grapes right here at the vineyard. Yamhill Valley Vineyards is located on a 150 acre estate in the rolling foothills of Oregon's Coast Range Mountains, one hour southwest of Portland in the Willamette Valley. The heart of our wine making is dedicated to Pinot Noir, Pinot Gris, Pinot Blanc and Riesling. We have recently expanded our Chardonnay plantings and plan to release it to the public in the next few years. Since our first vintage in 1983 our wines have consistently won top honors in tastings and judgings across the nation. Our 1983 Pinot Noir was the first place preference in the famous Wine Center in New York City. From our beginning we have been stubbornly dedicated to the pursuit of a character that is distinctively Oregon and distinctively Yamhill Valley. Our goal is to bring forth from this unusual and exciting property the finest possible expression of its intensity, charm and uniqueness.

My husband and I stopped here on our way to McMinnville for a wine tasting. I am so glad we did! Linda behind the bar was a joy to talk to and she guided us to some wonderful wines. My absolute favorite was the Tall...MoreThank you for your review of Yamhill Valley Vineyards, glad to hear you enjoyed the Pinot Noir! Your kind words will be passed along to Linda, she truly is a gem. Hope you will be back again for some more Tall Poppy! 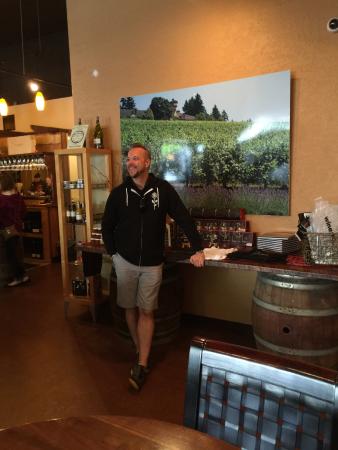 Known as the "Heart of Oregon Wine Country," McMinnville Oregon is world famous for both its viticulture and artisan dining experiences. McMinnville makes a great family-friendly getaway, too, with Oregon's only indoor water park & air museum. When you're all done with the fun, McMinnville's welcoming array of restaurants and hotel options are sure to recharge you, and keep you smiling for days.

Great downtown village filled with shops, restaurants. And LOTS of wine tasting bars to keep you occupied. The architecture of the buildings are beautiful to appreciate and so wonderful many have been restored.

Nearby this area on the outskirts of town, on the main road are almost every major store you could need. 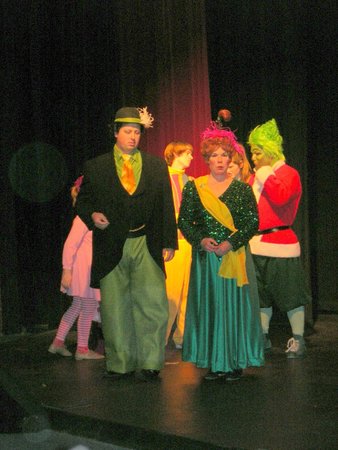 This community theater was started by a group of passionate community members in the 60s and is still going strong today! Drawing talent from all over the region, Gallery Players stage dramas, comedies, musicals, Summerstock programs for children, a ballet company, and locally written one-act plays. Take in a quality production and support local arts!! 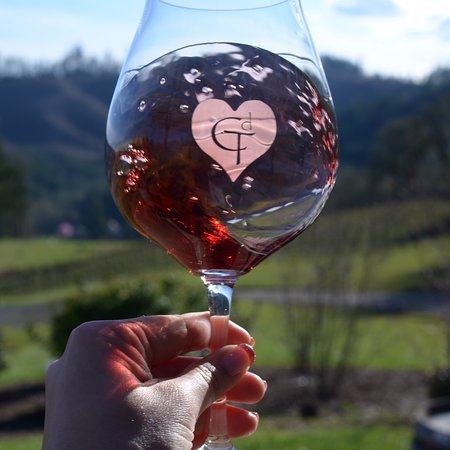 Coeur de Terre Vineyard produces handcrafted, organically farmed, artisanal wines. Our estate tasting room and winery is located in the McMinnville foothills, minutes from downtown McMinnville. Come visit to taste and see what makes us an authentic Oregon experience. We encourage you feel at home in our tasting room. We are family friendly. Bring some snacks and enjoy the view and wine.

You have to want to get to this winery as it is tucked away. But you do want to get there! Not only is the vineyard set in the midst of stunning natural beauty, their wines reflect all that beauty and more. CDT produces big-girl...MoreThank you for your review and we really strive to provide a unique experience with a focus on education and diving in depth on our wines.