What to do and see in Massawa, Eritrea: The Best Places and Tips

Massawa, also known as Mitsiwa, Miṣṣiwa, Batsiʿ, is a city on the Red Sea coast of Eritrea located at the northern end of the Gulf of Zula beside the Dahlak Archipelago. An important port for many centuries, it was ruled by a succession of polities, including the Axumite Empire, Medri Bahri Kingdom, the Umayyad Caliphate, various Beja sultanates, the Ottoman Empire, Egypt, Italy, Britain, and Ethiopia, until Eritrea's independence in 1991. Massawa was the capital of the Italian Colony of Eritrea until this was moved to Asmara in 1897.

On our first tour planned for Eritrea, the trip included Asmara and the deserted town of Massawa. I have to say that despite how destroyed and how ruined the old city is, it had an amazing character. You almost feel you are walking into an old history chapter book.. the streets are semi-deserted, the beautufil Ottoman homes, and colonial buildings and majestic turn-of-the century palaces are nothing but ruins. That by itself added so much charm. The photo ops are amazing and people in this old town are very friendly and invite you into their humble homes. We did not have enoygh time to visit some of the Islands but Massawa deserves an added day to enjoy its nature as well. The Red Sea, clean and unexplored is so different tghan the Red Sea you encounter in Egypt where it is overbuilt and so modern you feel you are in Vegas. No visit to Eritrea is complete without visiting Massawa. The printed history of Eritrea's last century or so is moving and terrible enough, but these tanks (and the little boats outside the museum) are a reminder of the thousands of lives lost as Eritrea pursued its ultimatey successful dream of independence against such withering and endless odds. 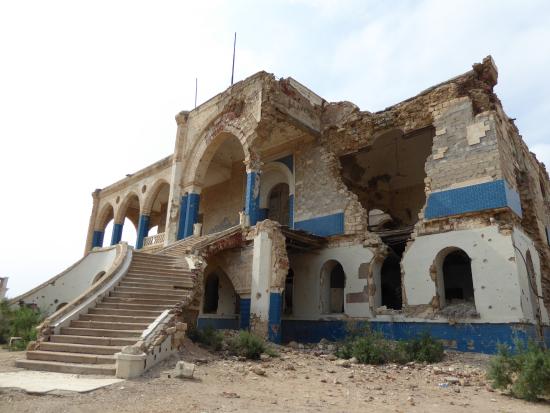 We were told that Haile Selassie had stayed here when he was on his imperial travels and that, after the building's destruction in the war with Ethiopia, it had been left in ruins as a monument to the wickedness and futility of empire. 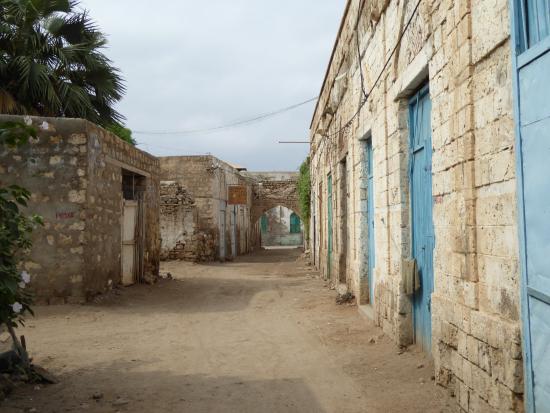 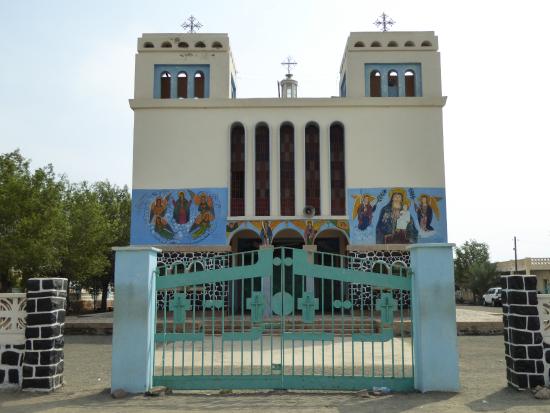 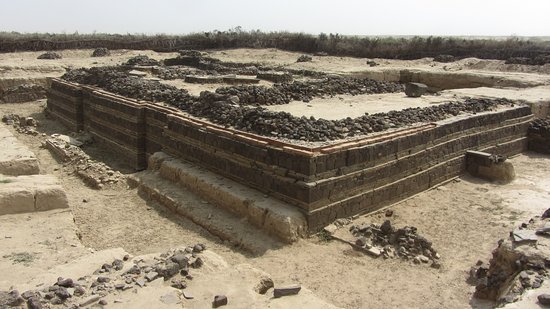 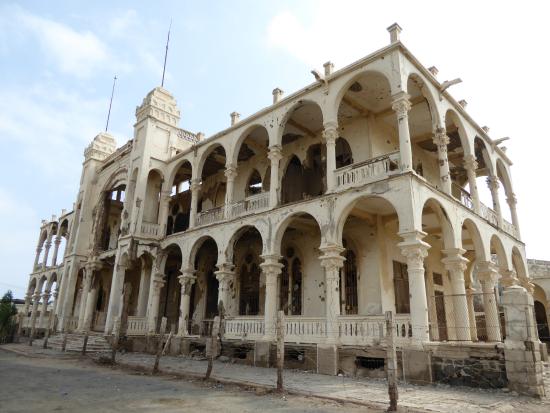 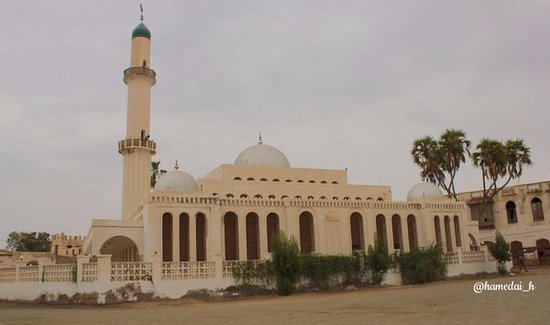 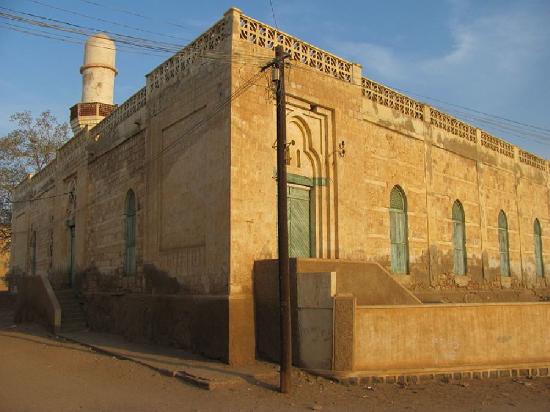 it is worth a stop when in Masswa. Did not venture inside, but enjoyed the area and the surrounding.