What to do and see in Gyor, Hungary: The Best Places and Tips

Győr (Hungarian pronunciation: [ˈɟøːr] ( listen); German: Raab, Slovak: Ráb, names in other languages) is the most important city of northwest Hungary, the capital of Győr-Moson-Sopron County and Western Transdanubia region, and—halfway between Budapest and Vienna—situated on one of the important roads of Central Europe. The city is the sixth-largest in Hungary, and one of the seven main regional centres of the country.
Restaurants in Gyor 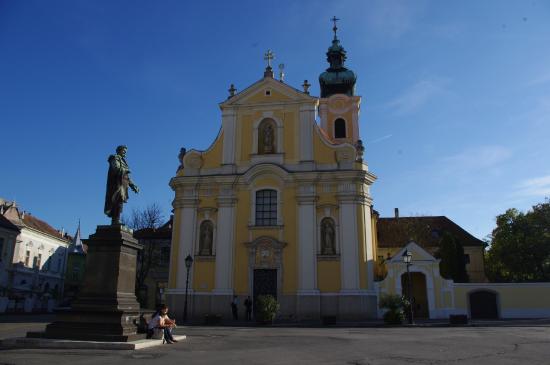 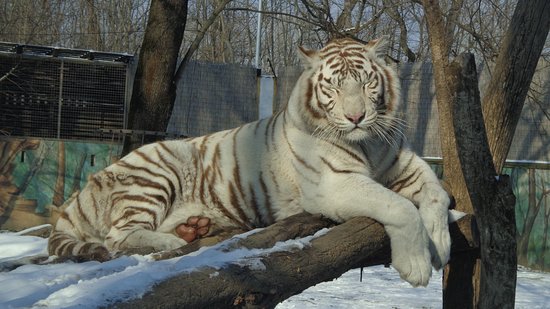 Nice small zoo with lot of birds and small animals on a very green terrtory. You can also find big wild cats and bears. It also allows you to try hungarian sweets and ice-cream, play on a great playground and spend wonderful summer day during the heat. 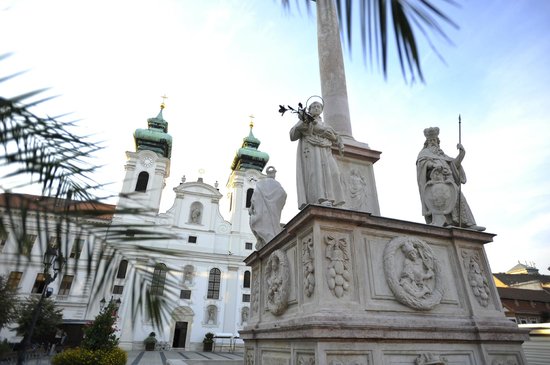 Across from the excellent Pálffy Étterem (restaurant, food for the body), and Gyõr Plaza, is this phenomenal church (food for the soul). The Baroque architecture is magnificent, and the interior has been seen a fabulous restoration, though my accompanying photos don’t do it justice. When walking inside, a calm came over me. I realized that countless followers have worshiped here over the centuries. I felt small and insignificant, that there is a higher power. As part of a guided tour en route to Budapest, I regret not having more time to enjoy this church or the medieval village of Gyõr. In 2016, the church celebrates it 375th year. Across from the excellent Pálffy Étterem, Gyõr Plaza houses a Medieval Plague Column, oscillating Fountain, benches, and a town square-like stone plaza. Surrounding all this you’ll find stone-paved pedestrian streets. The Plaza is bordered on one side by Benedictine Church, and other structures on either end. It’s an excellent photo op, and reminded me of what my mother enjoyed decades ago: people watching. 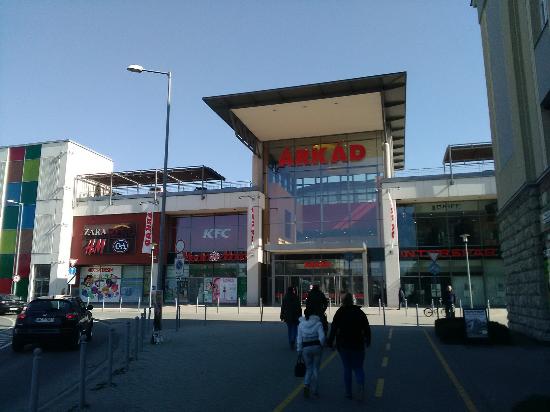 Lots of free parking, or a short walk from the city centre. This mall could be anywhere in the world. It has all the big chains, fast food counters and a big supermarket on the ground floor. Very interesting for tourists to explore, and prices seem to be lower than in Germany or Scandinavia. The toilets are not free, however. 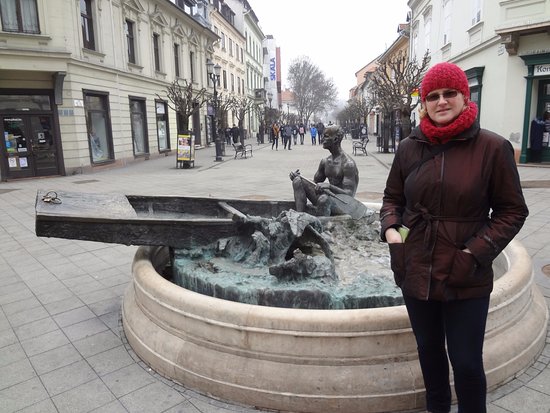 Overall, we enjoyed our wander through the Old Town of Gyor, which has a considerable amount if historic character. This is but one of numerous public sculptures you will find in the area. In all honesty, this one did not seem particularly interesting or unusual and we wondered why this one is promoted and not the man with the lizard sculpture, for instance. This did nothing to hold our interest. It would probably be more suitable on the riverfront too. 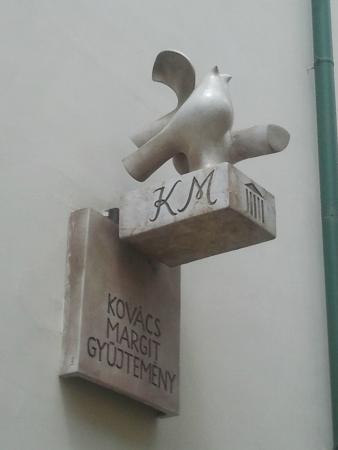 A wonderful collection of ceramics made by Margit Kovács. Margit Kovács was born in Győr and her work as ceramist was recognized both in Hungary and abroad. This stunning collection shows various pieces of her work from the Háry-ceramics to different mithological figures. Located in the city centre of Győr, just a few blocks from the main square, it's a must-see for every visitor.

Nice museum. Laid out oddly, but thorough collection. No english, but the cases of items/dates are self explainatory. 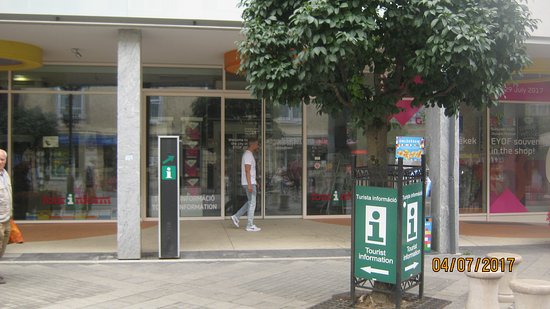 We went here 3 times the day we were in Gyor. Very friendly and helpful. Free maps and suggestions. And best of all free bathrooms. Right next to McDonalds. Located in the so-called Fruhmann House, this collection is unique within Hungary but likely also in other countries. The house the museum is located in belonged to a family that was making tile stoves over at least three generations. The last surviving member of the family, Antal Fruhmann (1908-1987) donated his house and workshop to the municipality of Győr in order to establish a museum for tile stove making that was a common business in the city.
The museum is located in two buildings. In the first building you can learn about the Fruhmann family as well as the tile stove making families that used to live in Győr. In the mansard there's a workshop where school classes can try out making tiles from the original specimen that Mr. Fruhmann donated to the city. Following some extension work that was in progress during spring 2016, a "spectacle-storage room" will be established where you will be able to see the tile stoves that could not be exhibited in the other building.