What to do and see in Gomel, Gomel Region: The Best Points of Interest & Landmarks

Large Park with a castle up the river, there is nice walk and perfect protection on summer from the sun.

A beautiful castle in the middle of a great park. Provides peak into Czarist and Belarussian history.

3. The Chapel and the Burial Vault of the Paskevich 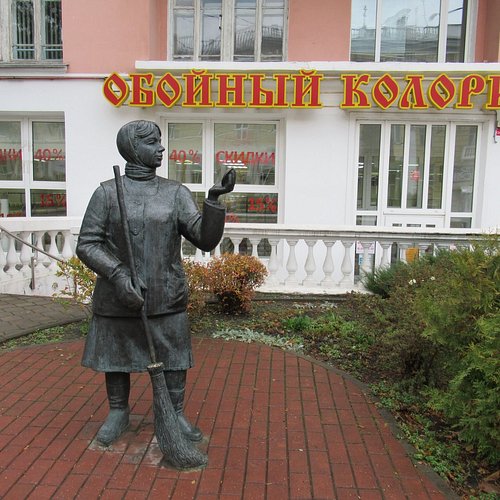 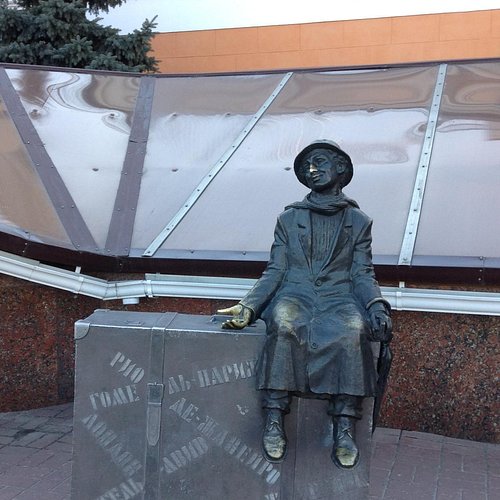 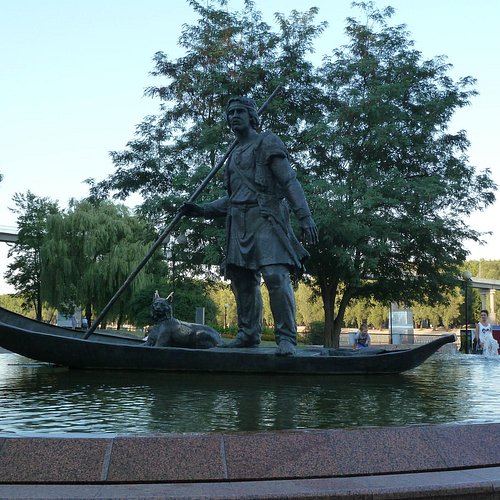