What to do and see in Comillas, Spain: The Best Places and Tips 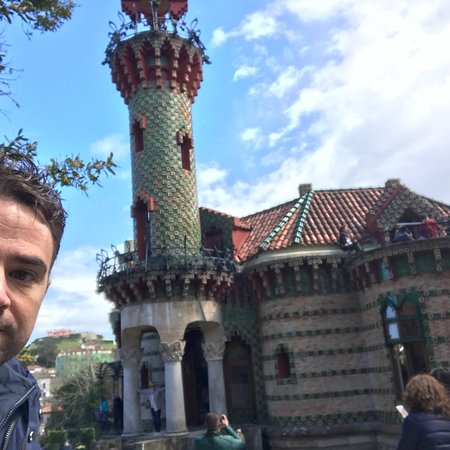 The Caprice is a palace designed by the amazing architect Antoni Gaudí i Cornet and is considered to be one of the jewels of European Modernism. While exploring the interior, exterior and the Gardens, you will discover a work of great colour, inspired in nature and full of symbolism.

Loved the split town of Comilas. This is in the bit away from the sea and be warned - very little parking spaces. Very interesting house with a very informative video to explain amongst other the things that the design was to utilise the relative passage of the sun. I absolutely loved the ornate furniture and basically everything in wood eg window frames.

Several kilometers of beautiful Beaches, and we chose this one as it was the larger of the Beaches and we had stopped in town for the afternoon. The water was warm, the sand is very clean, fine, easy to talk along and the beach has toilets, showers, These are the Beaches in the area: Playa El Meron, Playa El Rosal / Tostadero, Playa La Gerra, Playa de Oyambre. This was a very relaxing pleasant stop along our journey where we enjoyed lunch at a neat restaurant, close to the water off the main road in town, before we drove onto our next destination. Very relaxing. 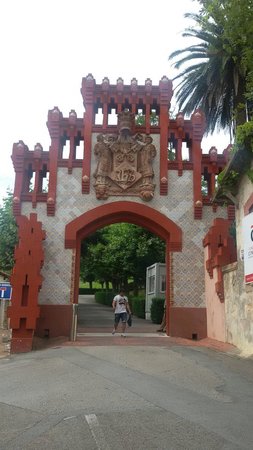 The Universidad Pontificia sits on top of the La Cardosa Hill. This was where Antonio Lopez, the Marques de Comillas, wanted to train and educate young priests from poor families. The education would be done under the Jesuits. The first stone was laid on May 20, 1883. The Marques died several months later, but his son Claudio Lopez, the Second Marques de Comillas, assumed the responsibility of continuing the construction. The architect was Joan Martorell. The building has a rectangular form with three stories, two interior patios, a church and the principal entrance. The style is Neogothic-Mudejar. In 1889 the seminary was almost finished, but the architect Cristobal Cascante died, so Claudio Lopez chose Luis Domenech i Montaner to finish the work. The bronze door at the entrance was designed by Eusebio Arnau and made in Barcelona by the company Masriera y Campins. There is also at the entrance a sculpture of St. George and the dragon, and this was the work of Arnau. The seminary was finished in 1892. 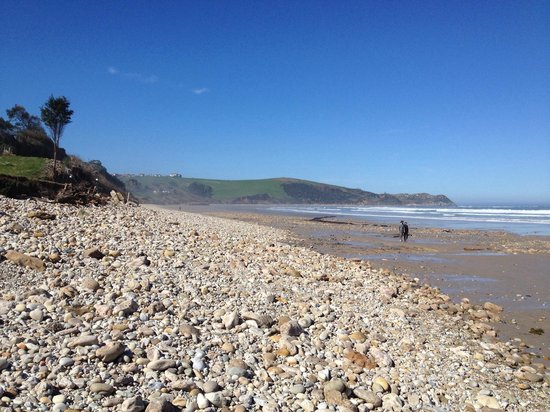 Lovely, busy beach. But just around the corner it's a little quieter. Lovely sand and clear water. Take water and snack a god idea. Great for body boards and snorkelling. 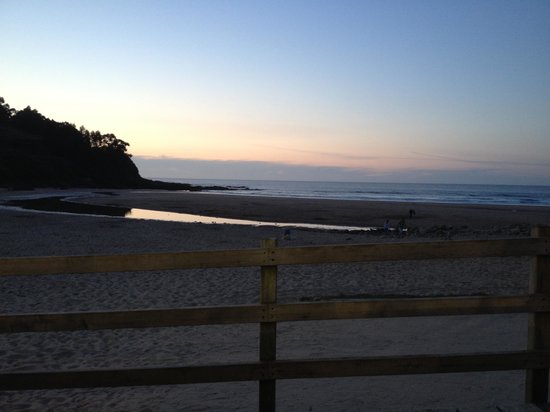 Try to avoid it in the weekends. The parking lot is not so big and gets full easily. The beach gets plenty of room wit low tide. Try to get the prediction, e.g.: http://www.aemet.es/en/eltiempo/prediccion/playas/luana-cobreces-3900101 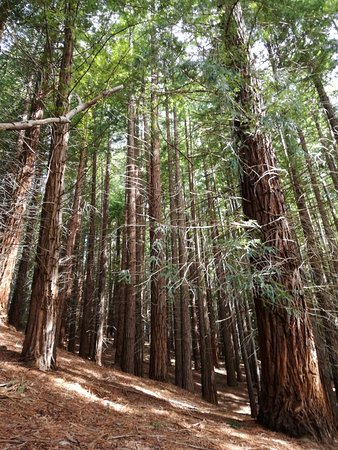 The trail passes down the hill through a forest of sequoia pines brought back to Spain from the Americas. The path is flat and well made. A new boardwalk makes the forest accessible for people in wheelchairs. We enjoyed the magnificence of the trees. 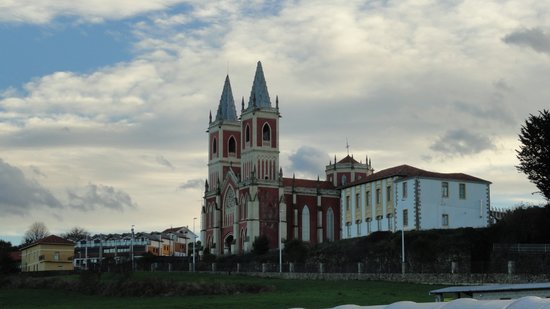 Small village featuring: its beach (Luaña) and a Cistercian abbey.
The best choice for accommodation seems to be "Hotel Sanmar".
To have lunch you have a convenient place right by the beach. Also at "Hotel Sanmar" itself and at "Basas y Tapas" at the main road to access to the village.
We had quite a bad experience at "El Refugio". 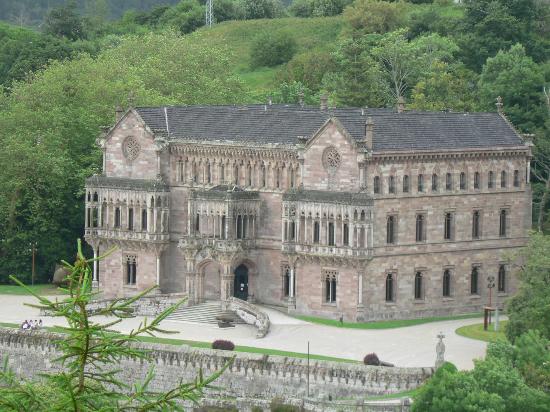 The “Sobrellano Palace” is located just outsider of the historical centre of Comillas, it is from the hand of the Catalonian arquitect Joan Martorell, the building works took an end in the year 1888. The style of the Palace is neo-gothic with some Venetian areas, on the inside you can find furniture from Antonio Gaudi and paintings of the hand of Eduardo Llorens. On the outside you will see sculptures from Joan Roig. Next to the palace is a beautiful chapel-pantheon of court also Gothic perpendicular English. Currently the palace is owned by the Government of Cantabria and is used as museum, although it is also used temporarily as the headquarters of the Comillas Foundation courses until the rehabilitation of the major seminary of the building of the former Pontifical University. 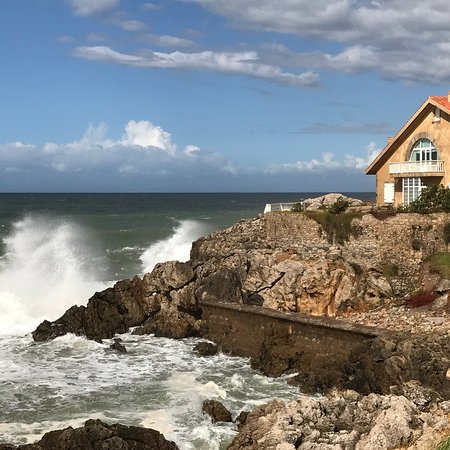 Reviewed By Kees00 - Maastricht, The Netherlands

This beach has a nice atmosphere. It is not too big, has a small 'boulevard' and nice spacey sandy area. It is enclosed by two sides. Just be aware that spanish guests tend to sit quite close to, they seem to need less personal space.