What to do and see in Columbia, United States: The Best Places and Tips

Columbia, formerly Wright's Ferry, is a borough (town) in Lancaster County, Pennsylvania, 28 miles (45 km) southeast of Harrisburg on the east (left) bank of the Susquehanna River, across from Wrightsville and York County and just south of U.S. Route 30. The settlement was founded in 1726 by Colonial English Quakers from Chester County led by entrepreneur and evangelist John Wright. Establishment of the eponymous Wright's Ferry, the first commercial Susquehanna crossing in the region, inflamed territorial conflict with neighboring Maryland but brought growth and prosperity to the small town, which was just a few votes shy of becoming the new United States' capital. Though besieged for a short while by Civil War destruction, Columbia remained a lively center of transport and industry throughout the 19th century, once serving as a terminus of the Pennsylvania Canal. Later, however, the Great Depression and 20th-century changes in economy and technology sent the borough into decline. It is notable today as the site of one of the world's few museums devoted entirely to horology.
Restaurants in Columbia 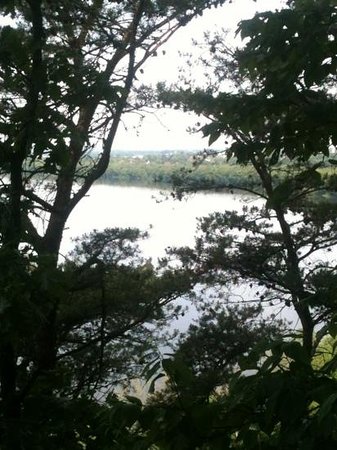 We enjoyed hiking and walking around this beautiful area along the Susquehanna River. Chickies Rock overlook offers great views from high above the river. You can also park at the Breezyview Overlook and hike down to the Heritage Trail, which is a paved trail that has some historical markers and a few ruins relating to the iron industry of the mid-19th to early-20th century in the area. 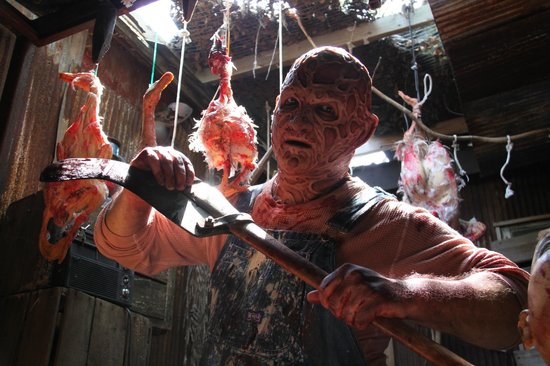 Some friends and I came to Lancaster just for Field of Screams, and it was well worth it. For $33 you can get a pass for all four haunted attractions and it is well worth it. The four attractions are the Hayride, 2 haunted houses, and a haunted forest. The Hayride is by far the least scary/best for children if you are bringing them. The other 3 can be quite intense, especially because you are walking rather than sitting.
I recommend getting there right at sun down, or a little before. the parking is free, but fills up quickly and the lines can get really long. But the atmosphere is really cool and there are lots of things to do in between haunted attractions. 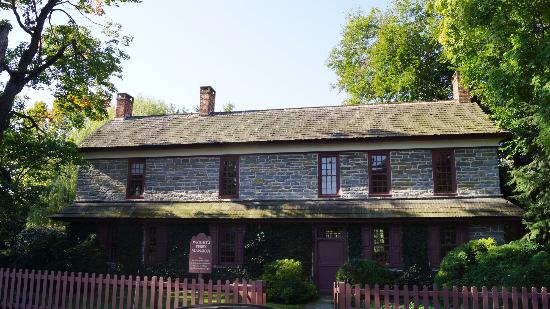 While visiting Lancaster County we took a trip to the Wright;s Ferry Mansion in Columbia, Pa. It does not appear to be a mansion in the conventional sense. It is however, a very sturdy, well-maintained pre-revolutionary structure tucked away on a somewhat secluded residential street. Its history and the history of its primary resident, Susanna Wright, is very interesting. The home is basically intact from its original construction. It is filled with period items that make the description of each room almost come to life. This is primarily due to the guide-Elizabeth. She is extremely knowledgeable on all facets of the home, Miss Wright, and early American living in general. Her enthusiasm and love for her job made the difference in the tour. This home is well worth visiting. 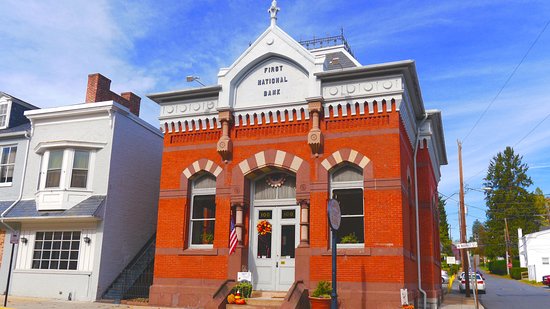 Escape a magnificent Victorian era 1875 bank. Up to 10 players per room may collaborate to reveal secrets, interact with vintage technology, find treasure, and challenge their wits. Free parking in the rear of our building. Spend time in historic Marietta, PA on our river trail, at a pub, or walking our town where over 50% of our buildings are on the National Historic Register.

This was so interesting and fun, we had such a great time finding money and getting the gold! I can't wait until Steve creates a few more! 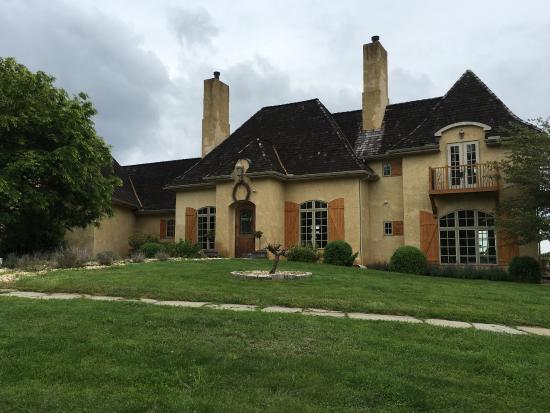 First time visiting. The ladies pouring couldn't have been nicer. They made some suggestions for our wine choices and offered samples. The blueberry wine and wine slushes were good. The margherita pizza was good too except it was missing the basil that was suppose to be on it. However very disappointed that they didn't have any craft beers, moscato or ciders as advertised on their website. I would suggest calling before taking the trip to the middle of nowhere. View was gorgeous though. Would venture back when they had beers and ciders. 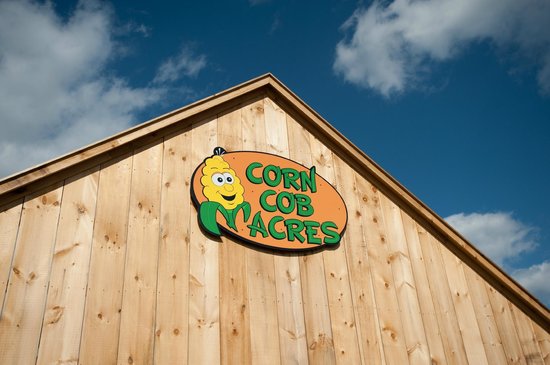 With over 30 activities on our farm, you and your children will be entertained and satisfied for HOURS at Corn Cob Acres. Tons of unique activities and experiences along with great food and a friendly staff make Corn Cob Acres a wonderful place to spend an Autumn day. Exploring our three themed areas; the Barnyard, the Pumpkin Patch, and the Wild West, will give you a day full of lasting family memories, and like other families, we believe Corn Cob Acres will soon become a favorite Fall family tradition.

I LOVE this place...we took our 4 children; ages 21 months to 7 years old and there was enough for them all to do. I didnt hear they were bored once. The corn pit, the pedal bikes, the hayride and pumpkin painting were highlights for my kiddies. The food and service was top notch and all of the staff we encountered were very friendly. Thank you for such a wonderful kid friendly place to come. Will be back 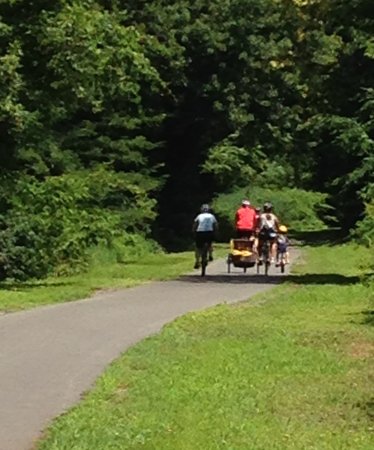 was given much useful information. nice staff, beautiful view of the river..good place to stop. will be back again 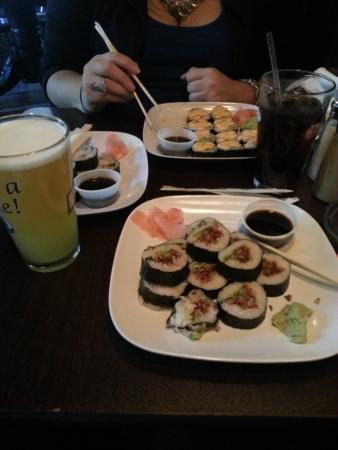 Shanks is a great little bar. Nothing fancy, but it dates back to the 1800s and has the charm that comes from its longevity. The draft beer selection changes regularly and is always good. Tina knows her beer and can always be trusted for a good recommendation. The food is simple but made from scratch. 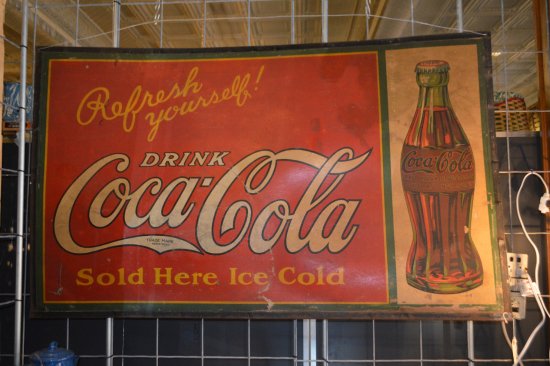 After visiting several other shops in town that were located in historical old manufacturing buildings this shop was a disappointment. Although the selection is large there are more garage sale/flea market type items than true antiques. The prices are reasonable for the quality of the items. If you enjoy the items typically hawked at the markets and malls this is worth your time. If you're in the market for quality antiques, move on to some of the other shops. 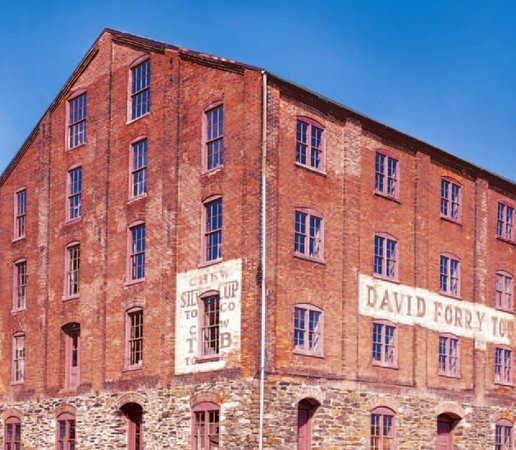 Rivertowne Antique Center located in Historic Columbia, PA by the banks of the Susquehanna River. Providing antique hunters with a great destination experience, Rivertowne is housed in a restored tobacco warehouse listed on the National Registry of Historic Places. A pleasant environment that is clean, climate controlled and brightly lit for your shopping enjoyment. Two floors full of furniture, primitives, Americana, glassware, folk art, textiles, stoneware, decorative smalls and more.

Visit here for a wonderful selection of antiques that are fairly priced. Staff is helpful and friendly. Bought a beautiful art deco necklace and some candlesticks. It's very clean and merchandise is well displayed. Look forward to returning soon!