Top Things to do in Cochabamba

What to do and see in Cochabamba, Cochabamba Department: The Best Things to do

Cochabamba (Aymara: Quchapampa, Quechua: Quchapanpa) is a city & municipality in central Bolivia, in a valley in the Andes mountain range. It is the capital of the Cochabamba Department and is the fourth largest city in Bolivia, with a population of 630,587 according to the 2012 Bolivian census. Its name is from a compound of the Quechua words qucha, meaning "lake", and pampa, "open plain". Residents of the city and surrounding areas are commonly referred to as cochalas, or, more formally, cochabambinos.
Restaurants in Cochabamba

To conserve the Bolivian ecosystem through education and preservation 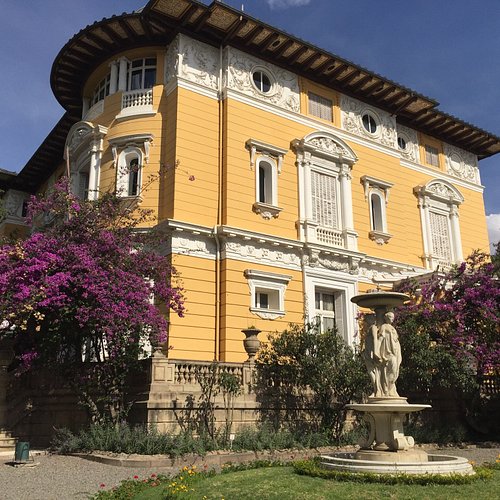 This exquisite mansion, now an arts center, is the most impressive example of the opulence enjoyed by Bolivian elite in the early 20th century.

Awesome adventure for nature lovers, impressive view of the valley of Cochabamba, bunch of llamas, even saw a Viscacha. 1:30 hrs car ride to the mountain, but great views and nothing too dangerous. Started our hike at 4,500m. of altitude, it lead us through a majestic landscape of mountains and crystal clear mountain lakes, until we reached the top of the Pico Tunari (5,035m) from where we got an spectacular view over the Cordillera Tunari mountain range and the entire valley of Cochabamba. altitude can be a problem and really easy to get lost, go with someone who knows the hike, i went with an agency called Chullo Adventour, great guys which i had a very good time, absolutely recommend it.

For almost 30 years CIWY has been working for the benefit of wildlife rescued from illegal trafficking, giving disadvantaged youth a sense of purpose through involvement with wildlife care, and educating the Bolivian public to respect wildlife. CIWY manages three Wildlife Sanctuaries throughout Bolivia and welcomes volunteers in all of them. They have professional staff who are experts in caring for wild animals. Volunteers from across the globe also support our work. They help out with the day-to-day care of these animals. Machía In Villa Tunari (Chapare), in the department of Cochabamba, lies our oldest and smallest Centre, Machía. Ambue Ari Near Ascensión de Guarayos, between Santa Cruz de la Sierra and Trinidad, is Ambue Ari, our second and largest Centre. Jacj Cuisi Just outside of Rurrenabaque and close to the community of San Buenaventura is our newest Centre, Jacj Cuisi. It is just a stone’s throw from Madidi National Park and located in the department of La Paz.

I'm still in contact with the CIWY so despite me not being there for a long time am aware of how things are going and the project is still the same. It's a beautiful project which gives you an exception experience to be invovled in the rehabilitation of wild animals. Highly recommended. 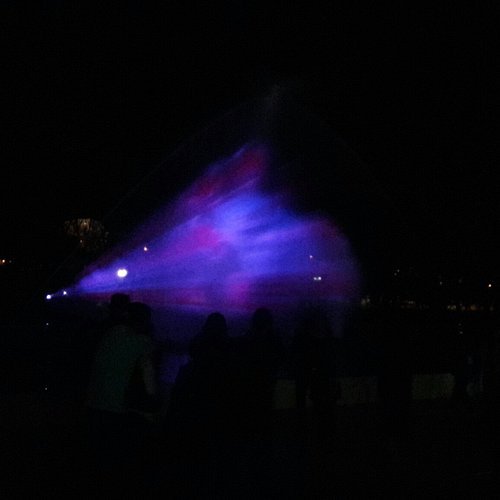 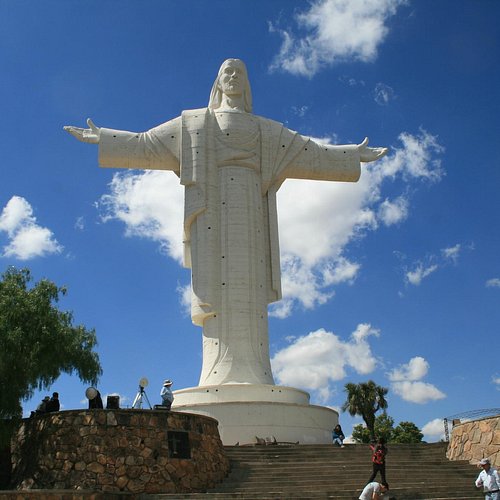 This towering statue of Christ stands at 33m (108 ft), one meter for every year of His life.

We climbed the steps to the top to see El Cristo de la Concordia. The views along the hike, both of the Cristo and of the surrounding area were beautiful. It was a fun hike! 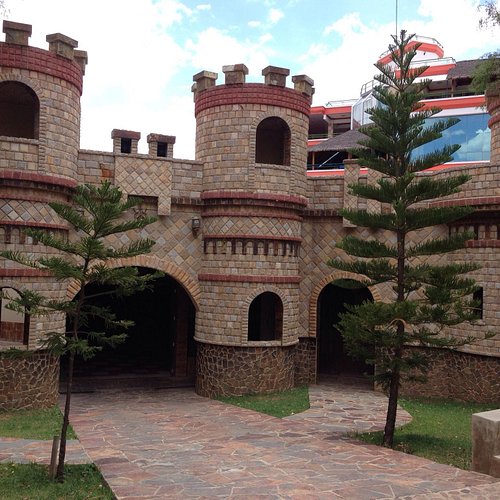 This is a frequent hangout/ meeting place for everyone. Events are also held here. From here you can have a coffee at Cafe Paris , and also the one across the road from there ;;; you can go and look inside to the beautiful old church or just sit and feed the birds