What to do and see in Cheb, Czech Republic: The Best Places and Tips

Cheb (Czech pronunciation: [ˈxɛp]; German: Eger) is a town in the Karlovy Vary Region of the Czech Republic, with about 33,000 inhabitants. It is situated on the river Ohře (also called Eger in German), at the foot of one of the spurs of the Smrčiny and near the border with Germany. Prior to 1945, which saw the expulsion of the German speaking population, the town was the centre of the German-speaking region known as Egerland, and was part of the Northern Austro-Bavarian dialect area.
Restaurants in Cheb 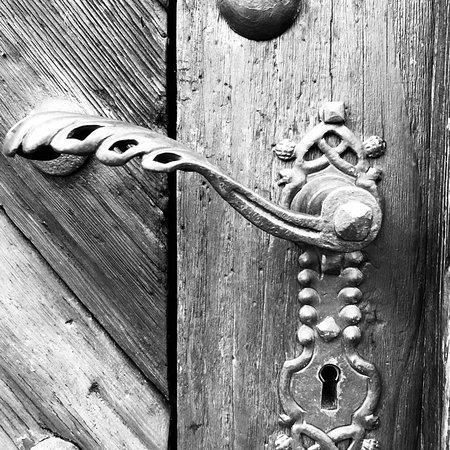 After visiting numerous castle and chateau one gets a bit sick and tired of seeing more and more rooms full of art and hunting trophys. As for Cheb castle that's a different story. We loved visiting the ruins of Chen castle. There are few places you can enter like the torture room, arms room, there is a lovely chapel just be aware to walk upstairs one has to be quite slim. We also walked up the Black Tower where you can take in the views. The group of 11 merchant’s houses dating back to 13 th century built as 4 storey houses due to the lack of the space makes unique atmosphere of this historical center. Spalicek is must seen while in Cheb.

During the advent time there is free ice ring as part of wooden stall marker offering Christmas stuff and typical snack and drinks. 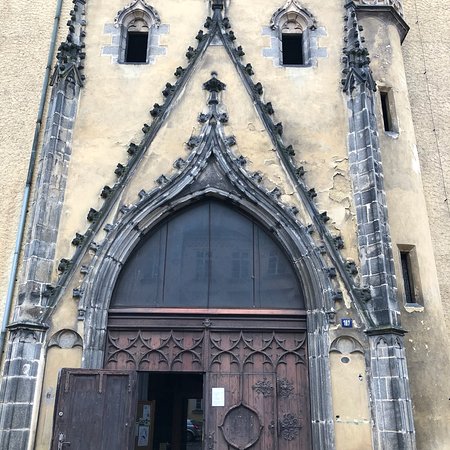 St. Nicholas Church is the oldest church in Cheb. Originally Romanesque rebuilding, in the Gothic style, the Baroque, Neo finally in. There are other churches, for example. St. Bartholomew, the Annunciation, the Evangelical Pokoje Church ,further castle, and so called Špalíček 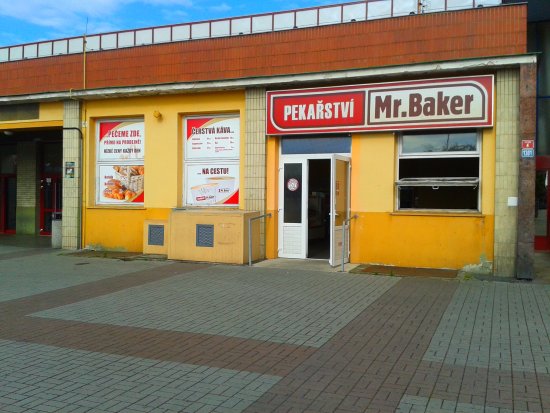 We were surprised to see this part of Cheb as it was so well kept, clean and modern looking. There is a sports complex where you and see kids playing football and other sports all weekend. The park has benches, sort of beds for suntanning and also barbecues. Great for a family day out. 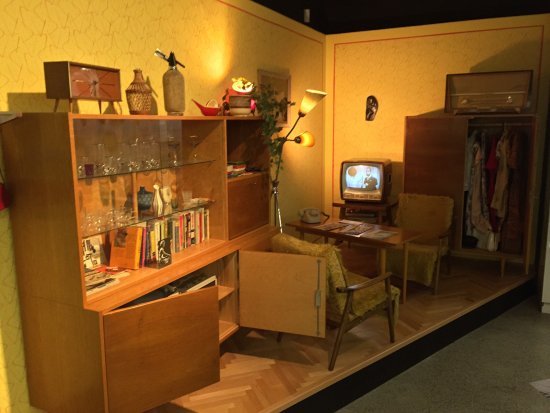 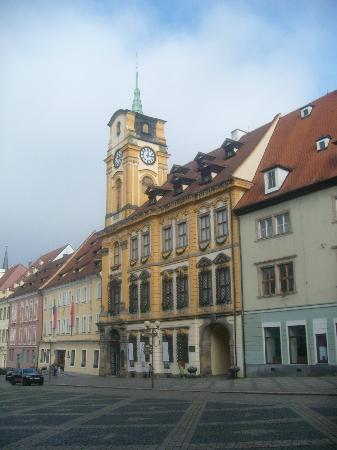 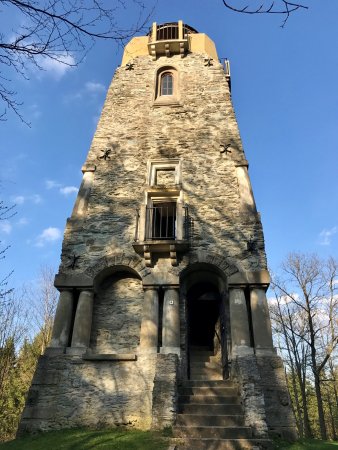 About 100 years old watchtower. Very nice views around Cheb,Frant.Lázně,water barrier etc.Open in the summer for free 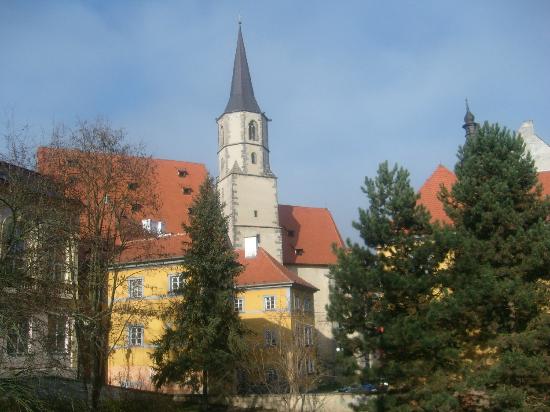 Reviewed By Alex A - Moscow, Russia 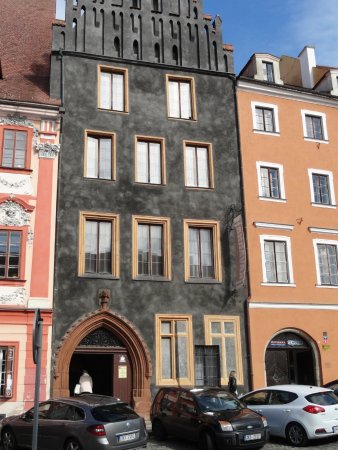 we came to cheb with a large familygroup and wanted to go for hiking. so we went first to the lokal tourist info. it was large and looked and nice. there were 3 people at work and we were the only costumers. but none spoke either english or german. and whwn we explained that we needed a hiking map and suggestions on where to go. they only found a not at all detailed map of the area. On the way out we notised a glascabinet with maps 1:10.000 and asked to see that. The lady found the map and we paid for it. then we saw another glascabinet with maps 1:40.000 with hiking and cycle routes. and asked to change the map we just bought. That made the Lady almost angry. But we got the map we needed and found some nice hiking routes in the area. so the place had what we needed just absolutly no service.
and good free wifi. 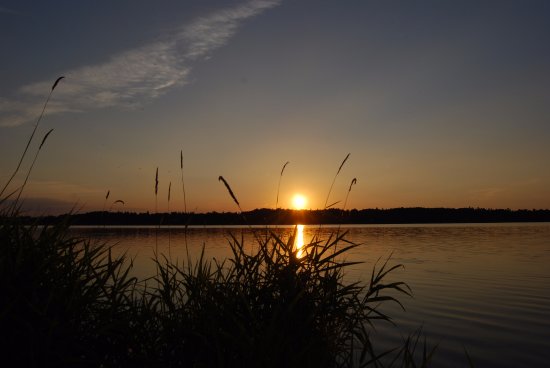