What to do and see in Baeza, Andalucia: The Best Budget-friendly Things to do 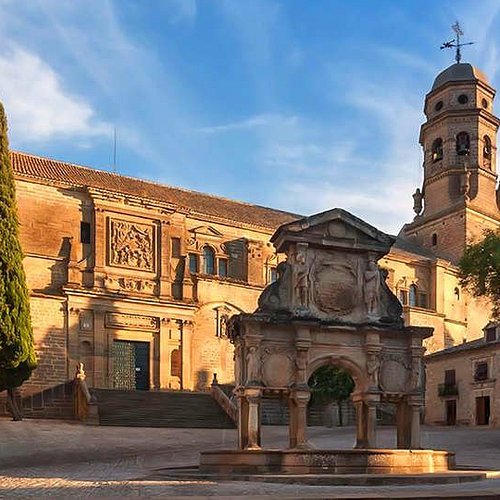 The cathedral is one of the stonemason-architect Vandelvira’s works. Perhaps the most impressive details inside the cathedral can be found by looking towards the back where one can see the original narrow-span arch and the much wider span of Vandelvira’s work. The jump in scale is a measure of the spectacular change that he brought about and, together with the quality of the decorative carving, it amply demonstrates his engineering and architectural skills. A climb up the tower provides excellent views of the town: beware when the bells strike the hour! 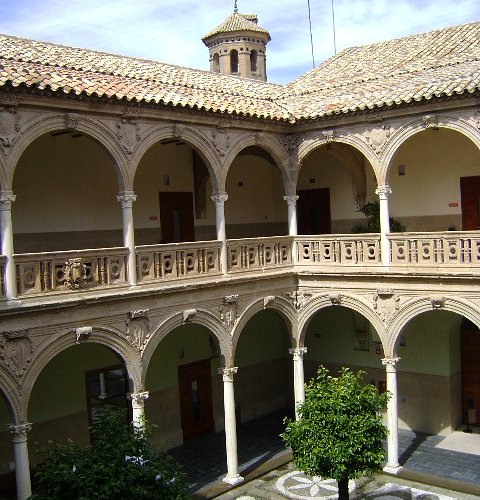 Palacio de Jabalquinto was built at the end of the XV century and the coats of arms on the facade are a sign that the building was home of noble family. Two balconies with the ornamentation on columns, the pointed arches above the gate and windows show the influence of Mudejar style. Pay attention to the figures onto these arches. And the arches of the top five windows are different from others and are designed in Renaissance style. It is very good that the building (University now) can be seen and observed (free of charge) not only from the outside, but also from the inside. Inside the building is the patio with two storey arcade. Abudance of shields of these galleries and especially other decorations of staircase were made in Baroque style. In this environment, two Mudejar-style ornaments decorated doors are perfectly suited to Baroque decorations of the entrance to the staircase. 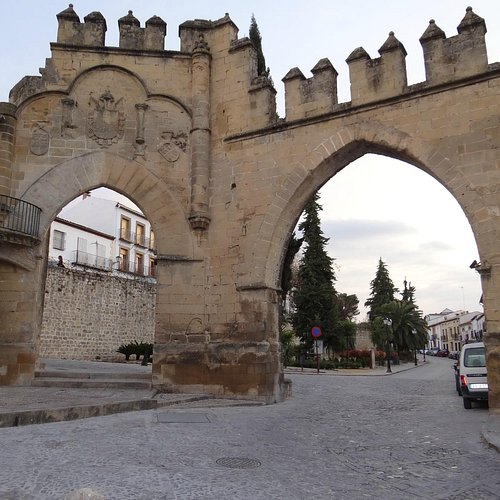 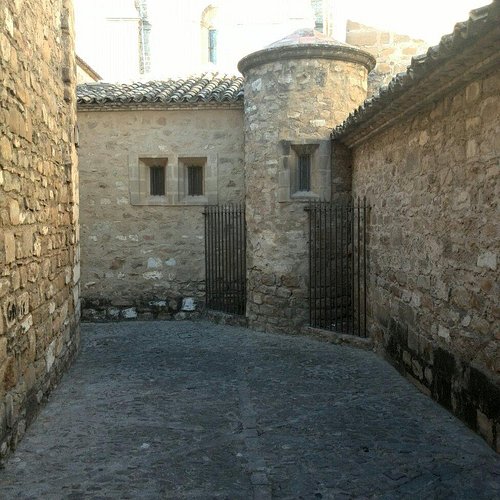