Top Things to do in Andover

What to do and see in Andover, United States: The Best Places and Tips

Andover is a town in Essex County, Massachusetts, United States. It was settled in 1642 and later incorporated in 1646. As of the 2010 census, the population was 33,201. It is part of the Boston-Cambridge-Quincy, Massachusetts-New Hampshire metropolitan statistical area. Part of the town comprises the census-designated place of Andover. It is twinned with its namesake: Andover, Hampshire, England.
Restaurants in Andover 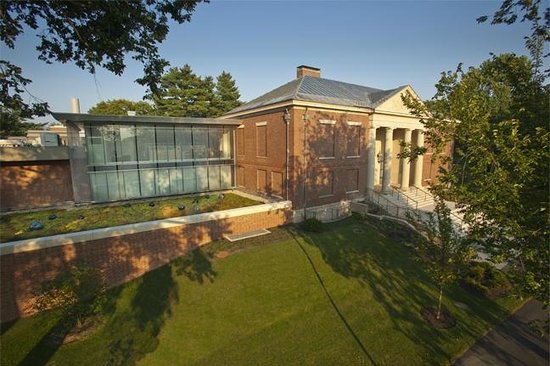 The Addison Gallery is home to a world-class collection of American Art, along with a vital and adventurous exhibitions program. The museum is committed to serving the public through free admission and an education outreach program that reaches diverse audiences. The Addison’s size gives visitors an opportunity to experience its wide-ranging exhibitions in a more intimate setting than typical of larger museums. The Addison is just 30 minutes from Boston.

The campus that this museum sits on is beautiful. The building that houses the museum of very fine, but the collection is very limited. 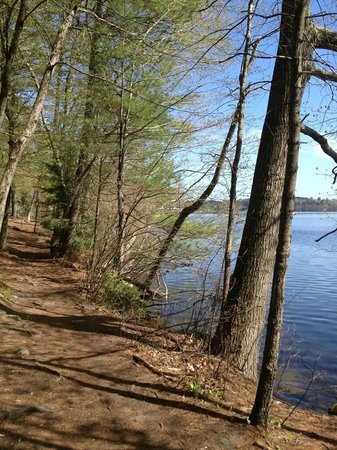 Trace the western shoreline of a sparkling lake or enjoy a woodsy ascent to scenic views of the Merrimack Valley.

Beautiful location for a walk! Various trails good for all ability levels. Some have more incline than others. Beautiful views of the lake and of mountains in the distance. Dog friendly location. Worth the drive! 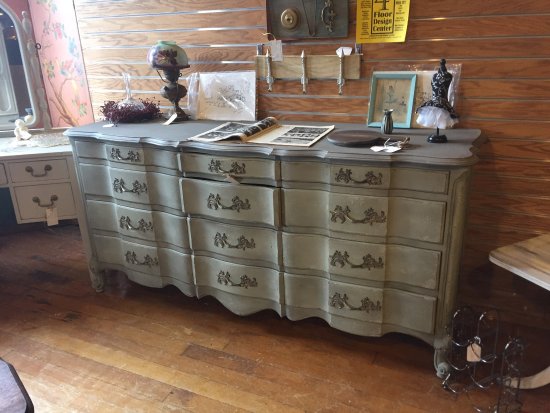 Canal Street Antique Mall has two floors of antiques and reused items created into something else. There is plenty of glass, China, tools, kitchenware, jewelry and furniture for antique hunters For those looking for something creative, there are doors, windows, gadgets and thing-a-ma-bobs to help get the creative juices going (which is why we visit). 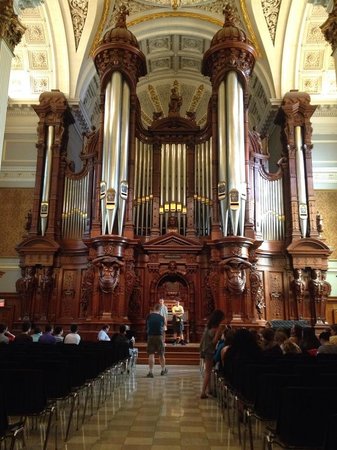 Regardless of the performance, the Methuen Memorial Music Hall does not disappoint. Comfortable seating, small venue so there are no "bad" seats. Overall entertaining experience.

Plenty of bounce houses for the kids. For parties they have private rooms where they have the kids play for a certain time period and then move to the next room. Each one has different houses and activities. Then they move you to a room with tables and chairs for food and cake. After the private areas are over the kids can spend the rest of the day in the public play area with lots of things to do. They allow you to bring in your own decorations and food, but they also can provide much of that too. Overall a great place. 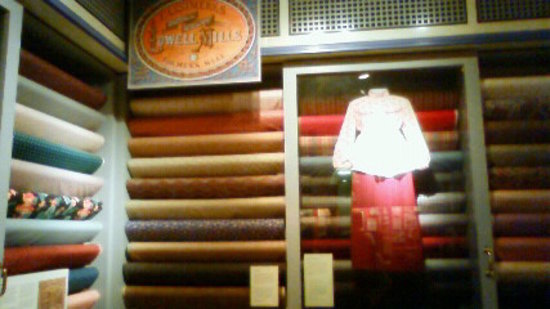 This former textile mill is a reminder of the changes the Industrial Revolution brought to Lowell, and to America.

I have an even greater appreciation for fabric than I did before visiting. The effects of the cotton industry on women's rights, slavery, labor unions, and the Industrial Revolution are fascinating to explore. You get a small (but very loud) feel for what it was like to work in the cotton mills. Ranger Stephen, and the weavers in the mill room, are extremely knowledgable and passionate about the history of Lowell and the mills. So glad we stumbled on the opportunity to explore this important chapter of US History. 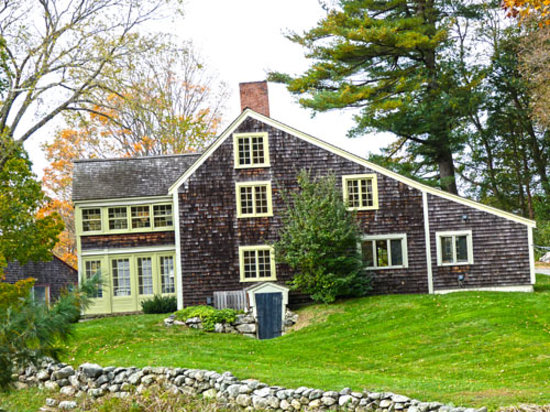 Climb a hill for great views extending from the surrounding Merrimack Valley to the Boston skyline, or explore this sprawling landscape along almost 10 miles of trails.

This is an interesting and demanding urban preserve. We hiked for about 4 miles on a warm day, then headed off to North Andover for a late lunch. We especially liked Rubbish Meadow with its Great Blue Heron rookery and other nesting birds. It is worth returning to in other seasons.

One small problem is that the map and signage are not well aligned with each other. It is easy to go astray but backtracking works ok. 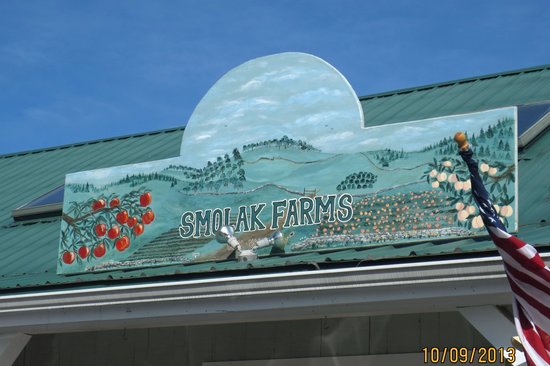 Smolak Farms combines agriculture, education and entertainment in a very special way. Visitors come to pick fruit from our orchards and shop at the Farm Stand and Bakery. Children enjoy the playground, animals, hayrides, school tours. Smolak Farms is a popular venue for birthday parties. Families come to our seasonal Festivals from all of New England. Our Pine Grove area hosts our farm-to-table WHIM dinner series each summer and is the perfect venue for a Wedding, Private Party or Corporate Event. Mostly people come to relax and enjoy the beauty of the land and nature. We invit you to visit us soon!

Wonderful evening with friends and new friends at Smolak Farms WHIM Dinner series. Turner Seafood hosted the evening and the food was incredible. All courses were expertly prepared. The owners came by and made great conversation as well. The evening was really made by the new area including stone flooring and a great tent for summer outside dining. Only a couple WHIM dinners left. Worth the time. 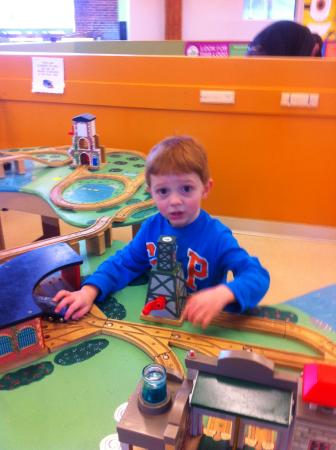 Have been coming here for years. But haven't been in about 8mths. Went today and I can't complain enough about the things I saw. We arrived shortly after they opened and the place was dirty. The rest room had no paper towels, no toilet paper on the roll and cheez it's on the floor. The birthday party room floor was dirty, the plastic utensil container was nasty. The play structure that I climbed through with my children was awful. Food spilled inside that dried up, shoe covers, candy wrappers and the amount of dust bunnies was insane. Moving on to just around the place I saw 2 broken balloons, lollipop sticks, paper towels, gum on the floor, dirty tissues, and more. I am just so surprised. This is not the same place I use to brag about. Someone in our group told an employee hoping things would be cleaned but after 3 hrs there, the only thing that was picked up was the balloons. I have more photos too. But it only let me upload 10! 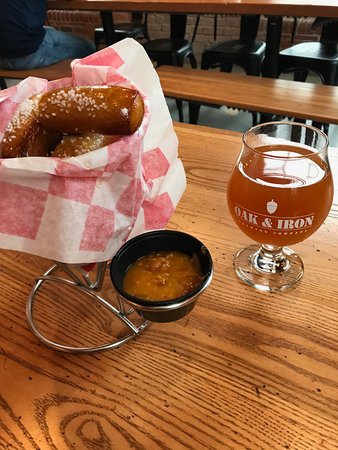 A riverside brewery in Andover MA that specializes in time honored classic beers and New England inspired seasonals. Indoor beer hall and outdoor beer garden on the banks of the Shawsheen River.

It was mid afternoon Saturday and we had just visited the Addison Gallery of American Art. We just wanted to have one refreshment before driving home. I found Oak and Iron Brewing Co. on my GPS and was pleasantly surprised. Constant Companion had a Zugspitze, a refreshingly light German style cream ale (5.4% ABV) and I opted for their Rivah Bendah an excellently balanced IPA made with 5 different hops(6.5% ABV). If you like well balanced IPA's like Bell's Two Hearted or Schmaltz Hop Manna you will love this offering. Too bad they were not selling this in growlers that day because I would have enjoyed taking some home. There are a few food offerings and it is family friendly with immaculate bathrooms.