What to do and see in Aabenraa, Denmark: The Best Places and Tips

The city of Aabenraa or Åbenrå (Danish pronunciation: [ɔːbənˈʁɔːˀ]; German: Apenrade, pronounced [aːpn̩ˈʁaːdə]; Sønderjysk: Affenråe), with a population of 15,814 (1 January 2014), is at the head of the Aabenraa Fjord, an arm of the Little Belt, in Denmark, 61 kilometres (38 mi) north of the town of Schleswig. It was the seat of Sønderjyllands Amt (South Jutland County) until 1 January 2007, when the Region of Southern Denmark was created as part of the 2007 Danish Municipal Reform. Aabenraa is in Aabenraa Municipality.
Restaurants in Aabenraa 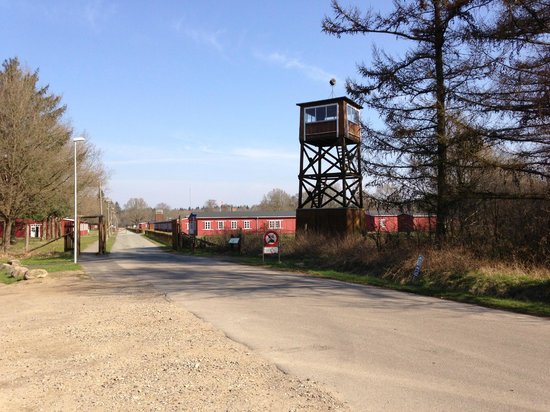 One of Europe's best preserved prisoner of war camps. The Froslev Camp was built as a German internment camp in 1944 during the German occupation of Denmark and today is one of Europe's best preserved German prisoner of war camps. Several thousand Danes were imprisoned at the camp by the German security police. Even though the Froslev Camp was built to avoid the deportation of Danes to concentration camps in Germany, around 1600 Froslev prisoners were sent on, contrary to all agreements, to the horrors of the German concentration camps. In the days of liberation, there was an urgent need for internment options for the thousands of Danish citizens who the Resistance suspected of activities detrimental to the state. The Froslev Camp's many barracks could be used for this purpose. The Froslev Camp was renamed the Faarhus Camp and the camp was reused for so-called quislings or traitors. The museum contains an exhibition about the Faarhus Camp, which opened in March 2013. The Museum is closed in December and January.

We took a trip here, on the same day as visiting the Laboe Naval Memorial. I would recommend the trip over here if you have a car - it is about an hour drive from near Kiel, Germany. This concentration camp was mainly for Danish citizens who didn't agree with the Nazis. It was interesting to see the buildings in much the same state as in the 1940's. Also some personal items (like some homemade playing cards from cut up pieces of brown paper). It is a self guided tour. Most of the information plaques are in English (and I think German, and Danish).

The Brundlund Castle Art Museum displays alternating Exhibitions of the museum's collection of Danish art from the 1700s up until the present. The permanent Exhibitions feature work by artists from Sonderjylland and there are fine collections of art works by C.W. Eckersberg, Francisca Clausen, Jeppe Madsen-Ohlsen, Nikolaus Wehding, Claus Carstensen and several others.

This old building has been renovated to perfection. Surrounded by water its a very unik place. The museum is very small but very charming. In this little museum within Froeslevlejren - the camp from WW II - you find the history of Danish soldiers serving abroad in United Nations and NATO service.
Pictures and many objects, medals and personnal belongings from many places - Congo, Gaza, Cyprus, the former countries of Yugoslavia, Iraq, Afghanistan ... and uou can kerp listing the countries.
Really worth a visit!! 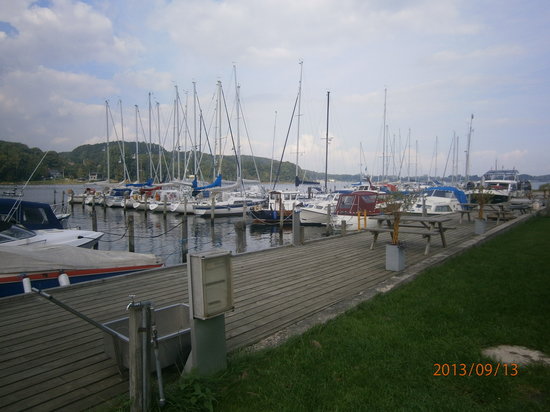 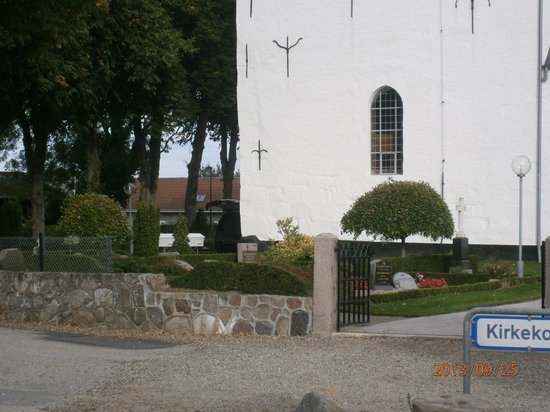 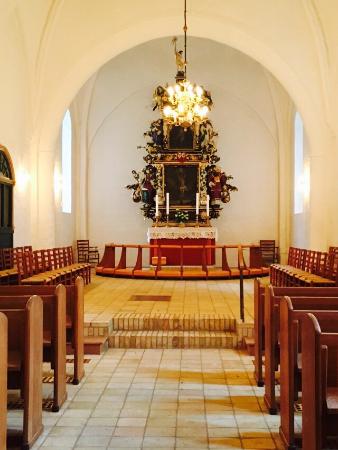 It is a very pretty church. Have been there several times. The church have screens so you can follow sermon and se the songs to sing. 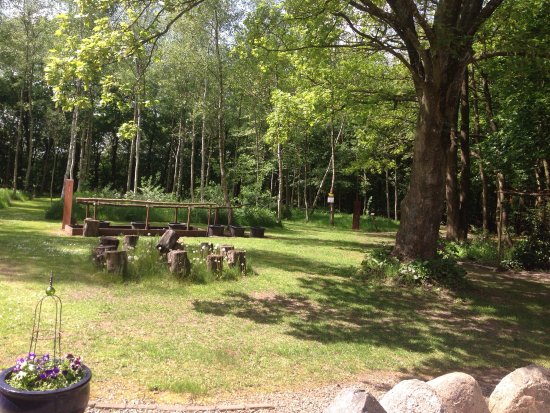 The concept is pretty simple; you walk barefoot around a little park, where the landscape and some signs help you explore and sense through your feet. Small tubs of mud, a sensory path where you follow a line with closed eyes, a track through the plantation with oblong boxes containing gravel, pinecones, beach sand, logs etc. And at the end, a shallow pool to wade around in while digesting all the pedal input of your walk.
As I visited on a quiet day by myself, the experience was quite meditative. But there are many nooks and paths to discover and cute and quirky decorations and some picnic area, and I could easily imagine a more adventurous and boisterous experience, if I had come with friends and children. 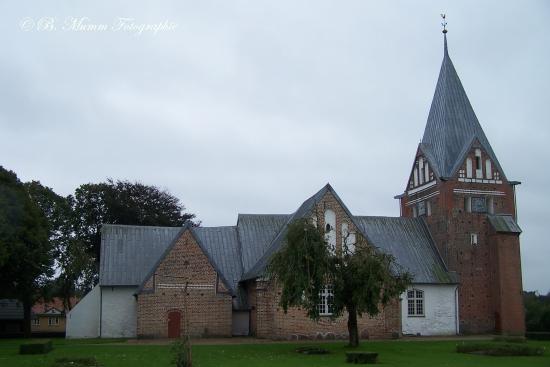 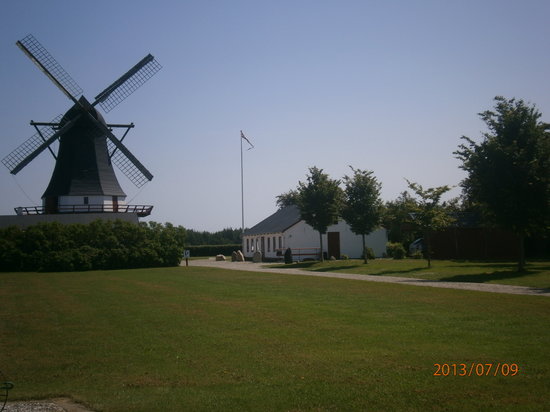 Damgaard Molle is located in a very part of the country in Aabenraa, Denmark. although the day was cloudy the drive and tour around this attraction was worth the visit, 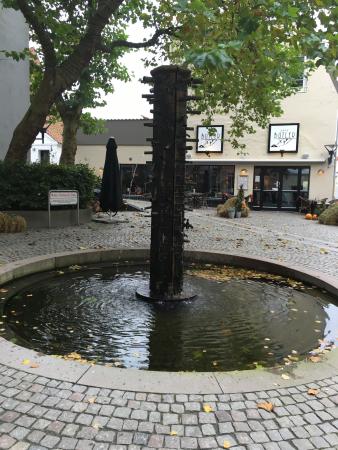