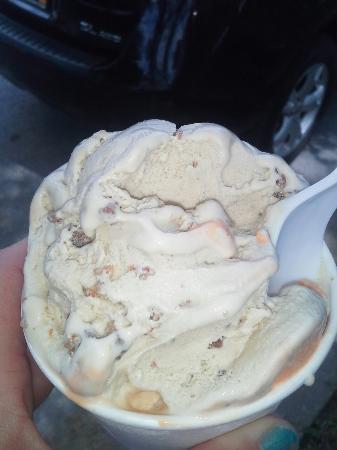 All of our Ice Cream is made fresh daily right here in our shop. Over 100 flavors, 17 rotating daily. Cups, Cones, Specialty Sundaes, Milkshakes & more. We brew our own Iced Coffee!

The ice cream selection is not over whelming. They have about a dozen flavors that are available. All are made there on the spot at the creamery so they are fresh and rich in taste. 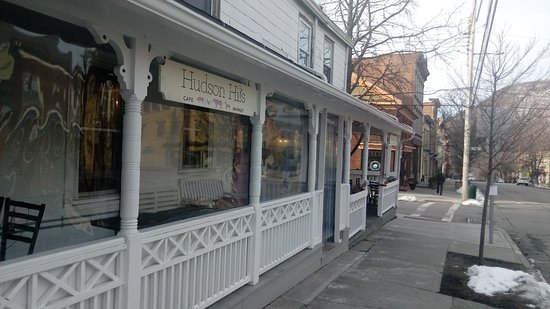 Hudson Hil's is right in the center of Cold Spring. It has a very hip feel to it and is within walking distance to pretty much everything in the town. We came her food lunch and around 2:00pm it was still very busy. We were seated promptly and our waitress was attentive. I had the flank steak sandwich for lunch. It was decent, but nothing amazing. We also tried the grilled cheese with fig. Again, it was ok but nothing special. Overall, we had a nice experience because of the atmosphere, however the food was lacking. 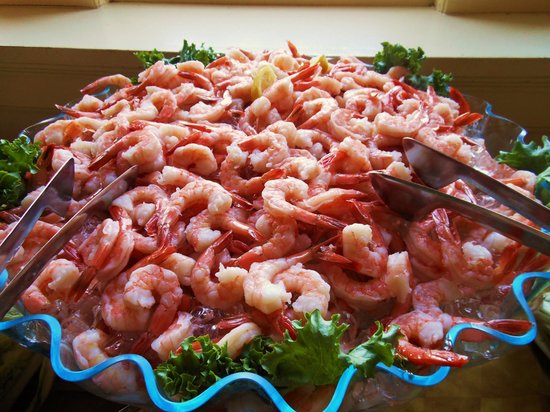 In for a wedding and tried for dinner. Pretty ordinary food. Started dinner with a uneatable roll; dry, no flavor, but warmed to disguise the poor quality. Our dinners were ok; not we would expect for a supposedly high end hotel. The seafood buffet looked pretty overstocked with unappealing food. Then we tried breakfast buffet; NOT. Again Sysco breads, dried up; stale, days old. Actually the coffee and the omelet were good. Bacon cooked way too early and dry. Worn out potatoes, sad sausages. At the least Larry the waiter had the good sense to comp my $20 buffet even though I didn't even ask. This place really needs to up their game. For tomorrow we shall find another option.

A fan favorite. Family's favorite place to meet for breakfast whenever they are in town. Pancakes and French toast are great, bacon is perfection, my dad always all but licks his plate clean. Decent prices, even better deal when you realize that it's a mom and pop place that makes everything fresh. (Good to keep in mind before you anxiously complain about service time. They're doing the best they can.)

Great place, highly recommend for breakfast--just know that weekend mornings get busy so set aside some extra time if you have someplace to be afterwards.

Reviewed By Darryl A - Smyrna, DE

Feels like a turn-of-the-century building. Shops sells Perry's ice cream and is also a coffee shop. We each had Sundays that were hard to finish. Ice cream is really creamy and from a local NY family-run business. Seating outside to view street activity. A must stop if you like ice cream.

6. Valley Restaurant at The Garrison The Sunday brunch was exceptional! Highly recommend the lobster sliders and old bay fries ! Our server Josh and Dan were excellent, and their wine knowledge was very impressive. The overall ambiance sets the tone for the perfect back drop of the Hudson Valley. We will be back ! 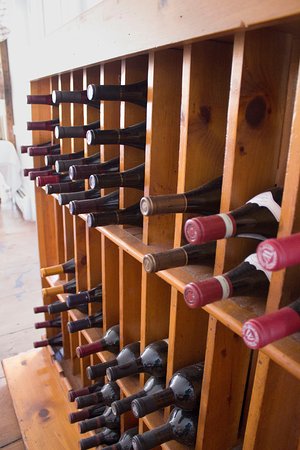 I don't know what was better, the food, the ambience or the view. This quaint little inn, right on the water, really made my day. 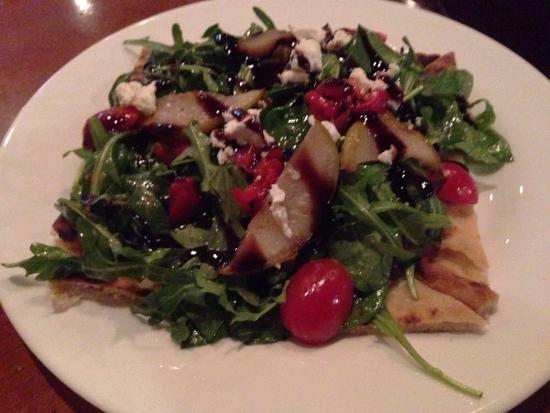 This was our first visit to General Patton’s Tavern. Our group of 5 wanted a quick lunch before seeing the play at West Point. We waited more than 10 minutes before we asked the bartender if we had to order at the bar since the waitesss still had not come to our table. The bartender was not very friendly but did serve us drinks. Another 10 minutes before the waitress finally came over to take our order. She also was not very friendly. Three of the sandwiches arrived but there was another long wait for the Rueben sandwich. The Cuban paninis were good. My grilled chicken salad was disappointing with very little chicken and lots of lettuce. Our overall experience was not positive and we will not be returning here for a meal. 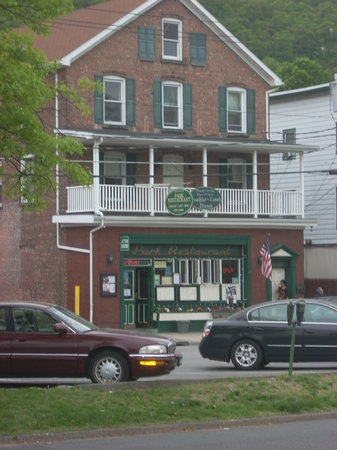 Yet another pleasant and tasty meal at the Park. Year after year their staff bend over backwards to accommodate our large, unruly group. Thank you, Park staff! 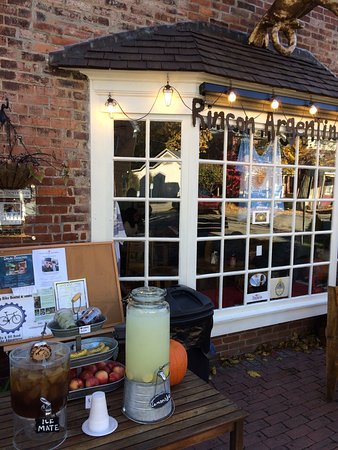 This a little gem in the village of Cold Spring. Stop by for great homemade ice cream (more like gelato) priced much more reasonably than other spots in the village. They have great Argentinian pastries and sweets (cookies, churros, danish, etc) plus delicious savory empanadas. Coffee and beverage selection is excellent. Atmosphere is cozy with tables inside and outside along the sidewalk. The owners are always present, genuine and friendly. Always a great and authentic experience here!