Top Things to do in Trincomalee On visiting Trincomalee in early March 2016 we were keen to try this restaurant because of personal and TA recommendations. A security guard at the entrance tells us that the place has now closed :(Yes , we closed our restauraant and informed trip Advisor since one months . I try again .....ITALIAN RESTAURANT IS CLOSED , CLOSED , CLOSED . Ciao 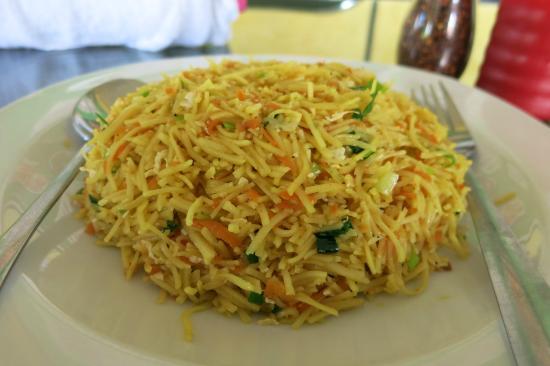 The place reminds a fast food restaurant but it is very clean, the food is good and the prices are INCREDIBLE for Sri Lanka. Many local people having lunch!!. The rice is good . Kottu they only have in the evenings. Of course no beer.
It seems they have no toilette or you should go downstairs to other place 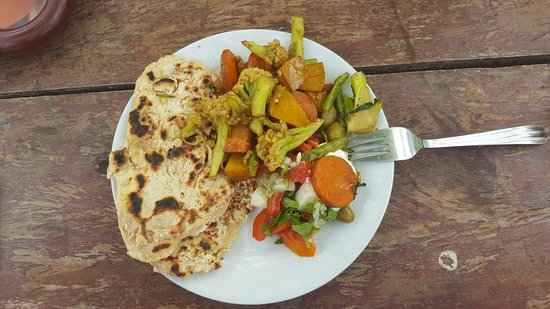 We went to this cafe for lunch having read fantastic reviews on TripAdvisor and we're not disappointed!! Absolutely delicious food and the fish was so fresh. Not too expensive so great value for money. Cannot recommend this place enough - a lot of good places to eat in Nilaveli but this is one of the best! 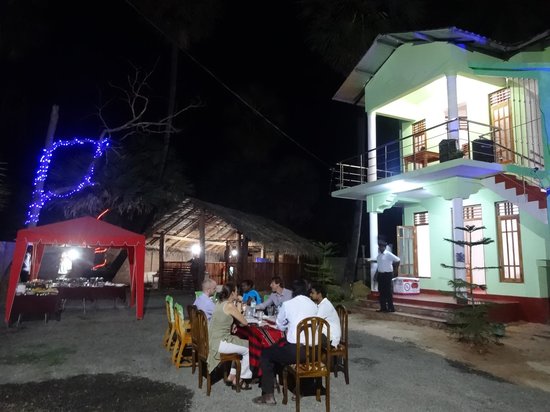 The is definitely a different experience to your usual boring hotel buffet! The restaurant is family run. There is also a charity assisting the differently abled which is linked to this restaurant. The seafood was the best we had in Sri Lanka. The chef cooks it all fresh when you arrive and then comes out and introduces himself. Definitely try the grilled crab! 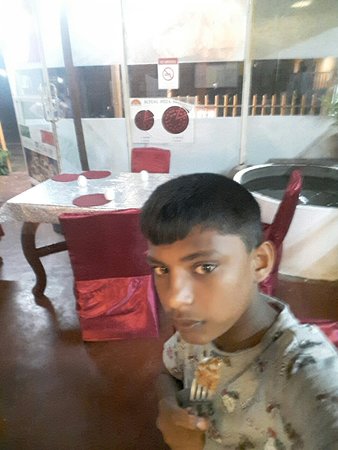 The pizza was really good, after our first we directly ordered a second one. The pizzaguy was really friendly and a funny dude. One star minus for the restaurant as itself is not cozy or welcoming to sit there and the music was very loud. So maybe better for takeaway 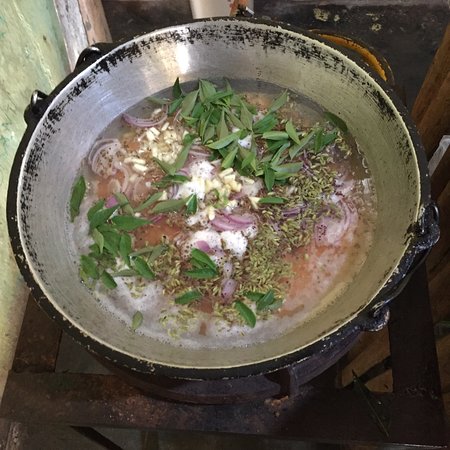 We Are True Sri Lankan Food Provider And We Have Been Doing It For Four Years Since 2015. We Serve All The Very Fresh Organic And All Fresh Sea Food Here,as We Dont Keep Our Vegetables Or Wish Types We Could Guarantee The Best Qualty To Our Guest.

Reviewed By Birdman64 - The Hague, The Netherlands

The food was very tasty. We ordered a la carte (buffet wasn't set up yet): jumbo prawn curry. Large portions: 6 truly jumbo prawns for LKR 1500. Beers were 500 LKR. One of the better restaurants we have been to in Sri Lanka; we'd definitely go back. Yes, they do have a strange music selection, a sort of ambient-lounge drone, that faeded into the background when we asked them to turn the volume down. Friendly waiters. The food took a while to make (30 min), but we take that as a good sign: freshly made. 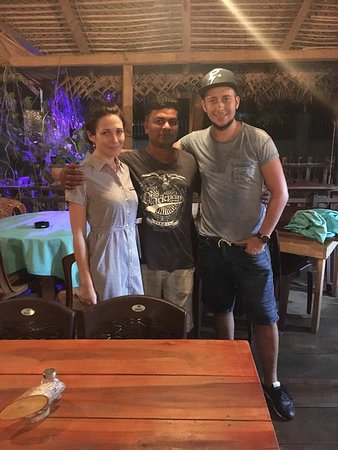 Arrived in Trico late ish on Friday night. As season was coming to a close, the hotel we we're staying in was very quiet so we went up the road to find food and adventure, which we found at Gaga. Great proprietor, who makes everyone welcome and at ease. Been back each day since. I think this will remain so until we travel back to Blighty. Only minor issue was access to the loos, but once you get the hang of it, not a problem! 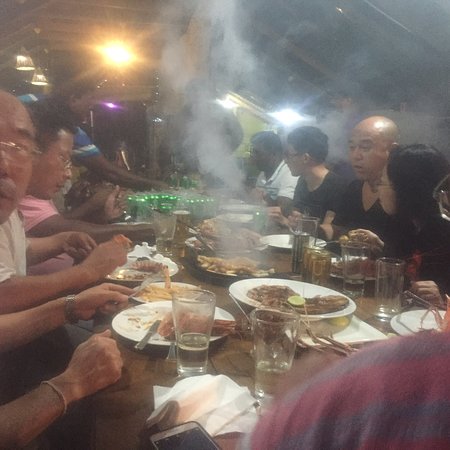 Reading excellent opinions on TripAdvisor we chose Sana place to eat during our first evening in Trincomalee. Unfortunately we encountered the slowest service ever, even though we were the only clients at that moment (it took the waiter 15 minutes to go to the kitchen and come back with the info that they don't serve the dish we ordered). Then he brought drinks- orange juice was so watery - they must have mixed half water and half juice, terrible, no orange taste. Then the waiter mistook the dish one of us ordered and brought the wrong one. Ok, everyone can misunderstand but it took another 20 mins to get the right meal. Which, by the way, was overcooked and bland! Terrific experience.... Wouldn't recommend to anyone 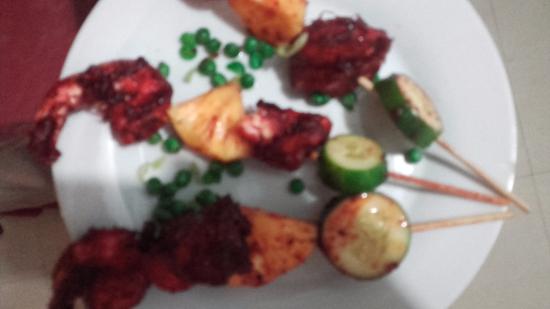 Jefferey, Thaaru and the team are so hospitable. They'll come out talk to you and make sure you meal is to your liking. They're friendly, polite and very hospitable. They're foods super nice. Rice curry is the best coz it tastes clean, fresh and spices well balanced not to over power.
And we loved their music. If you're in the area give them a try. They're easy to find by the main road in a cool open air restaurant with awsome chilled out music playing all day 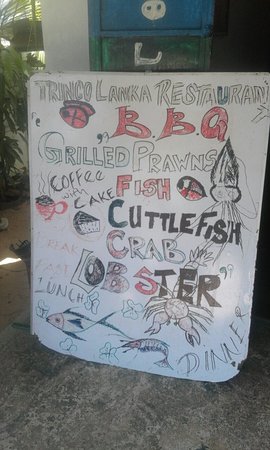 We came here for dinner, and both had vegetarian curry and it was really good. Great flavours, portion size and good value. The staff were also excellent and gave good service.