Top 9 Things to do in Abidjan, Cote d'Ivoire

Abidjan (French pronunciation: ​[abidʒɑ̃]) is the economic capital of Côte d'Ivoire and is one of the most populous French-speaking cities in Africa. According to the 2014 Côte d'Ivoire census, Abidjan's population was 4.7 million, which is 20 percent of the overall population of the country, and this also makes it the fourth most populous city proper in Africa, after Lagos, Cairo and Kinshasa. Considered the cultural crossroads of Africa, Abidjan is characterised by a high level of industrialisation and urbanisation.
Restaurants in Abidjan 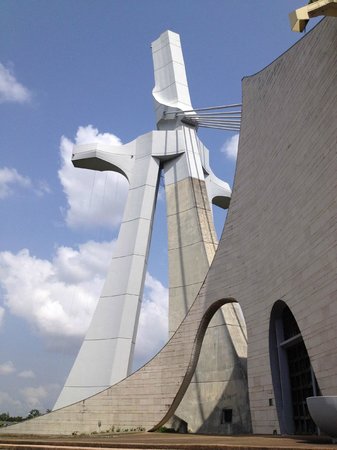 If you have some spare time in Abidjan, St Paul's Cathedral is a must see especially if you are interested in African architecture. The building is fascinating in its design and the stain glass windows stunning. You do have to time your trip right though and make sure you visit the office. Tried to visit one evening and got told off by the security guards for just walking in which is strange for a place of worship! Came back next day in the afternoon and headed to the admin office to ask if we could visit and there was no problem at all. Glad we came back! 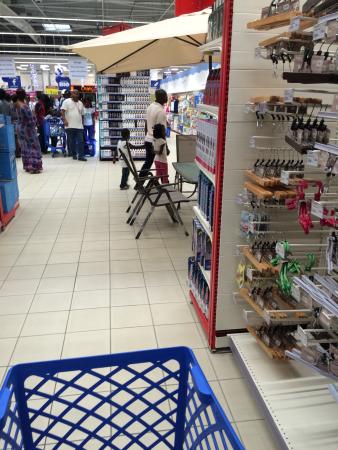 Comfortable Western Standard Shopping, with a nice foodcourt with several eating options. It's on the way to the airport so convenient stop for last minute shopping before flying off. It was a nice stroll in the Bingerville Botanic garden, though weather was too hot.
Weekdays entrance was negligible 200 CFA. Paths are easy to walk, though locals prefer to ride a car. Unless you are a botanical expert, you won't be able to recognize almost any plant or tree. The only descriptions we found were who planted the tree (usually politician).
We were told that in recent years the garden was popular among robbers and fools from nearby psychiatric clinic. This is no longer true. Garden was walled and there is a razor-wire on top of the wall.
There is basic bar with alco a day non-alco drinks. A must in hot weather. 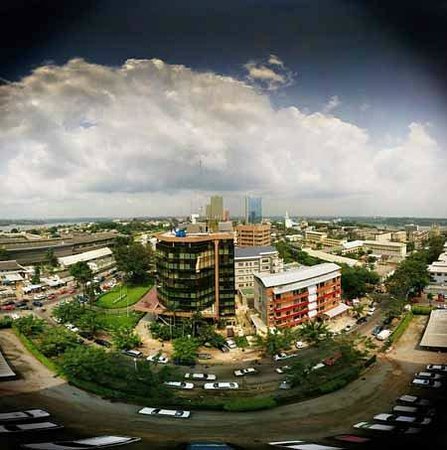 Favored particularly by business travelers, the Plateau is a district of Abidjan with a number of shops and parks.

The majority of Abidjan's International Offices and Banking are set here - with the lagoon running alongside - the Plateau has a couple of impressive mosques, and the Novotel hotel situated as a great hotel to stay in for accessing some excellent shops for the Ivorian Waxes which are a must buy for making spectacular duvets, or running up some fun trousers, dresses and shirts at a local tailor's during your stay 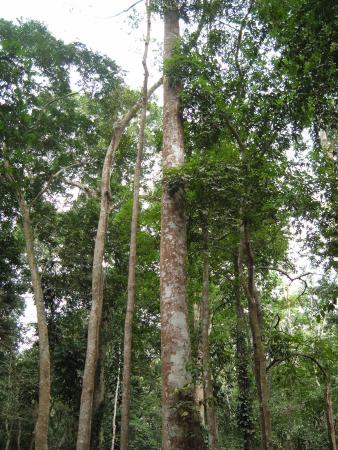 Completely lose yourself in the middle of the city. Really refreshing. The trees have long stories and a guide is there to tell them! 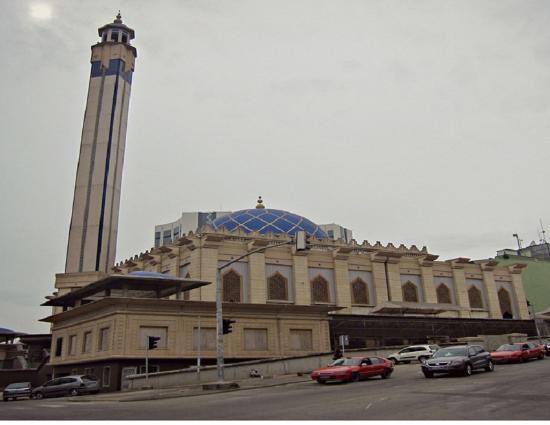 This mosque was under construction the first time I came to Abidjan in March 2000, and as at September 2015 is still not yet completely finished but is now in use for prayers.
It is an impressive building, but best to avoid at prayer time because the huge loudspeakers appear to want to call out directly to Mecca !!! 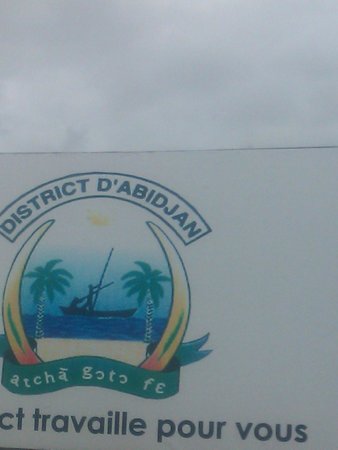 The hub for nightlife in Abidjan, Treichville is home to many popular clubs and restaurants.

I'm originally from Cote D'ivoire ( Ivory Coast) and Yes it is beautiful country under development.
Just to help travelers with this Review, if you're not from Ivory Coast, Trechville is not the place to be. It's not the safest place. There are many other places for night life (Plateau) for local clubs that are considered Descent (nothing like Europe though)
Feel free to contact me for inside information as well. The hottest club in Abidjan is PRIVE to be honest (in comparison to other local clubs) .
It will preferable be better to go around with someone from Abidjan who knows his/her way around - Just being honest with this , I love Ivory Coast and the people are super friendly and simple.
If you're there , make sure you Visit Assini (the island) , It's a beautiful and that;s where you'll enjoy the island's life style...Yes they do have Clubs on the beach , water activities and beautiful coast. 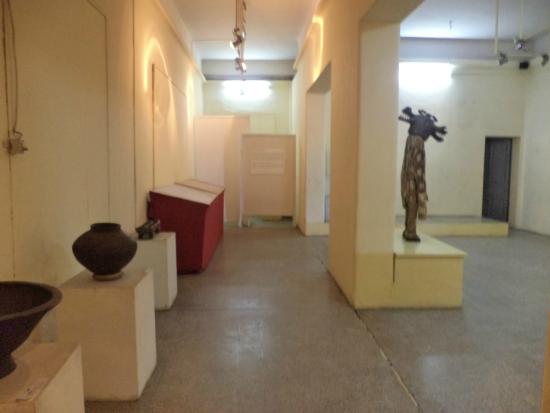 What a disappointment, considering that this is the national museum, for such a country that has more money than many of its neighbours. The National Museum in Liberia and Afghanistan has more to offer, and they are even poorer countries.
Still it was worth a look, I think I only had 20 minutes there which was long enough to see the very few relics on display. Had to pay extra to take photos, but not really anything worth taking a picture of, apart from a great Elephant head skull and tusks, but that was under the nose of the many "idle" staff that where not doing anything apart from resting.
There is some car parking, and its easy to get to on foot from the Cathedral, however after visiting the Cathedral first the museum was such a let down, perhaps I should have done it the other way round....
Make your own mind up, but I don't think you will be there much longer than I was. 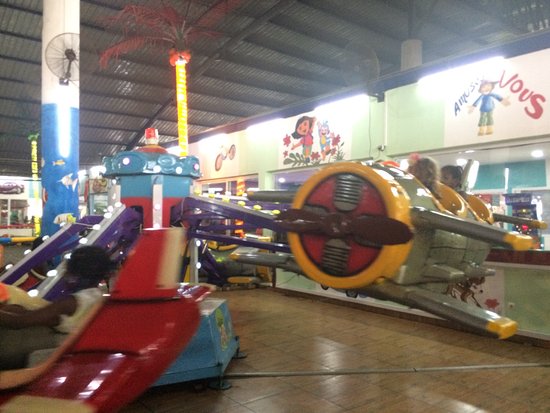