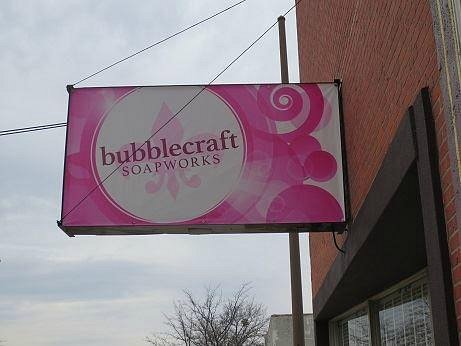 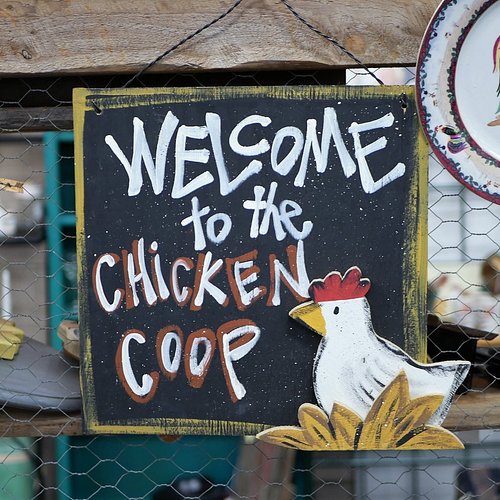 The Texarkana, Texas Farmers' Market is an open air market in historic downtown Texarkana. We promote healthy, locally grown food. You'll find information about the market, our growers and vendors, as well as tips about cooking, growing, and processing market produce. We're open as long as the produce holds out, Saturdays, Tuesdays, and Thursdays from 7AM til we are sold out. 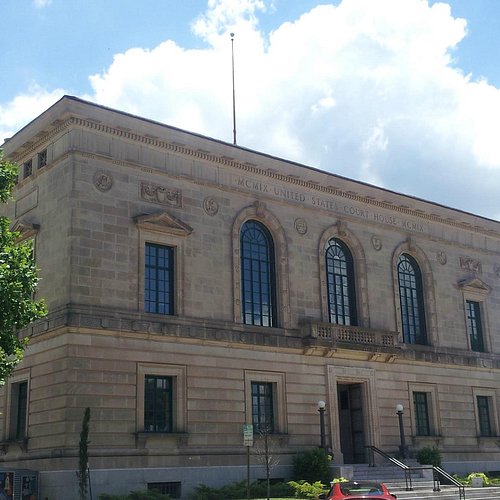 Great little place to kill some time, and find somebgrest buys! Lots od different stuff, vintage, antiques, collectibles, and everything in between.

9. A Lil Bit of Everything