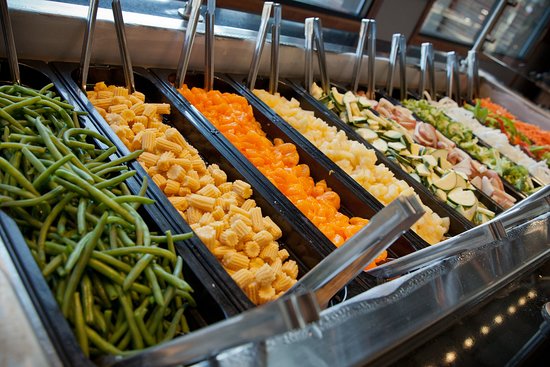 Create your own stir fry at HuHot in Joplin! Choose from our fresh selection of meats, noodles, veggies and sauces and watch as your meal is cooked on our massive grill!

I was treated to HuHot Mongolian Grill in Joplin last weekend for a surprise post birthday meal. Yeah I know that's always a treat. Anyhow this place is super great. You pick up an empty bowl and go thru a line with many, many, many choices of ingredients. Meats, vegetables, fruit, garnishes. Too much to mention, really. If you can't find some combination here that you like, well, just stay home. After you choose your items you visit the sauces and oils area and add 5 or more ladles full to your bowl. This is important because it helps steam and flavor your food on the grill. Fun to try the multiple flavors from mild to very hot.. HuHot, get it? LoL. The chefs put the contents of your bowl onto the hot grill and cook it right before your eyes. Only takes 2 or 3 minutes and a mini-show as they do it. The food is then plated, fresh, hot, and ready to eat. You can return more times if you wish. All in all a great place to try out. 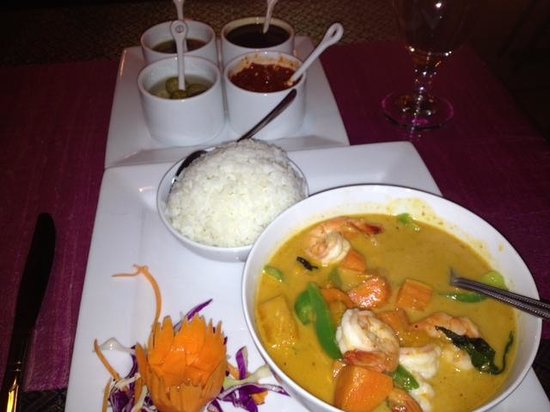 The sign on the door tells you that you can park next door at the Vape Shop ... or there are a few parallel spots along the edges of the parking lot. Seating was comfortable inside with several larger groups. Fresh Soft Rolls were perfectly fresh and delicious. We loved the Massaman Curry and Pad Kee Mao with Duck. 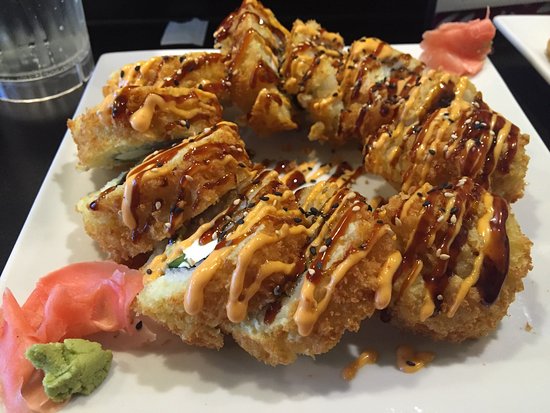 We followed Han from a local grocery store he made sushi at to his restaurant because he makes great sushi at good prices. There are vegetarian options which, according to the menu, could also be vegan options. Everything we've purchased has been delicious and I highly recommend. They are fast to prepare and last time I was there, they had some rolls already prepared and ready to purchase at the register area.

My wife and I stopped over in Joplin on our way through Route 66, and had a great meal here. We love Thai restaurants, so we were happy that we agreed with the reviews we read and loved the meal here.My wife and I started with the fresh rolls and chicken satay - both great! The satay was a generous portion of chicken marinated and grilled just right - juicy and tender - with a great peanut sauce. The fresh rolls were really nice - filled with fresh vegetables and a great dipping sauce. For entrees we had the red curry with chicken and the vegetable delight with tofu. Both great!The atmosphere is nothing special - just a little family restaurant in a strip mall - but the food is great!

Where to eat Greek food in Webb City: The Best Restaurants and Bars 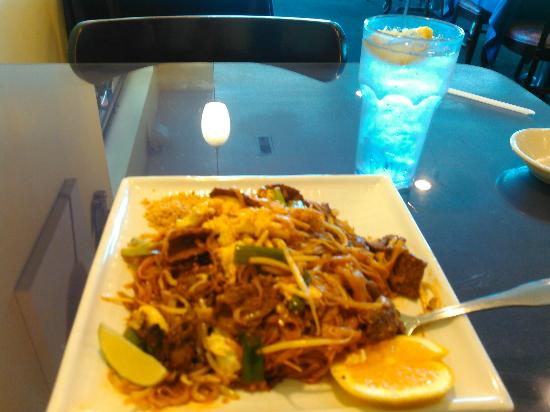 We have driven past this place multiple times and some friends highly recommended it. We decided to give it a try and were impressed. We had a good meal with plenty of leftovers and the sevice was great. We tried the Thai tea, which was delicious and different from anything we had ever had before. We both had plenty of leftovers the next day so the portions were generous becausd we were hungry. We ate at lunch time, which was busy and we can see why. It was great and we would definitely return. 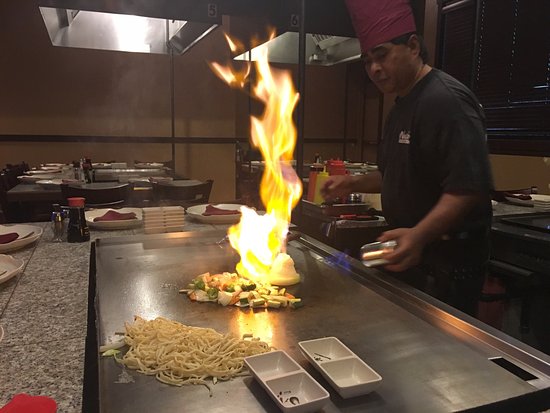 This is one of my friend's favorite restaurants - even though she is vegetarian and there is little on the menu she eats!She loves the Avocado rolls and today she enjoyed those as well as the Vegetable Roll that had cucumber and Japanese pickle!I had the "crab" stuffed mushrooms which was good. The Tempura Vegetables are good, too.Not my favorite restaurant, but something different!Good service. Very affordable. 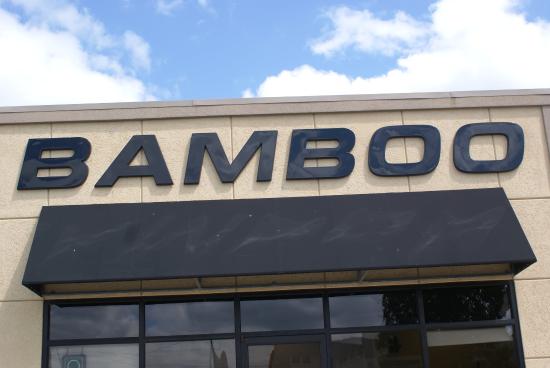 Good lunch specials and nightly dinner specials. Limited seating inside. Typical Chinese food. Would recommend Orient Express down the road for more of a "wow" experience. I am in the bank travel business. I take senior citizens on bus tours. I took a group to the George Washington Carver Monument Park in Diamond, MO on May 16th, but first stopped for lunch at Granny Shaffer's restaurant in Joplin. A great experience for my group from start to finish. My group entered the restaurant through the back door and was created by owner Mike Wiggins. Our banquet room was to the left of this entrance. The room was big enough to hold the food buffet line as well as several round tables to accommodate my group. It was nice to have round tables and not the long tables that many other restaurants use, because my group wasn't jammed together. The food was delicious! The chicken fried chicken and fried catfish were the stars of the hot buffet. We had homemade pie for dessert with the restaurant's delicious coffee. Mike and his staff were always checking the buffet and with my group. The restrooms were right across from our banquet room. My group was so impressed with the food that several of them told me they would go back to Granny Shaffer's on their own when they are in Joplin. I would definitely take another bus group back to this restaurant and would highly recommend other bus groups to go here when they are in the Joplin area.

It was very good. In my opinion, almost to many choices. The atmosphere was pleasant, but it wasn't WOW. It was a little more pricey than many Chinese buffets, and the reason was probably the grill, which was also good. But for all the choices on the buffet, the grill was pretty limited.

Where to eat Mexican food in Webb City: The Best Restaurants and Bars