Top Things to do in Pray

Top 7 Things to do in Pray, United States

Pray is a census-designated place and unincorporated community in Park County, Montana, in the Paradise Valley. The town was founded in 1907 by Valentine Eggar, an entrepreneur. He named it after Congressman Charles Nelson Pray. Its population was 681 as of the 2010 census. Pray has a post office with ZIP code 59065, which opened on December 8, 1909.
Restaurants in Pray 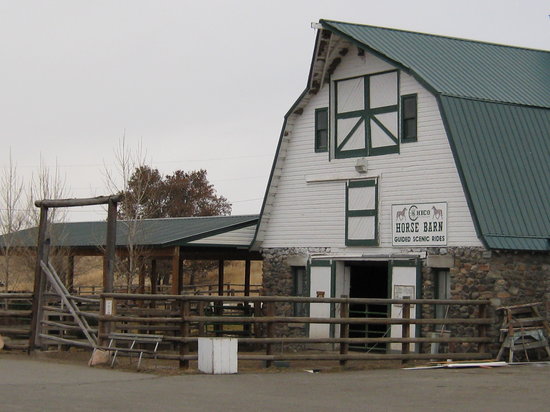 Spent a great afternoon with family at Chico Hot Spring Pools. Lots of people there but never felt crowded. Towels rental are available for $1 each. Soft drinks, bottled water and adult beverages available which were not over priced! Found the staff extremely friendly and helpful. 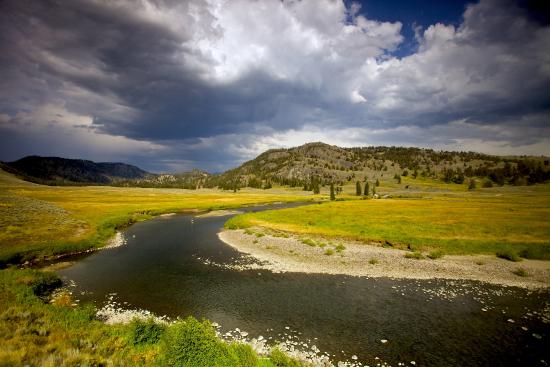 This Fly Fishing shop is terrific....they have great guides and current information for almost all of the legendary and lesser known fishing in all of Montana. We found them online and they set us up with a terrific guide (also very patient with old folks who have not kept up their fly fishing skills). They don't try to sell you anything you don't need. My husband and I had a FABULOUS day of fishing the Yellowstone but I would give them the same recommendation even if we had not caught so many trout. No matter where you want to fish I recommend you call them - they will have guides who are familiar with current conditions all over the state. 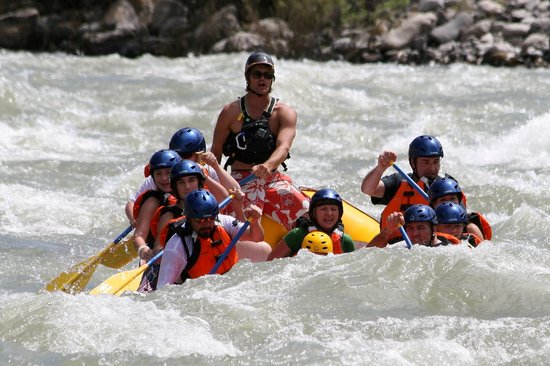 We offer Whitewater Rafting and Scenic Floats daily during our Summer Season. Located at The North Gate of Yellowstone Park. Our Adventures are a great way to entertain your family and friends. We can accommodate large groups such as weddings, reunions, school or corporate events. Open Mid-May-September depending on water level and weather. We accept reservations throughout the year. WE WOULD LOVE TO ENTERTAIN YOU!PLEASE COME JOIN US ON THE YELLOWSTONE RIVER!

We got the privilege to enjoy some time at Chico Hot Springs on our Griswold 2016 trip. Little did we know there was a PAC at Chico. This amazing company run by Sarah and her husband are your best best to raft the Yellowstone from Livingston to the North Entrance of Yellowstone.

Sarah was awesome and welcomed us. Got us signed up and hooked us up with Sean for the rafting trip. My autistic 11 year old son went with me while my younger son and wife went on the relaxing float.

Safety was a huge thing and I felt very comfortable with the rafting trip for me and my son. Seans insight to rafting and the local area made the trip all the more enjoyable.

Stop in and see the crew either in Chico or Gardiner. Don't forget to sign Lightening the bus. 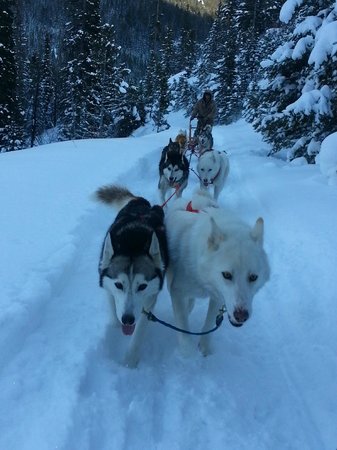 Experience Dogsledding in Montana! Based at Chico Hot Springs Resort and Day Spa, located just 30 miles north of Yellowstone National Park, and 26 miles south of Livingston, MT. Drive your own team, or sit back and let our guides take you on an adventure of a lifetime! Outdoor fun for the whole family! Choose from three trek options: Tenderfoot (intro trek), Yukon (1/2 Day which includes a picnic lunch on trail), or Denali (Full Day & the guides grill steak and trout on trail!). Treks leave daily at 9:15am from our dogsled office at Chico Hot Springs Resort. Our season runs from the day after Thanksgiving through the end of March. Reservations are required and we accept them year round. Hope to see you on the trail!

This is a must! We did the Yukon Trek. Owners are wonderful people. They have most, if not all, of the gear you need. Just check when booking. The dogs are something special! You will be right there with them as they are each harnessed and hooked up to the sled. You can "drive" the sled or ride. Scenery is spectacular. There is nothing quite like a picnic in the snow surrounded by snow covered wilderness landscapes. It seems a little pricey until you learn about the dog and all that it takes to keep this operation going. You just have to figure out how to do this! Our only regret is that we didn't take the all day trek. 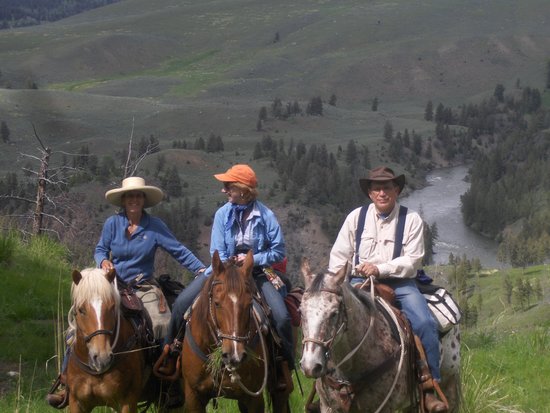 They were a perfect fit for our family. We booked a one hour trail ride. They were ready for us when we arrived and gave us a short orientation. The horses were great and the trail was beautiful. Our guide Drew was very helpful and shared wonderful information on the trail. We would definitely go back. 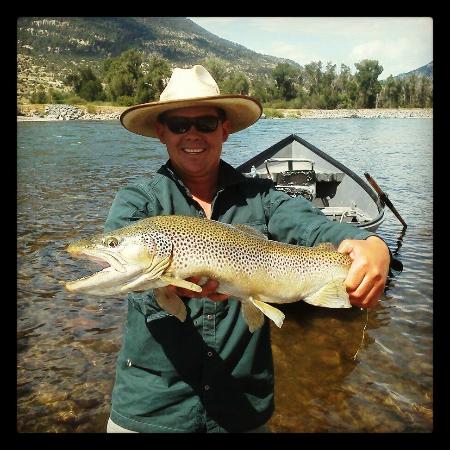 Montana Fly Fishing Guides, LLC. offers professionally guided fly fishing trips for anglers throughout Montana. Our guide staff are seasoned veterans on Montana’s blue ribbon trout steams – they are friendly, knowledgeable, and above all eager to teach others. We operate Montana fly fishing trips on a number of Montana rivers, streams and lakes.

Top notch service from Eric. Back in Dec. 2016, I booked two days for a late June trip which had to be rescheduled fairly last-minute (in May) due to a broken leg. Eric was understanding, responsive and very flexible, and we were able to book for early September. When notice came out that the Yellowstone - and many other waters in the area - was closed in mid-late August, Eric was super communicative and flexible to plans. We kept our trip as scheduled, and everything worked out incredibly well - the Yellowstone opened up, and we got two great days of fishing in. Our guides were both fantastic - both patient and fun, and incredibly knowledgeable. They were great teachers, and helped a newbie (me) learn to fly fish, and improved the technique of my boyfriend and dad. My boyfriend said it was the best fishing he'd ever experienced. We look forward to returning next year. 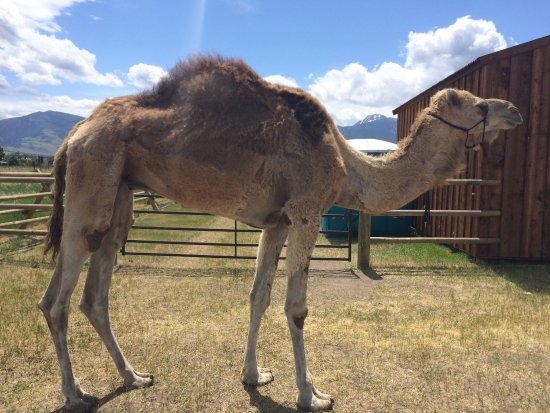 Camel Discovery is a camel-based adventure company, offering camel rides and camel treks in the Greater Yellowstone Area of Montana.

Great fun for kids and adults! The camels are so sweet! The staff is very knowledgeable and is eager to tell you about the camels. A platform makes it very easy to get on and off the camel saddles and the handlers are safety conscious. The business is located right near a main highway and can't be missed...The cost is $25 per person and no special clothing/shoes required.