Best Sushi restaurants nearby. Discover the best Sushi food in Budd Lake. View Menus, Photos and Reviews for Sushi restaurants near you.. Budd Lake is an unincorporated community and census-designated place (CDP) located within Mount Olive Township, in Morris County, New Jersey, United States. As of the 2010 United States Census, the CDP's population was 8,968. Budd Lake was named for John Budd. Prior to that, it was called Hattacawanna Lake.
Things to do in Budd Lake 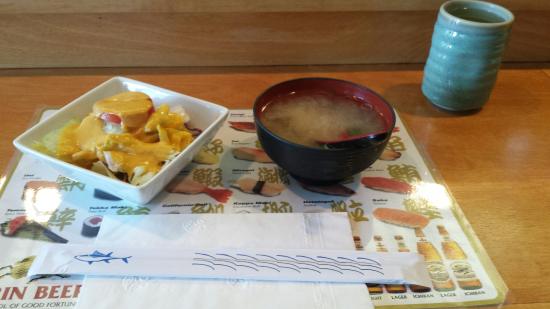 Fresh & tasty sushi. Ordered from lunch special so very reasonably priced as well. Had the Tokyo roll and sweet potato tempura roll. Husband would have like is spicy tuna roll spicier. 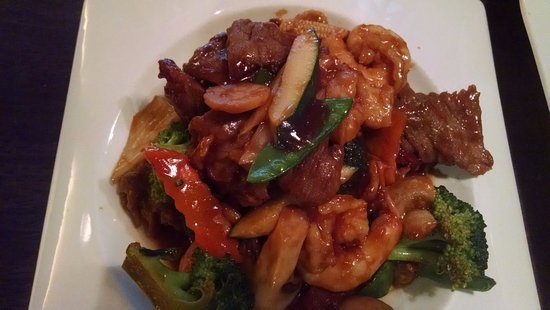 Grew up with a Chinese girlfriend that had an Aunt and Uncle that owned a Chinese restaurant. They spoiled us and cooked all our favorites and some things that were not on the menu. Since they retired we have tried all the Chinese restaurants weamw upon. Non compared. Until now. This was the best Chinese food we've had in 30 years. It's in a strip mall near shop rite, kohls and Home Depot.Excellent, authentic Chinese food. 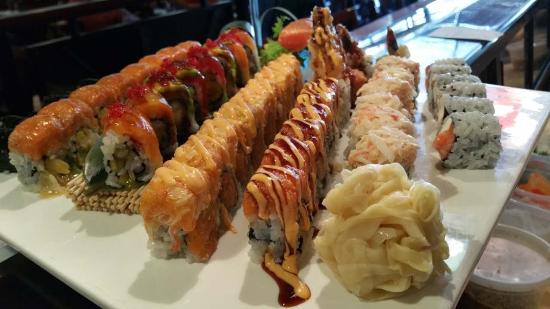 Valentine roll today. So delish and adorable too. Family had their standard sesame chicken, which is all white meat and not greasy, and teriyaki salmon which was done nicely. Love that brown rice is always an option and still delicious. Lovely prompt service. Try the hot and sour soup! I feel like there's so much goodness in that it could cure cancer! 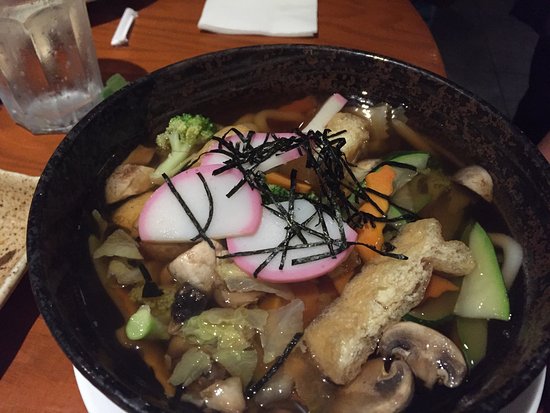 Took the granddaughters. The hibachi tuna and chicken were delicious. Rice, noodles and vegetables were all tasty. The cook put on a good show. The desserts of fried banana, tempura cheesecake and mochi ice cream were great. Busy place, be sure to make reservations. 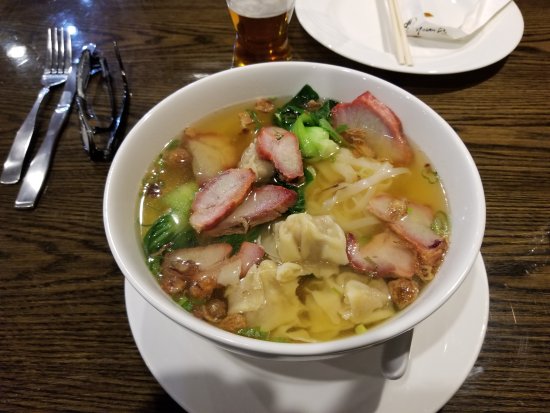 We had the California Sushi Roll and Beef Lomein dinner. Both were excellent. This restaurant was a welcome surprise after a long day on the road. The venue was spotless, It was attached to a Quality Inn which made it very convenient for us. The service was excellent and we will return. 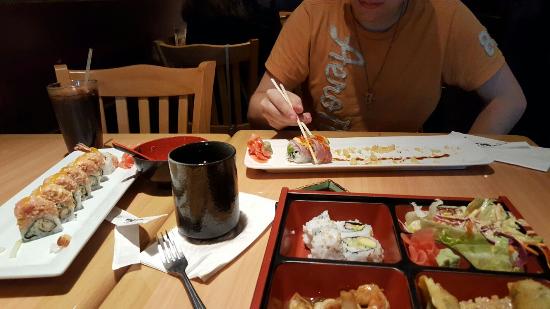 I come here for sushi frequently because it is convenient based on where I live, but the quality is not great, it is fairly overpriced, and the staff is usually rude and abrupt. Nothing has ever been spoiled or tasted less-than-fresh, but the sushi here just never tastes as good to me here as it does elsewhere. Came here for hibachi once and we were pretty disappointed in all aspects of the meal-- much better hibachi options elsewhere. Would give sushi 3.5/5 , hibachi 2/5.