Ste. Genevieve (Sainte-Geneviève with French spelling) is a city in Ste. Genevieve Township and is the county seat of Ste. Genevieve County, Missouri, United States. The population was 4,410 at the 2010 census. Founded in 1735 by French Canadian colonists and settlers from east of the river, it was the first organized European settlement west of the Mississippi River in present-day Missouri.
Restaurants in Sainte Genevieve

When my wife & I were walking around Historic Ste. Genevieve last week, a shopkeeper suggested we stop in to see Ste. Genevieve Catholic Church. She noted that the church steeple is visible from just about anywhere in town, so it should be easy to find. She was right on all counts. The current brick church building was opened in 1880, but there were two previous churches built on the property dating as far back as the mid-1700s when French settlers occupied the area. The church now towers (literally) over the town of Ste. Genevieve, but the exterior only gives you a hint of what's inside. The high arched ceilings, the large dome above the sanctuary, the beautiful large stained glass windows, the exquisite statuary & altarpieces, the imposing pipe organ in the back loft, and the high backed wooden choir benches on each side of the main altar all pay tribute to the faith that inspired the church & to the the faithful artisans who built it. Give yourself a half-hour or more to walk around inside (when there's not a Mass or other official activity going on) and to stare & take pictures of the amazing features of this beautiful structure. And be sure to heed the review title from TA member DandLtravel: "Don't Press the Button ... ." We wish we had read that before we arrived, because we were shocked when the recorded narration echoed throughout the church. Thankfully we didn't press that button until the religious education session wrapped up that morning. The recording has a lot of valuable historical information to offer, but there's a far more quiet summary on the historical plaque outside the main church doors. 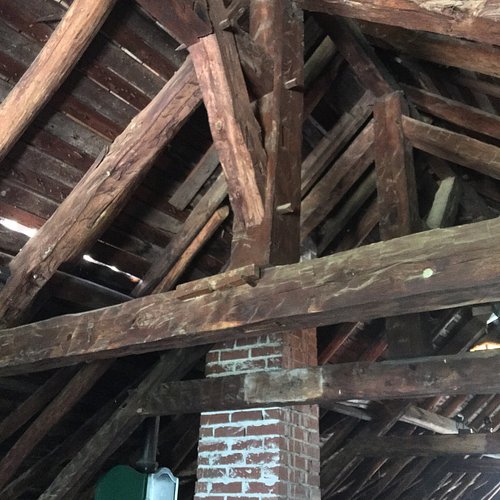 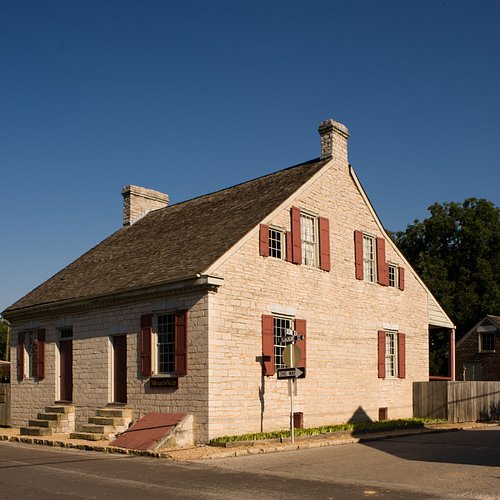 Travel back to Missouri’s early French roots at Felix Vallé House State Historic Site. The American-Federal style Valle house was built in 1818 and today is furnished in the style of the 1830s with a host of artifacts that show the American influence on the French community of Ste. Genevieve after the Louisiana Purchase. The Bauvais-Amoureux House, built in 1792, is one of several other historic homes in the site, nestled within historic Ste. Genevieve.

Cannot recommend highly enough. We visited today with our six year old granddaughter and tour guide and gift shop manager Melissa engaged her fully, enthusiastically, got her to ask smart questions, and educated and entertained all of us. She was just fantastic. The gift shop is great too, full of flour de lyes goodies, all reasonably priced. We thoroughly enjoyed our visit. 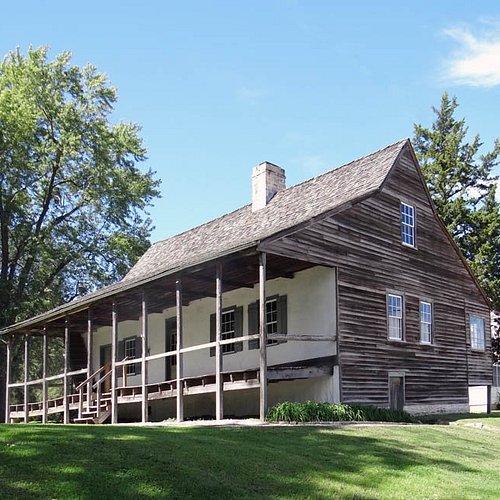 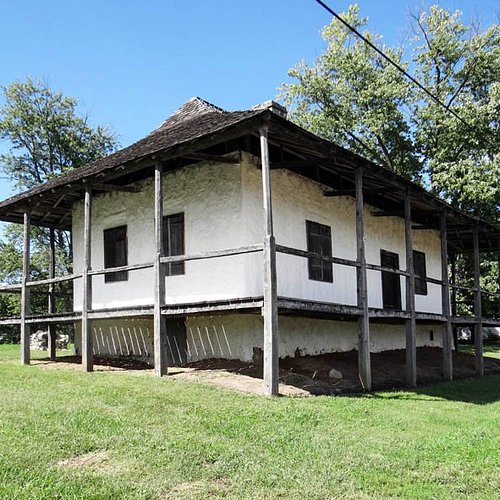