Situated on the Dutch border, Limburg is the easternmost province in Flanders, and the foremost fruit-growing region in the country. The lively, friendly market town of Hasselt is the provincial capital. It boasts a car-free historic center, with building dating back as far as the 11th century. Genk is another recommended stop. The city of 63,000 people is home to a zoo, a planetarium, De Maten nature reserve and Bokrijk, an open-air museum of 19th century Flemish architecture.
Restaurants in Limburg Province 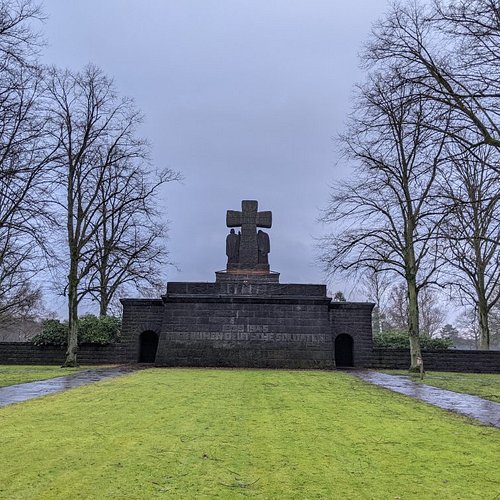 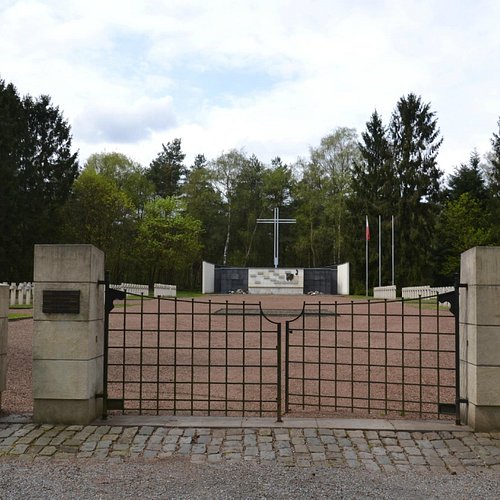 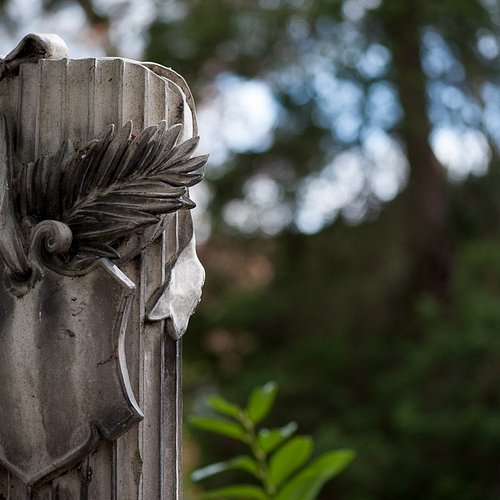 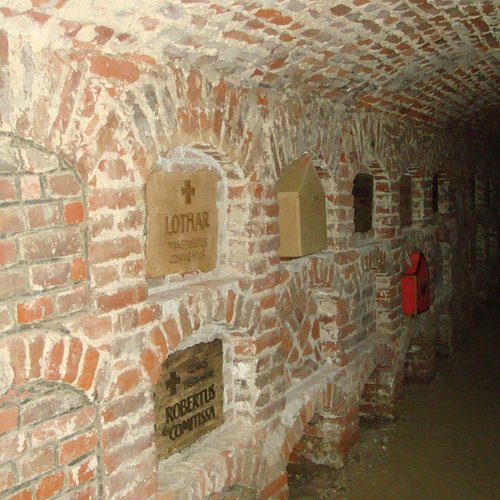