Top Things to do in Orangeburg

Best Bar restaurants nearby. Discover the best Bar food in Orangeburg. View Menus, Photos and Reviews for Bar restaurants near you.. Orangeburg, also known as The Garden City, is the principal city in and the county seat of Orangeburg County, South Carolina, United States. The population of the city was 13,964 according to the 2010 United States Census. The city is located 37 miles southeast of Columbia, on the north fork of the Edisto River in the Piedmont area.
Things to do in Orangeburg 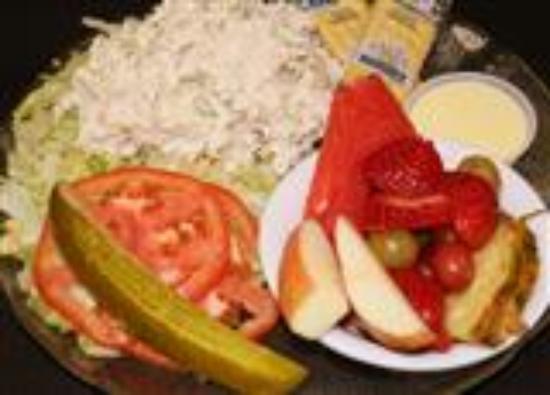 We drove by here for dinner based on the reviews, and gave it a try based on the sheer volume of cars in the parking lot. Figured the locals know where to eat, and boy were they right! We were lucky enough to be served by Brianna, who is the epitome of southern charm, making our meal all that more memorable. She recommended the homemade broccoli quiche (on the menu every day) which turned out to be an excellent choice. The portions were generous enough to require take home containers.Thank you for the kind words. We have passed them on to Brianna and she was happy to hear the sweet things you said about her! (we think she is pretty special too!). We hope you join us again

Where to eat American food in Orangeburg: The Best Restaurants and Bars 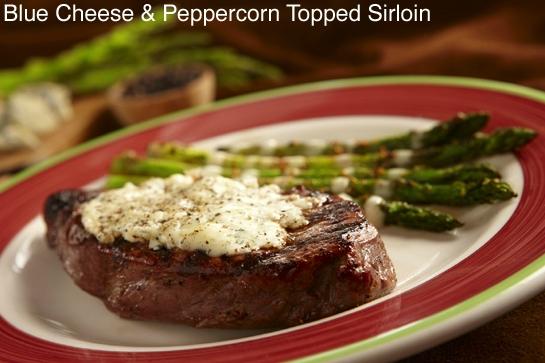 At FATZ, we serve your favorite American fare with a delicious twist. From steaks to seafood, treat your taste buds to the flavors of FATZ. FATZ is committed to the highest standards of fresh quality food preparation with the finest of ingredients.

Pleasant atmosphere and wait staff. The salad was good. My friend said the soup was good too.They say they are known for their chicken fingers - soaked in buttermilk overnight and then fried. We ordered that based on the reputation. They were ok, but nothing super special. This might be a decent choice for a once in a while treat of fried food. If you are healtch conscious and looking for non-breaded and non-fried food you should probably look elsewhere. 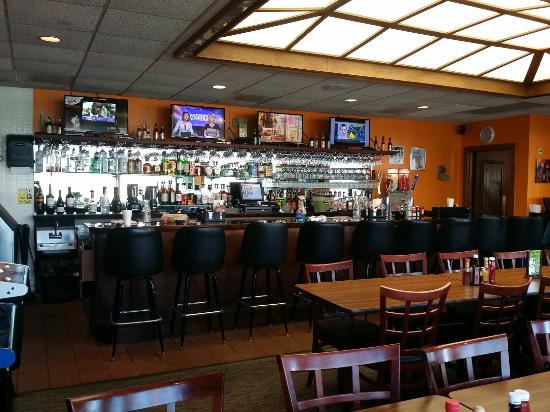 On our way from NY to Fla. Stopped for the night and checked in at our hotel. We were really hungry after driving all day and wanted to get something to eat. We prefer to skip the chains and the fast food joints so we did a search and found El Toro. Only a few minute wait, I had to order a beer and my wife ordered a margarita. Our food was awesome and plenty of it, we were truly well fed. If you like Mexican food than this is the place to be. I would come here again. Enjoy. 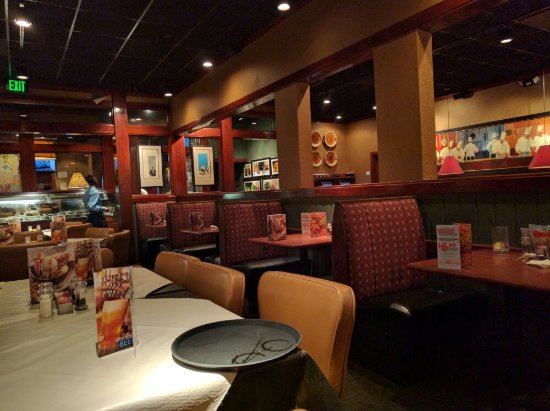 Stopped in here on a Sunday around 5:00 for dinner because there arenât many places to get a sit down dinner in the area of our hotel. It wasnât real busy and we were seated right away. Our waitress was friendly and took our drink order. It has been a long time since I was at a Ruby Tuesday. We both got chicken dishes along with salad bar. The salad bar was okay and the chicken dishes we got werenât anything special. It probably will be a long time before I visit a Ruby Tuesday again. 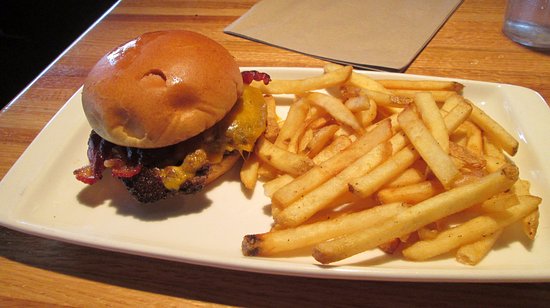 Stopped in for lunch. Ladaisha was our server. She was very friendly and kept our drinks filled. It's $1 margarita month so we had those. We each chose a lunch special. My husband ordered the Caesar salad with Parmesan and the Clubhouse Grill. Half a sandwich comes on the special, but it is a large sandwich with ham, turkey, bacon, cheddar jack and honey bbq sauce and trimmings on potato bread. He loved both. I ordered the loaded potato soup and the Three Cheese penne pasta with chicken. The pasta was delicious. The soup was almost non-existent in the cup so the server took it back and had them add soup to the cup. There was plenty of bacon and cheese on top. It was delicious. Overall, this was a nice lunch.