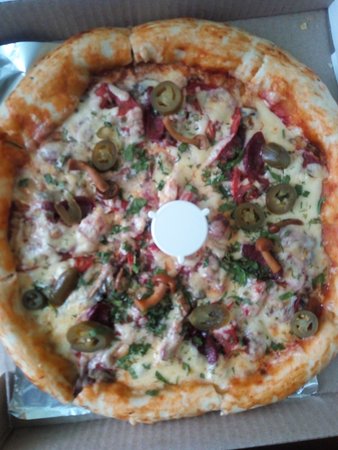 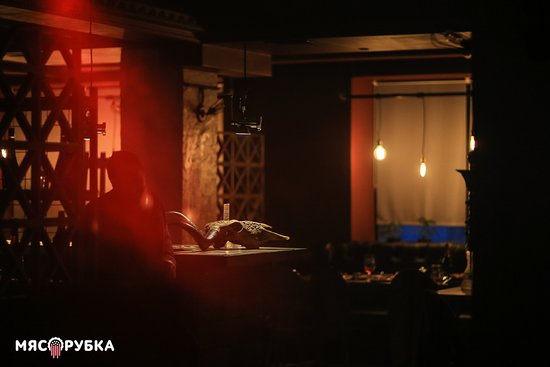 It wasnât bad indeed, the food was quite tasty, prices was normal as well. The restaurant/bar is nice-looking, situated in the centre of town, but something is missing. I was expected more - better taste of burger at least (Myasorubka - I would say itâs place focused on burgers), atmosphere wasnât friendly, waiters either...I can say itâs not bad choice for ordinary lunch, but for special occasions I would choose better one.