Discover Restaurants offering the best Spanish food in Alamo, Texas, United States. Alamo, located in the Rio Grande Valley in what is nicknamed the "Land of Two Summers", is a city in the irrigated area of southern Hidalgo County, Texas, United States. Known as "The Refuge to the Valley", it is located in an area of abundant vegetable farming and citrus groves, and it is a noted winter resort/retirement town near the Mexico-U.S. border. Alamo is one of the Rio Grande Valley's gateways to Mexico, via U.S. Route 281 and Nuevo Progreso, Tamaulipas, as well as gateway to the Santa Ana National Wildlife Refuge. Alamo's population was 18,353 at the 2010 census and an estimated 19,220 in 2016.
Things to do in Alamo 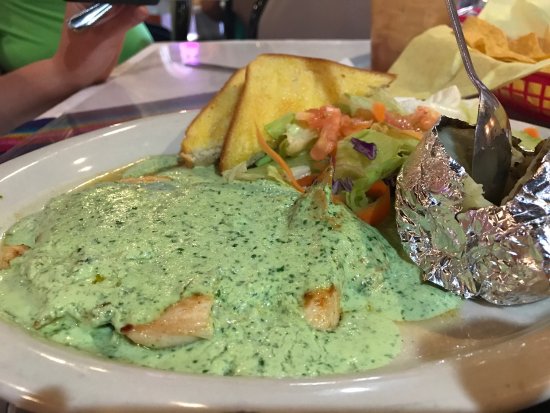 4/13/[email protected] 1430. Don't let the one and two star reviews dissuade you. Those reviews are for the old restaurant (about 400 ft South of current location). This restaurant is newer, only about nine months old. The food is some of the best in the valley, the service is second to none and this establishment is very clean. If you don't give this place a try, you are only cheating yourself!! We had to wait for a parking spot at 2:30 in the afternoon....it's that good!!

Took a business Associate for lunch not very happy with this business to many distraction . Restaurant tables were dirty as also the floor also employee seem unhappy music on giant television was to load . 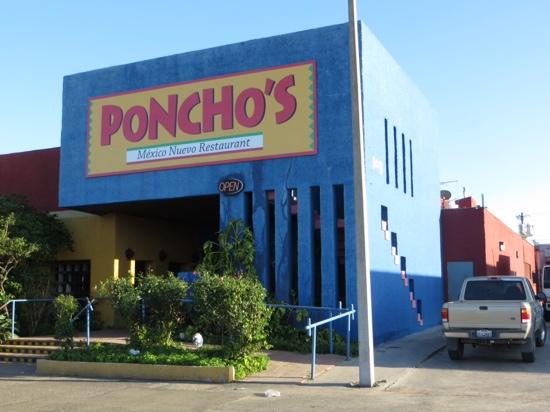 Best fajita and chicken botanas in area. Also has A very good breakfast buffet.fajitas are very tender and the tortillas, flour or corn are homemade, not from a package. Waiters were very attentive and accessible at all times. Good price, you get your money's worth. Will definitely recommend this place. 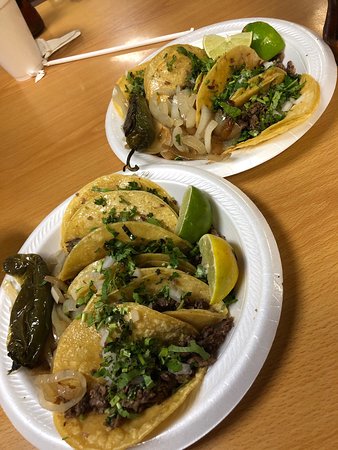 It's a local place meaning a lot of latino Americans and Mexican nationals. Not winter Texans from I35 way north. Food is good price is cheap. The red and yellow bottles they put on the table are salsa not ketchup and mustard. (Like I thought). Service was fast the place is full. To sum it up good food cheap prices and excellent service.