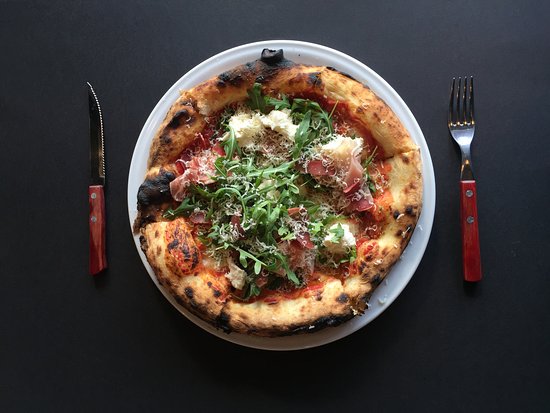 A small cozy pizzeria with an open kitch, created by two friends #marcelo and #Mario based on Italian and Greek cuisine! Pizza and foccaccino are served from a wood stove and tasty soup! #Mario personally talks to every visitor! In the meantime, visitors

I was visiting Kolomna with my family this summer. Couldn't find a place to eat, but then we came across this gem: a small, neat place with a cosy atmosphere and amazing oven-made pizza. The menu will appeal to both "I don't like trying new stuff" pepperoni-lovers, and "I am feeling adventirous" people with a passion for unusual pizza toppings. Their lemonade is also a bomb, just what one needs on a hot summer day.Thanks! We glad you like it! ) 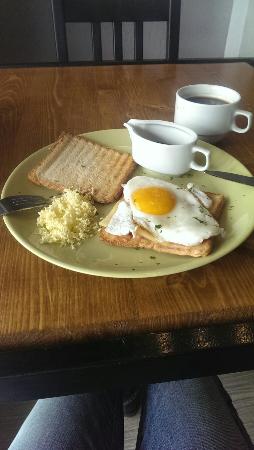 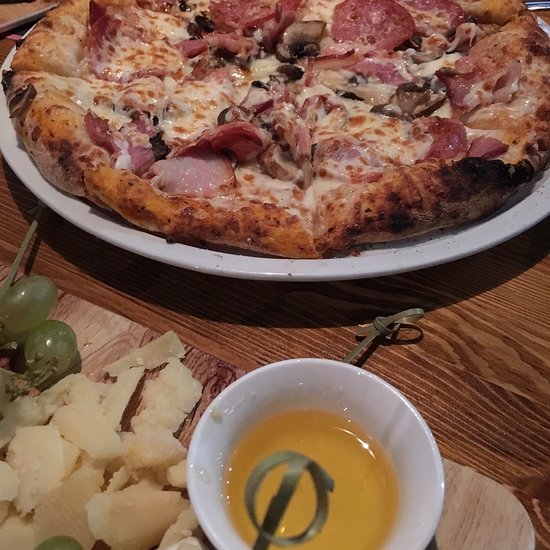 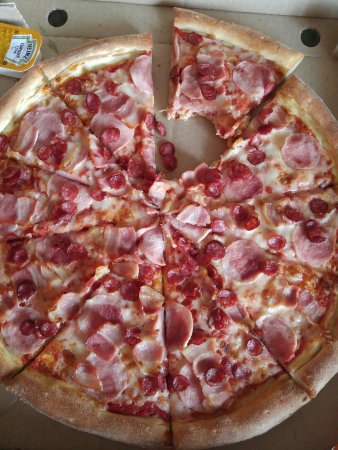