From the moment you are greeted until the moment the food arrives, you will NOT be disappointed here. The rolls are fresh and reasonable for the old hold outs (California, vegetarian, etc.). You will pay more for specialty rolls, but that is to be expected at any sushi restaurant. The people are super nice and cannot do enough for you. Well worth the visit. 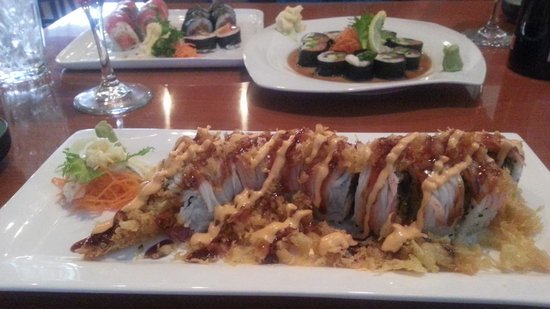 The Thai food was good, a little pricey and somewhat cramp for seating; however, servers had a little bit of an attitude and no matter the quality of the food the waitron makes the dining experience hence we're done and won't be returning. Other Thai places we will return to without the attitude or fluff. 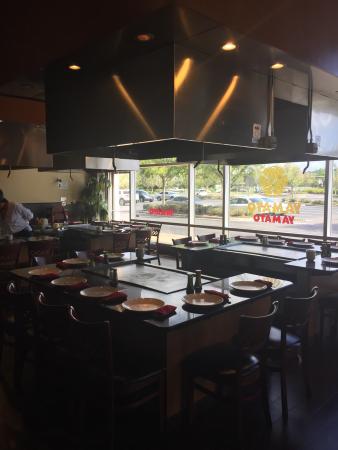 Was in the mood for Japanese so we found this restaurant while in the Wesley Chapel area. The prices were reasonable for this style of restaurant and we all agreed the food was good - not outstanding, but good. We did not eat at the Hibachi tables as the wait was too long for them. Down side: all staff, especially our waiter, were frantic and seemed overworked. Probably would not return if in the area again. 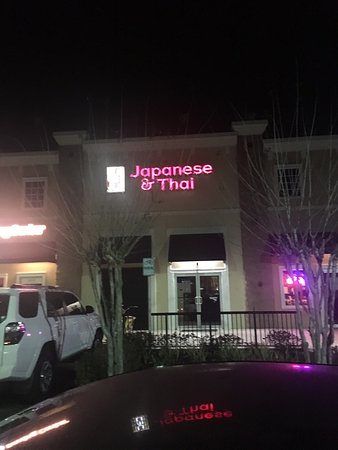 Artisan in approach and traditional in technique, Umu brings all your favorite rolls and distinctive Japanese dishes as well as healthy Thai food into one place for an exceptional dining experience.

We had dinner here on a Friday night and were very pleased. The sushi was fresh and good with innovative rolls. The Thai was equally good. In fact despite it being an eclectic menu, we thought it was outstanding. The service was superb. Definitely worth a trip

Where to eat Southwestern food in Wesley Chapel: The Best Restaurants and Bars