Find out what Bar restaurants to try in Bitola. Bitola (Macedonian: Битола [ˈbitɔɫa] ( listen) known also by several alternative names) is a city in the southwestern part of the Republic of Macedonia. It is located in the southern part of the Pelagonia valley, surrounded by the Baba, Nidže and Kajmakčalan mountain ranges, 14 kilometres (9 miles) north of the Medžitlija-Níki border crossing with Greece. The city stands at an important junction connecting the south of the Adriatic Sea region with the Aegean Sea and Central Europe, and is an administrative, cultural, industrial, commercial, and educational centre. It has been known since the Ottoman period as "The City of The Consuls", since many European countries had consulates in Bitola.
Things to do in Bitola 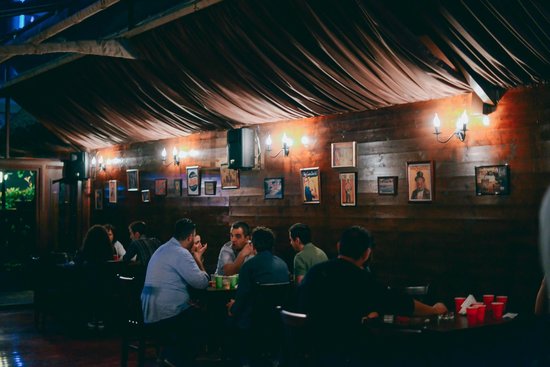 Great selections of beers, amazing food (give a melted cheese with pepperonis a try - you wont regret it), and pretty friendly stuff. All I needed for a good afternoon when visiting Bitola in one place.

Top 10 Things to do in Bitola, Republic of Macedonia 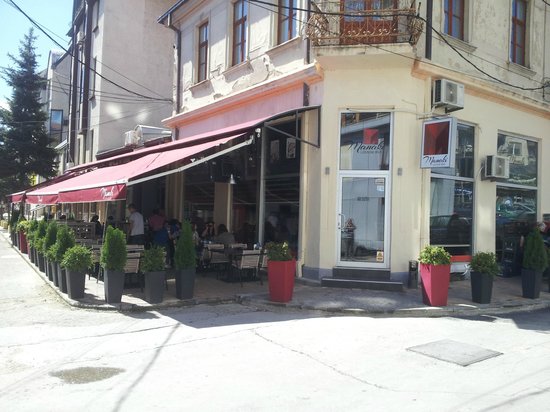 it is nice to have a cup of coffee or tea ,it was like more young people meeting point you can seat out side and watch around again nothing special 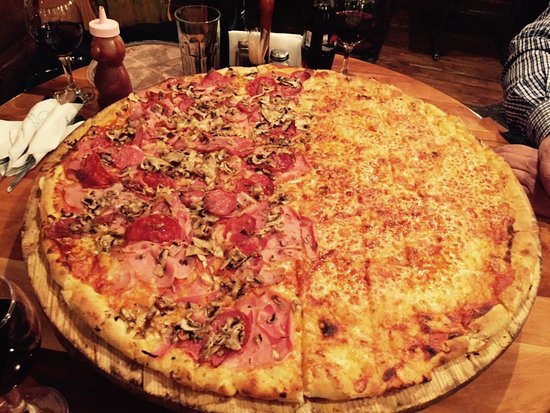 It was fantastic gastronomic experience in Bitola.For 5 Euro we got two huge salads (shopska salad), bottle of water and a portion of their own bread with melted cheese, and I can recommend everything, but the cheese is mindblowing. They mix white cheese with tomato sauce and cheese and let it melt in an oven. For cheese lovers itâs a great treat.Service was not very friendly.Place is very atmospheric, they have two floors and couple of tables outside.Menu is not too big, but various and prices are very low.I highly recommend it while in Bitola. 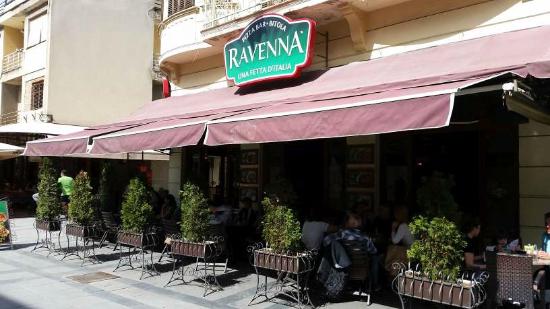 The restaurant itself is very nicely presented with smart interior (good toilets) and a decent arrangement of outdoor tables. Itâs on Shirok Sokak, Bitolaâs main drag, so great for people watching. Staff were pleasant and the menu had English translations but the food could only be described as average. We shared a Greek salad (OKj some baked cheese with furnarinki (really tasty) and a chicken pastrmajilja (totally bland). Wine is available by the glass at 70 denar which was good.