Find out what Asian restaurants to try in St. Marys. St. Marys is a city in Camden County, Georgia, United States. The city is the gateway to Cumberland Island National Seashore, the largest of the Georgia Coast's barrier islands. The National Seashore's visitor center and boat access are both located at the St. Marys waterfront. The city is also home to the annual St. Marys Rock Shrimp Festival, the St. Marys Submarine Museum, and Crooked River State Park. Its territory is immediately bordered by Kings Bay Naval Submarine Base, which is the home port for several Ohio-class submarines. The population of St. Marys was 17,121 as of the 2010 Census.
Things to do in St. Marys 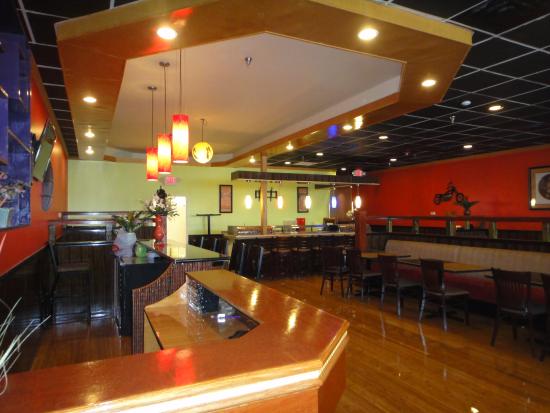 In Kingsland for work. Not expecting much in terms of dining options...especially not sushi. Stumbled upon Wasabi Sushi and it was a revelation (in Kingsland). Young sushi chef, but solid. Creative. Fresh. Delicious. I'm here for another week. I'll go another five times for sure. 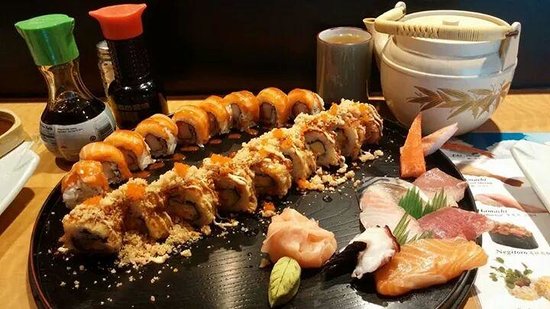 Very good time! As mentioned by a previous review, we had the white guy chef as well. He was very entertaining and the food was excellent. We'll definitely be returning.

I was here recently for lunch. When I entered there was a table with about 8 men who worked at the near-by Submarine Base finishing their lunch. Another two patrons were at another table. When I left about 30 minutes later, I was the last person left. A very slender lunch crowd. I had eaten here before and really enjoyed the Stir Fried Udon Noodles with Beef. It was a good dish. Vietnamese Soups (Pho) are also offered as well as Hibachi dishes. A sign on the door (11/21/16) said that Sushi was temporarily unavailable. I got a stir fried dish: Spicy Mushroom chicken (served with white rice). I was given a large plate of food and a large bowl of rice, very generous portions indeed. This was a good dish, but not the best I've had by a long shot. If I go back I think I will go back to the Udon noodles or try one of the Phos. 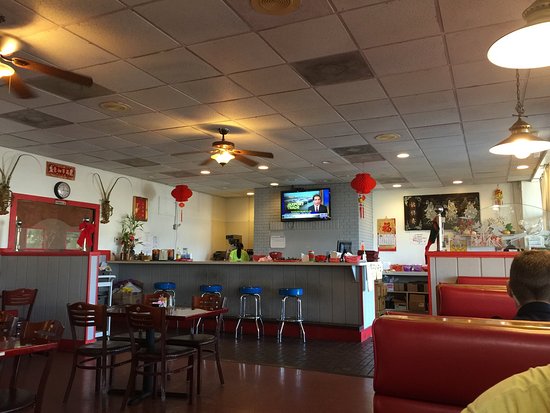 The fried rice was mushy and reheated from the day before. The salad bar is skimpy and management is horrible. I are two bites literally and gave the plate back. They still made us pay $16 for a meal not eaten. I will never go back and this is not true Asian food however leftovers from frozen dinners. No flavor of the food,

Where to eat Japanese food in St. Marys: The Best Restaurants and Bars