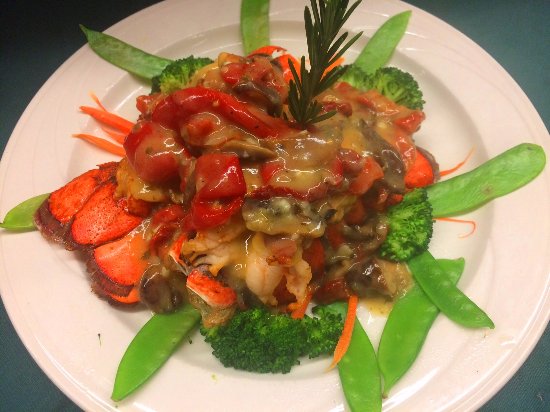 We heard from friends about this place so we finally went the night before Valentine's. I ordered crab cakes and my husband ordered the surf and turf (lobster tail and prime rib). The crab cakes were dark, at $34 the dish, either over fried or the oil was overused, the lobster tail was dry. My husband's $48 dish had only the prime rib as a great quality. He even had to pay extra for the baked potato. I ordered chocolate cake for dessert. Sooo disappointed. I got this huge piece of cake that was so dry filled with butter filling and looked like a quarter of a cake from BJ's with a rim of chocolate chips at $11. For a bill of $160, we got average food and average service. The water glasses were not refilled but I was given an extra glass of champagne that I did not ask for but was added to the bill. Not returning nor would I recommend. 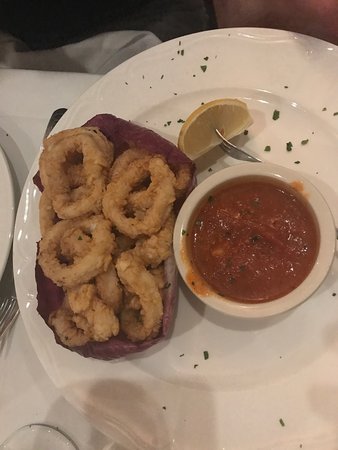 This a lovely sophisticated steak house in upper Westchester County.While is was very nicely appointed and the service was wonderful, sadly, the food wasn'tthat tasty...BUT....it was expensive. I don't often stress the price point but this was reallya bit out of sync. We don't mind higher end dining...we love a good meal, no matter what typeof restaurant. It was Valentines Day and wanted something a little extra special.....pretty property and very nice employees...but when you charge $37 for a chicken breast and NO sides (they were extra) you want something that knocks it out of the park!! Even though I gave a 4 star review...we won't go back.