Reviews on Japanese food in Woking, England, United Kingdom. Woking (/ˈwoʊkɪŋ/) is a town in northwest Surrey, England. It is at the southwestern edge of the Greater London Urban Area and is a part of the London commuter belt, with frequent trains and a journey time of approximately 24 minutes to Waterloo station. Woking is 23 miles (37 km) southwest of Charing Cross in central London. Woking town itself, excluding the surrounding district, has a population of 62,796, with the whole local government district (the borough of Woking) having a population of 99,500 (mid-2011 estimate). Woking has been a Conservative area since the constituency was created in 1950, with Jonathan Lord re-elected as its Member of Parliament in the 2017 General Election.
Things to do in Woking Another fabulous evening at Elia. Took my girlfriends. We had the mezze. Loads of choice and lots of food. We couldnât finish it but we still had dessert. Oh my galaktoboureko to die for. Warm baklava, wonderful. The owners Antela and Petrit are just great, warm and welcoming. You must try it, a gem in Woking. 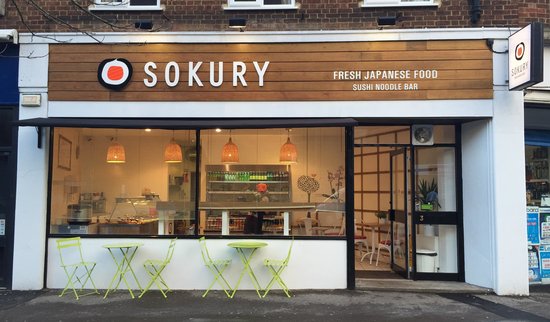 Sushi take-away shop serving sushi which is freshly made on site everyday as well as a selection of Japanese and Korean hot food. Seating available for dining.

Weâd been recommended this place by a friend so we thought weâd give it a go.Everything we ordered was delicious. We ordered a few side dishes ~ prawns, spring rolls and edamame beans.Our mains were chicken teriyaki, sweet chilli chicken and katsu curry. Everything was delicious and flavoursome. The sweet chilli was pretty spicy! We went large and the portion sizes were really good. You can choose between rice and noodles with all the main dishes. Would definitely order from here again. 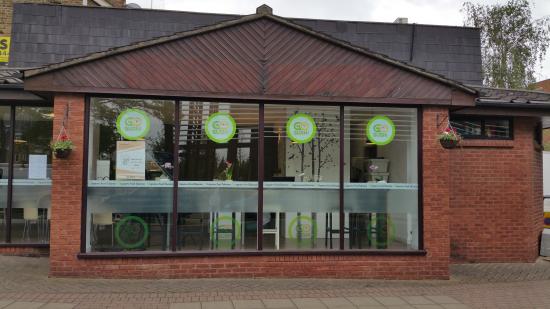 Absolutely lovely food. I often pop in for lunch when at work. Today I decided to bring the kids. They love it too. Always friendly staff. The Chicken Katsu Curry was delicious (so says my 9 year old). Today I had the Teriyaki Prawns with noodles - the batter was so crispy and fresh on the Prawns. I can't recommend this place enough. At about a fiver a main course it really is a bargain. I recommend the Chicken Gyoza to start too.