Find out what Gastropub restaurants to try in Carinthia. Carinthia (German: Kärnten, German pronunciation: [ˈkɛɐ̯ntn̩] ( listen), Slovene: Koroška,  pronunciation (help·info), Serbo-Croatian: Koruška, Italian: Carinzia, Hungarian: Karintia, Czech: Korutany) is the southernmost Austrian state or Land. Situated within the Eastern Alps, it is noted for its mountains and lakes. The main language is German. Its regional dialects belong to the Southern Bavarian group. Carinthian Slovene dialects, which predominated in the southern part of the region up to the first half of the 20th century, are now spoken by a small minority.
Things to do in Carinthia

Tables are dirty and full of bread crumbs. The atmosphere is friendly but it is all what is positive about the pub. Beer is average quality nothing special at all, White wine served by glasses is awful. The waitress managed to mix our orders put them on the table , we almost started to eat them and she took it back to the kitchen and brought it back again. The quality of food is below average. Total disappointed! 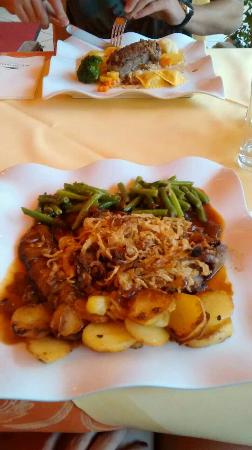 Fantastic food with local specialities,Austrian classics and seasonal highlights. We have been at this restaurant during every visit every year and it never fails. Though today was a highlight. I ordered KÃ¤rntner kasnudeln which were fantastic. My mother had home made pasta with truffle cream sauce and shaved truffles and let me tell you there was no skimping on the truffle ! My husband on the other hand hat turkey medaillons with a curry sauce and basmati rice which was equally fantastic. My children had thin and crispy French fries and soup with homemade type noodles. A must visit when you are at The lake and worth a drive .Ps The chef is the owner of the restaurant ! 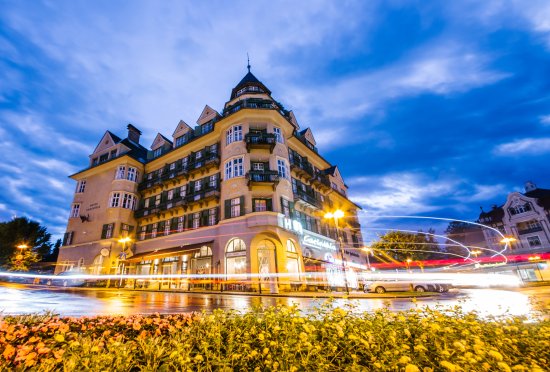 They have a very extensive wine selection and the wine service is quite good (appropriate glasses depending on wine, use of decanter without having to request for one, serving order etc).The ambience is nice and has a nice partial view of the lake.As for the food, if eating there I would recommend sticking to the platters. The smoked ham, cheese and dark bread was delicious! We also had the kasnudeln (not really inspired in taste, only presentation) and the burger (not really a burger but rather pulled pork meat in a bun) before which was not as satisfying.I do recommend for wine and platters or for a pre/post dinner wine.