Top Things to do in Zadar

Top 10 Things to do in Zadar, Croatia

Zadar (Croatian pronunciation: [zâdar] ( listen); see other names) is the oldest continuously inhabited Croatian city. It is situated on the Adriatic Sea, at the northwestern part of Ravni Kotari region. Zadar serves as the seat of Zadar County and the wider northern Dalmatian region. The city proper covers 25 km (9.7 sq mi) with a population of 75,082 in 2011, making it the fifth-largest city in the nation.
Restaurants in Zadar 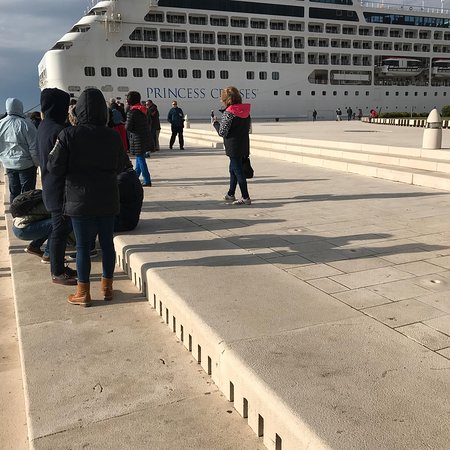 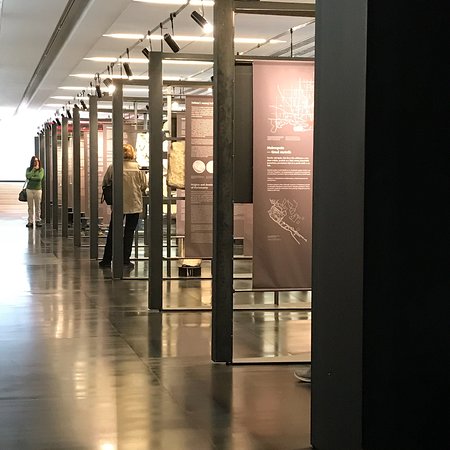 The displays are pretty static and require a lot of just standing and Reading descriptions. In many areas the lighting was nominal. And many of the objects were repetitive. Having said that, the history covered was extensive and gave insight into this amazing country and its varied past. 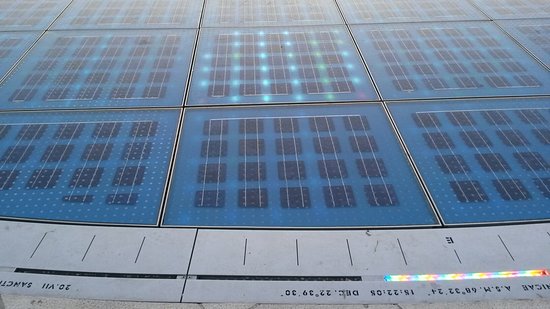 Really lovely wide sea front boulevard which allows for a pleasant stroll day or night along the sea front. Some statues and places to swim are dotted along the Promenade and often buskers or market stalls line the walk. The Museum of Illusion in Zadar brings you a space suitable both for social and entertaining tours into the world of illusions which has delighted all generations. It's a perfect place for new experiences and fun with friends and family and it's unique in this part of Europe. Not only is it a place for children who adore coming, but also a place for parents, couples, grandmothers and grandfathers.

A lovely little place. It should probably be called a gallery instead of a museum because of the size and the way it is laid out. Anyway it was fun and interesting. Customer service was average with nice lady on the desk. The actual Exhibitions...MoreThank you very much for visiting and leaving us a nice review :) 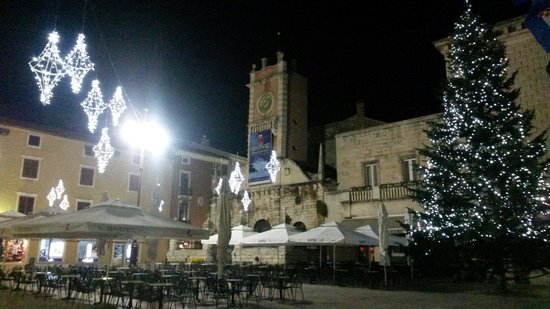 It proved quite a challenge to find this at first but it was worth searching for. Good place to sit down and people watch whilst resting the legs and taking some refreshments.Gets very busy and in peak season it must be jam packed with tourists.
Worth visiting at night when it is nicely illuminated, lesss crowded and cooler 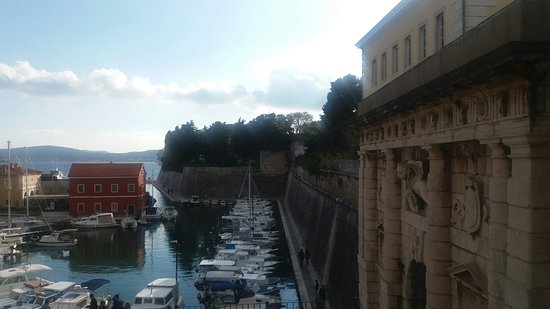 Loved walking about the old city, viewing the ruins, the sea organ and the greeting to the sun with a stop for coffee at an outdoor cafe. A very comfortable walking city. 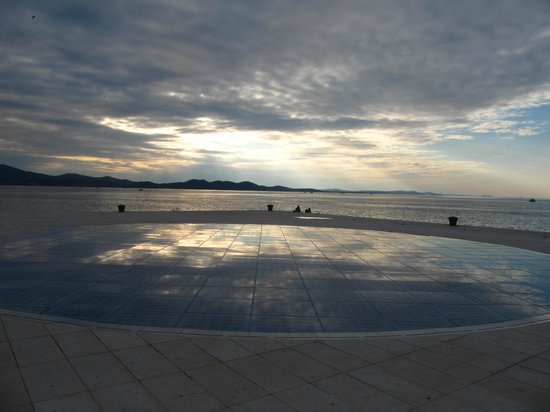 This is beside the sea organ and if you have watched the sun go down then you must wait here because as the light fades the Greeting to the Sun comes to life! The darker it gets, the more active it becomes so that it resembles a glass disco floor!

8. The Greeting to the Sun 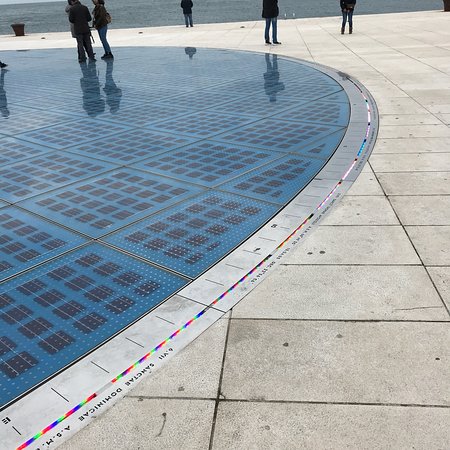 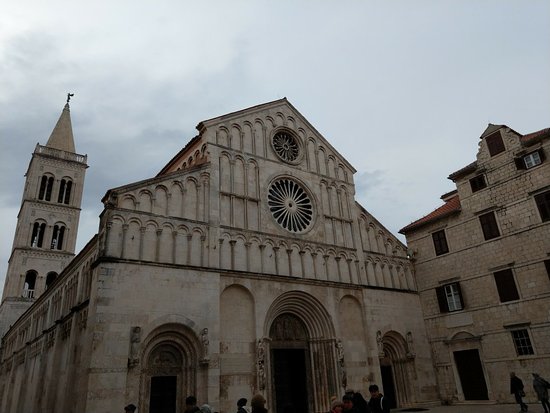 A welcome place to pause on an hot day. We stayed awhile to enjoy the peace away from the hurly burly outside,

After several attempts to see the inside of this church (which is no longer a church) we found out that you have to be in a group which we are not. Only the archaeological museum could supply us with this information. Obviously Autumn/ winter is not a good time to visit Zadar.