Top 10 Things to do in Supetar, Croatia

Supetar (Croatian pronunciation: [sǔpetar], Italian: San Pietro della Brazza) is a town and a city on the northern side of the Dalmatian island of Brač, in the Split-Dalmatia County, in Croatia. It became the island's official centre in 1827. The City of Supetar includes the town Supetar and the three villages Splitska, Škrip and Mirca.
Restaurants in Supetar 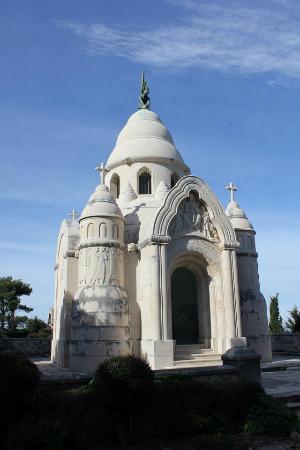 On my first day on Brac island, I was looking for a good place to watch the sunset and wandered by the mausoleum. I didn't go in, but was impressed with the structure. I realized it was a cemetery of some sort, but had to go back and read about it to find out what it was. 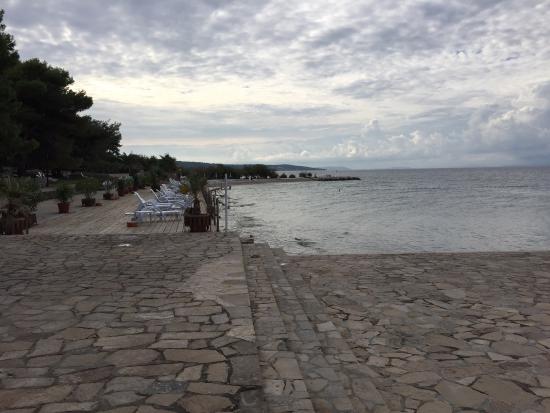 Been twice and my second experience of Supetar has been disgusting. Everywhere has no set of customer service, the only smile you get out of anyone is if you hand them money. Have never experienced people so ignorant and rude in my entire life. Restaurants have us qaiting 20 minutes and never returning causing us to get up and leave money on the table or just ignore us. Studenac service do not even acknowledge you and slam change down onto the counter. The people there while rude are also horrid, sitting in a cocktail bar in the evening only to have a bunch of youngsters take several photos of us and laugh. There is also very little to do other than eat and drink and lie on sunbeds it seems, no attractions other than sports, fun!
Everywhere also seems a bit shabby around the edges and the people dont seem to care, there is no pride in anything in Supetar, service a prime example.
You'll only get good service in the hotel, where we have enjoyed a few meals. I could go on, but its really not worth it. 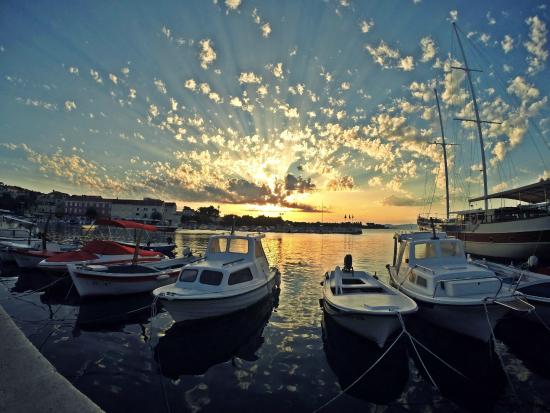 IDI&VIDI means GO&SEE! Travel & excursion agency with unique offer, local and traditional products and unforgettable island experience! We are offering to you a selection of tours of the island that are going to familiarise you with the local traditions and living.

Another brilliant excursion with this company!
The two of us were, once again, collect from the port and returned there after the trip.
What an excellent, interesting way to spend a morning. A drive across the island taking in beautiful countryside and Forests of black pines followed by the walk down to the monastery. The monastery was fascinating, the building itself, it's history, the setting... everything about it. The walk back up again is strenuous, especially in the heat and we were grateful to Dina, our guide for her patience and regular stops in the shade! Next it was a short drive to Vidova gora, the Islands highest peak... this time it's a fairly short walk from the car park to the summit. The view is incredible, looking down into Bol and Zlatni Rat beach, over to the island of Hvar and beyond... jaw-dropping. Dina is a superb guide... she is local and very knowledgeable and passionate the island of Brač. During our time in the car and on the walks Dina pointed out things of interest and answered our questions, her English is excellent and communication was no problem at all... I cannot recommend this company highly enough! 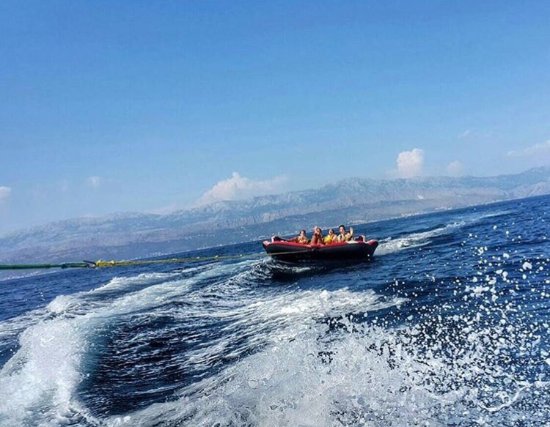 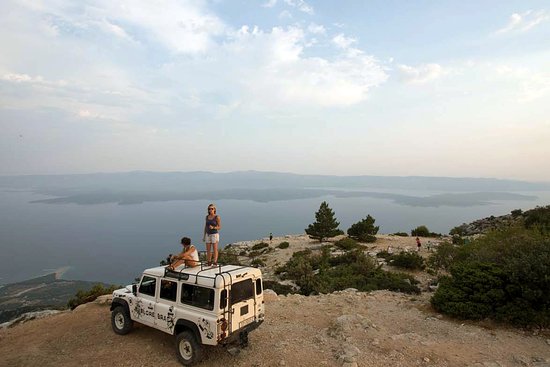 Join us on an adventure and discover traditional way of island living by visiting this special location. Explore old places, enjoy historical sites and learn about the art of stone. Taste the local food, enjoy panoramic views and feel the variety of beautiful landscapes. Discover hidden roads and treasures and at the and don’t forget to ask for more.

I was looking for a tour a little different than the usual touristic tours! This is it!!! The best tour ever! You will visit things nobody else visits, you will see things nobody else sees and you will hear stories nobody hears! And la crème...MoreHi Steph we are happy you had good time and nice memories, thank you for spending day with us..regards 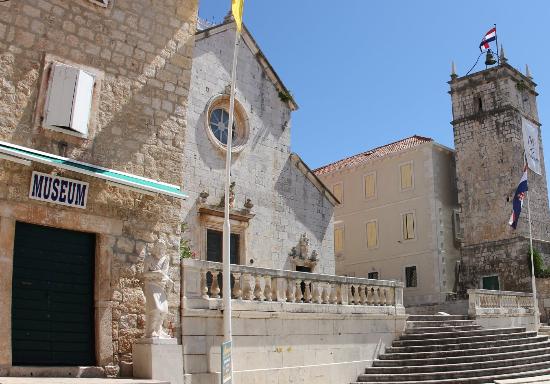 Church is small, quaint, and charming. Don't forget to dress appreciates you!
I enjoyed the statue of Mother Theresa on the side of the church.
Also, the bell tower is very pretty. My husband climbed up with our sons and said it was a fantastic view. Be aware that when the bells ring and you are up on the tower, it will be very loud! 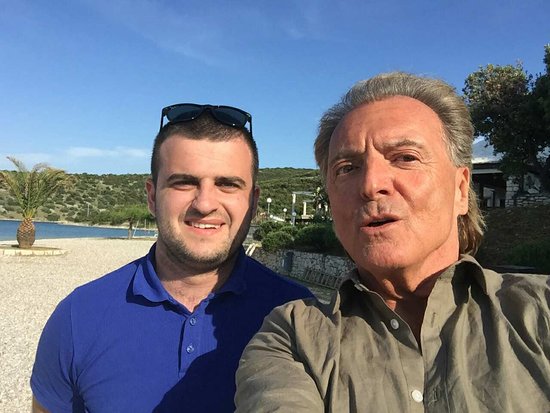 Best way to explore croatian coast !!! they have many options for dayli trips..the Blue Cave trip is the most popular trip, it is a must see in Croatia.. 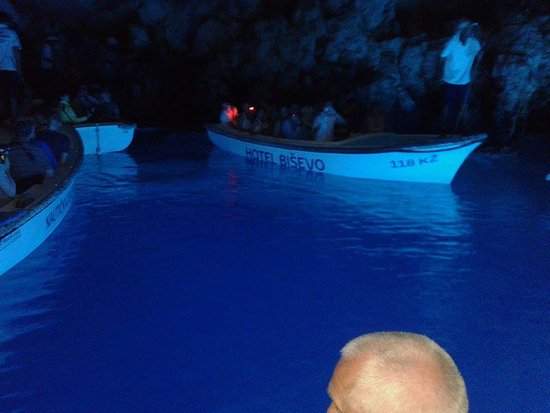 This route is truly a one day, whole day speedboat experience. You depart at 8 AM, and go island hopping to 6 Islands. During the day you will see many attractions like the BLUE CAVE, GREEN CAVE, STINIVA, BUDIKOVAC, ST.CLEMENT'S and the well known HVAR town. This is surely the best way to get the most of your vacation :)

A terrific full day out in the company of an excellent guide and skipper. Took our family of four to join three other couples on board canopied speedboat. Windproof jackets, lifejackets, drinking water provided. Shelter from sun also. Well organised. Time to swim. Gives excellent views of seascape. Good fair priced restaurant recommended by guide. Take sunscreen and towels. 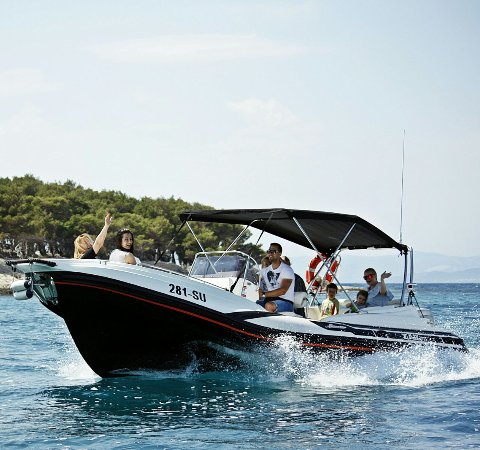 Great day with best skiper and beautiful destinations. Blue cave is must see even we are domestic people from Brač. One day trip is great relaxation especially for a group of friends! 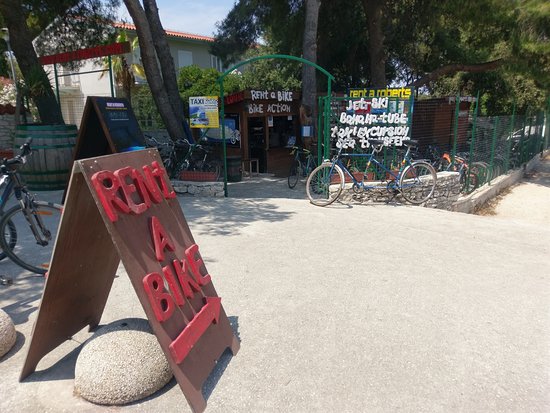 Having decided to visit Brac, and cycle on the island, had looked up cycles rentals and opted for this one. Surprised to see them at port as well as further round the bay, although think port office is only for motorized transport. Service was efficient and there was no issues with paying once back etc. Bikes ok if well used and while we had our own helmets, these were also available