Top 10 Things to do in Post Falls, United States

Post Falls is a city in Kootenai County, Idaho, between Coeur d'Alene and Spokane, Washington. It is both a suburb of Coeur d'Alene, to the east; and a bedroom community to Spokane, to the west. The population was 27,574 at the 2010 census, up from 17,247 in 2000 census, making it Idaho's tenth largest city. The U.S. Census Bureau estimated 2014 population is 30,123.
Restaurants in Post Falls 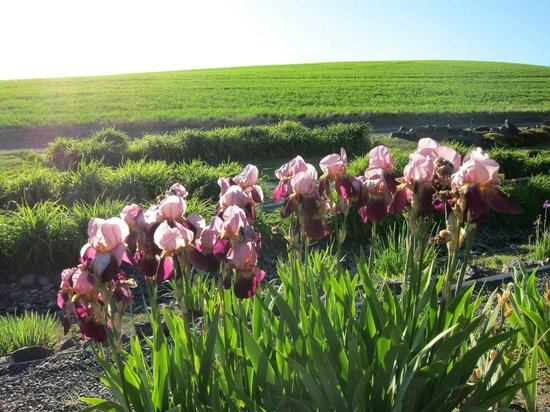 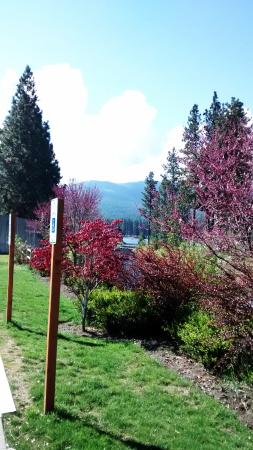 My wife and I woke up this past Sunday to a beautiful Sunny day with the temps in the 50's for the first time in awhile and instead of going fishing, we decided to jump in the 69 Corvette and cruise on up to Coeur d'Alene Lake "Just Because" it was so nice out and she really needed to unwind after a very heck-tick weekend. We arrived at the lake and spent over an hour just walking around, walking over the extended pier that overlooks the lake, and just enjoying nature. We then proceeded to walk around and visit some of the local stores, one of which sells a bunch of Irish items. While in the store I picked up a big green Irish beer hat for the upcoming holiday. After doing some local shopping, we relaxed and ate lunch at a local restaurant and got to know some of the locals and visitors to the area. It was a very very pleasant and fun relaxing afternoon. After getting home my wife thanked me for the wonderful day, and I for her company. All in All a great .... Just Because day...I highly recommend you try it someday! 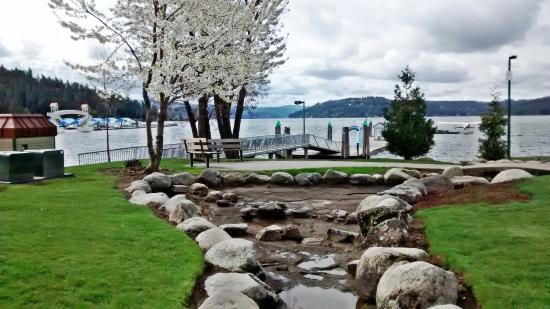 This 22-mile paved trail is part of the Idaho Centennial Trail, which passes through 11 national forests and extends 1,200 miles from Nevada to the Canadian border.

Walked the trail from town to Hampton Inn, took an hour. Plenty of sand, water, boats and folks along the way. Have water and good shoes for the trail, it is concrete. Stop at the sign along the way to read about the hobos.
Very pleasant walk on this stretch. 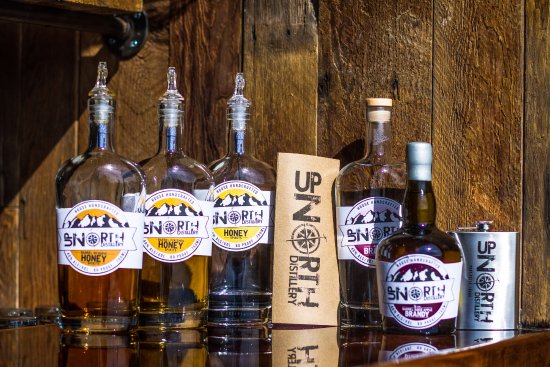 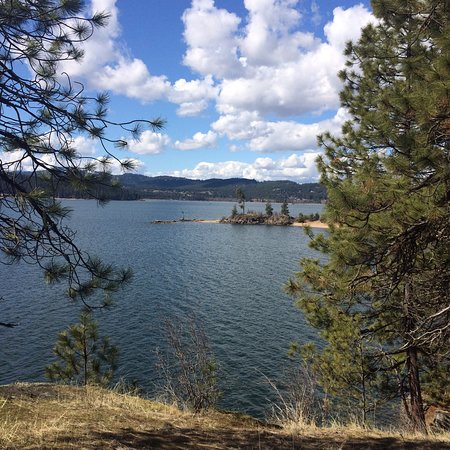 Offering a taste of the wilderness in downtown Coeur d'Alene, this self-guided two-mile trail loop has historical points along the way as well as several great viewing areas.

Maybe its the best place in Idaho. It might be my favorite place in the world, but I'm biased, since I grew up walking distance from there. Go find yourself a little beach by yourselves or go jump off the rocks into the lake or just take a hike on the many trails and you will see what I mean. Any time of year, just go. Pick up a little bit of litter if you see it and bring it back with you to throw it away in the parking lot garbage cans. Keep it beautiful. Tubbs Hill is one of my best friends and will be there for me and for you. 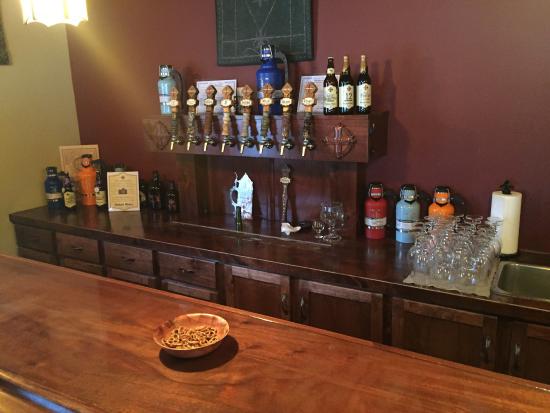 Fantastic Belgium brews in a relaxing setting with perfect chill out ambiance and a very knowledgeable staff that knows what is brewed and how to accurately describe the unique flavor profiles of each beer. The owner is very welcoming and inviting and not pretensious at all. They spent a good amount of time end planning on creating a unique Belgium decor that takes you right across the atlantic and makes you feel like you are sipping a quad right from the motherland.

Best craft brew in CDA area and even Spokane. They have some hidden gems here so if you like Belgium's whatever you do, don't pass this place by it's worth the 20 minute trip from Spokane. 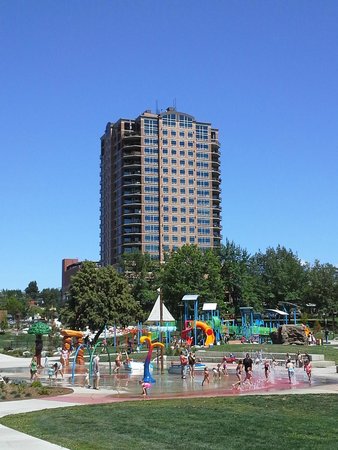 We spent a wonderful summer day here while visiting Coeur d'Alene. The park seems very modern, beautifully landscaped, and clean. Excellent wheelchair access. I think it was ingenious to make an underground parking facility; it frees up space for recreation and we don't have to look at an acre of vehicles. The park is located on the north shore of Lake Coeur d'Alene in downtown, so it offers a variety of activities. The park itself has large lawn areas for picnics or play, a dog park for your best friend, a massive playground (ADA) with water features, tennis and basketball courts, paved walkways, a Veterans Memorial and public art, and restrooms. It's adjacent to the public library, the Tubbs Hill natural area that offers hiking trails, the City Beach for swimming, and a marina that provides boat cruises on the lake or watercraft rentals. Refreshments are available from concessions in the park or several restaurants within walking distance. The 2.3 mile Mudgy Moose hide-and-seek trail for children and the 23-mile North Idaho Centennial Trail both pass through the park. Several local shops offer bicycle rentals. While you are there, watch for the ospreys that nest in the area. 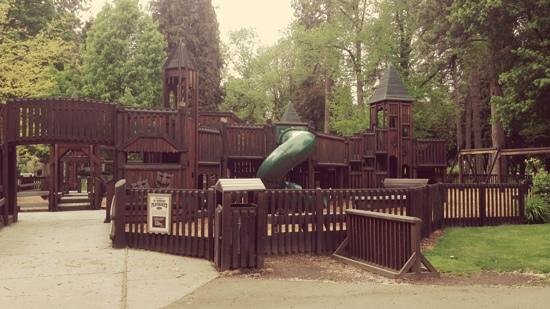 A sandy beach great for picnics and outdoor sports.

We visited the area for a conference. The park was having "Art on the Green" and it was very well attended. The park was beautiful with nearby beaches where families were swimming and playing. It seemed to be a perfect spot for relaxing and exercising, (even thought it was very hot when we visited, and the Arts event was crowding the regulars I'm sure) it was obviously well cared for. We enjoyed it very much.

This establishment is easy to get to right off of Route 90; head south almost to the river and it's on the left. They have indoor and outdoor seating (which is on the west and south sides, so warm and bright late in the afternoon).

It's a great place to sample, so I bought the sampler smaller glasses. My favorites were the Mango Pineapple Shandy, the Permanent Vacation Pale Ale, the Burley Hermit Porter and I really liked their Hafenweizen. The Big Jilm Imperial Coffee Porter is super strong, dark and tasty. I wasn't a fan of the Cheap Prick Kolsch - but obviously I like a darker heavier beer. They have been open for about a year and a half. The wait staff are great. Instead of serving food, they have various food carts sell outside; we were there when the taco and nacho guy was on duty, and the tacos were excellent. The one man entertainment was hard to hear outside, but people seemed to enjoy him. We went on a Wednesday night, so that must be one of the live entertainment nights.