Top 10 Things to do in Medina-Sidonia, Spain

Medina-Sidonia is a city and municipality in the province of Cádiz in the autonomous community of Andalusia, southern Spain. It is considered by some to be the oldest city in Europe, used as a military defense location due to its elevated location. Locals are known as Asidonenses. The city's name comes from Medina (Arabic for city) and Sidonia (of Sidon), meaning "City of Sidon".
Restaurants in Medina-Sidonia 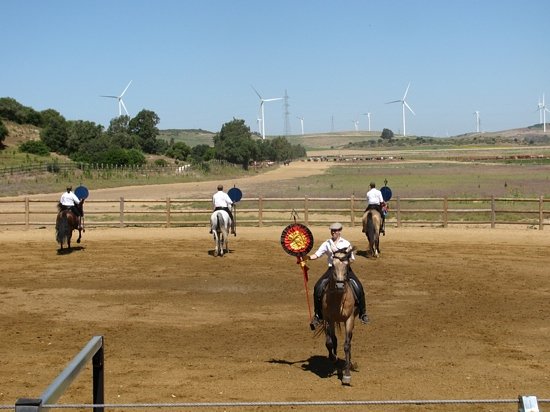 Easy to find, buy tickets and short walk to arena. The show was very good especially if you appreciate great horsemanship. The Andalusian stallions were amazing. Cattle, bulls etc. Well worth the 20 euros and good for kids who I think go in free. There are refreshments there and it is an ideal place to go and then combine with lunch in Medina Sidonia which is very close by. The restaurant at the far end of square in Medina is very good for tapas and a good menu of the day for about 12 euros. 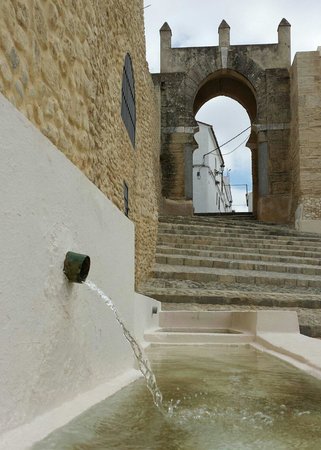 I wouldn't really call it an attraction as such but like most of Spain this old Moorish gateway is simply part of the town. Makes a stunning backdrop. 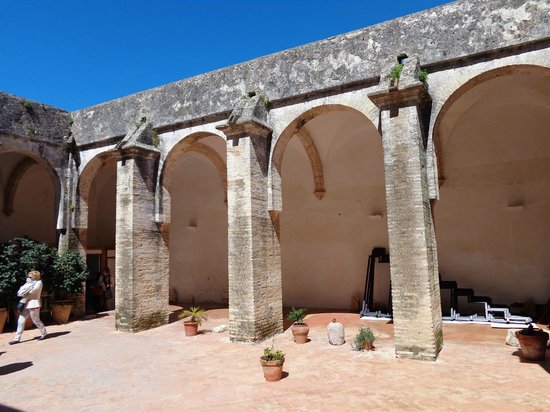 A seriously large church for a small town, but as the bishops of Cadiz relocated here when the Portuguese and British were sacking Cadiz it is probably understandable. Some interesting architectural anomalies as well as a side alter dedicated to the Spanish Inquisition! You can normally climb the bell tower to get views of the town - quite a hike! 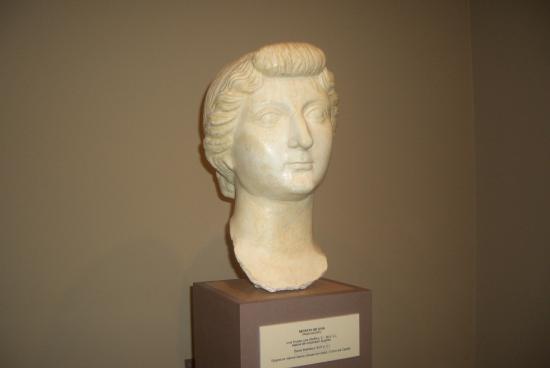 When we went to this museum, I soon realised that the attention to detail in all of the findings were astonishing. They had been excavated so carefully that every brick looked almost perfect. There is also a fabulous network of tunnels that is just big enough to suit the likings of everybody.
However, while I was there, someone got stuck in the lift, and the woman at the reception desk had no idea what thee alarm was for that was sounding throughout the attraction. The alarm was the lift alarm, and what I personally think is a little odd is that it took the receptionist about 15 minutes to realise what it was and when she did she announced that it would take the emergency services at least half an hour to get to the lift.
I hope that this review helps everyone. 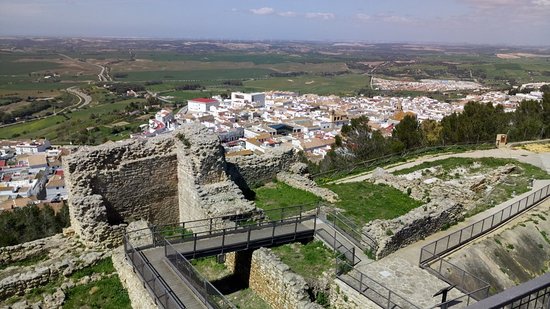 Like all of the Andalusian Castles the remains of the original construction are Roman, with the over lay of Moorish additions, but the Roman construction is the impressive part built in the 1stC BC. The work that was needed to complete fortifications like this over 2,000 years ago is quite staggering. The 360' view from the top is stunning - spanning from the Grazalema Mountains past Jerez to Cadiz, and along the coast to Tarifa. Great photo ops at every turn! Good explanation boards in Spanish & English are placed at intervals on the path round the castle. 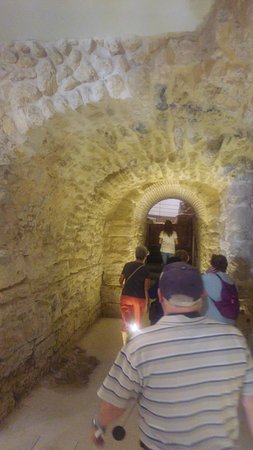 For a small town like M-S this is a very good museum, but could do with more extensive translation of the exhibits. Fascinating to see excavations of Moorish ovens as well the Roman water/sewer system all in a relatively small area. This together with the a section of the main Roman road, which is in a separate building a few minutes away, shows a very small portion of what must lie beneath the town. Fascinating! 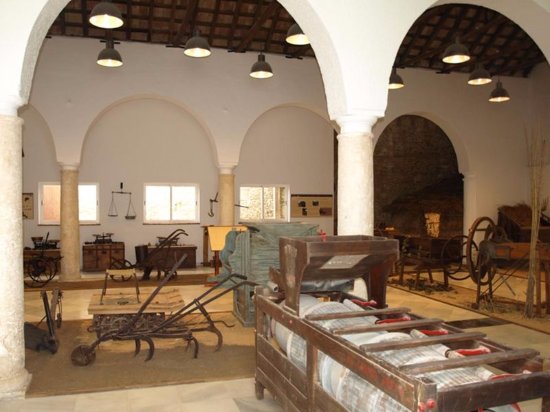 On a tour of southern Spain recently, we were taken by the very warm hospitality of the local citizens on a cold winter day. This fascinating museum was one of many cultural stops with able young people as guides. Their insights into the many wonders of the ancient town were offered with considerable enthusiasm. Like most of Iberia, this area boasts much history dating to the Conquistadores and beyond. Romans, Phoenicians, Moslems, Jews, Christians, all sorts of cultures and peoples. Highly recommended. 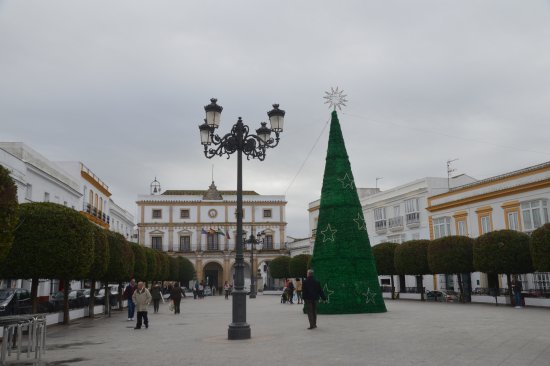 M-S has recently been voted one of the best villages in Spain and there is so much going for it. It has an excellent central Plaza with good cafes and restaurants, great churches and very good local market. The Castle has stunning views over Africa and there are some interesting architectural remains. M-S is real Spain, its not over cool but relaxed and authentic - worth the visit 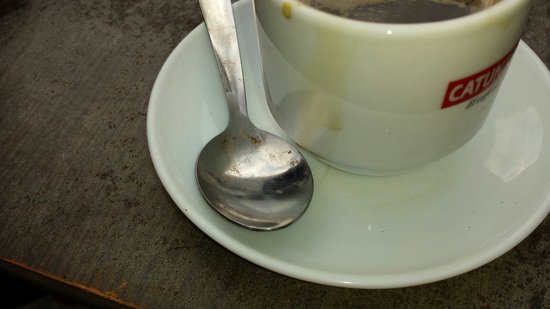