Top 10 Things to do in Lawrence, United States

Lawrence is the county seat of Douglas County and sixth largest city in Kansas. It is located in the northeastern sector of the state, next to Interstate 70, between the Kansas and Wakarusa Rivers. As of the 2010 census, the city's population was 87,643. Lawrence is a college town and the home to the University of Kansas and Haskell Indian Nations University.
Restaurants in Lawrence 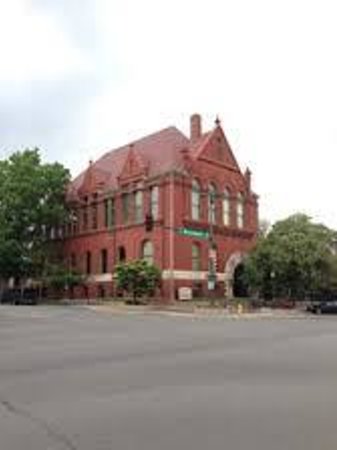 Mass street is a street full on unique shops, cafes, and boutiques. It's a can't miss when going to Lawrence. It's a great place to hang out, people watch, eat, and shop. 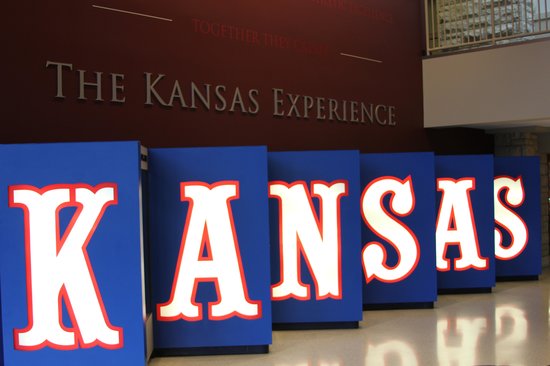 Reviewed By Tom B - Norton, Kansas

The Booth Hall of Athletics is a comprehensive museums of KU athletics.. all sports.
Showcased are KU's National Championship trophies, Orange Bowl trophies, memorabilia from all sports, etc.
It is in the lobby of Allen Fieldhouse, where the KU Basketball team rarely loses.
There are interactive exhibits for the kids and more.

We were there for the KU - Iowa State basketball game. We waited in an area between the locker room and the arena for the Jayhawks to come out. The ran past us into the arena and gave us high fives! Even got a wave from Coach Self
A must see for all Jayhawk Fans 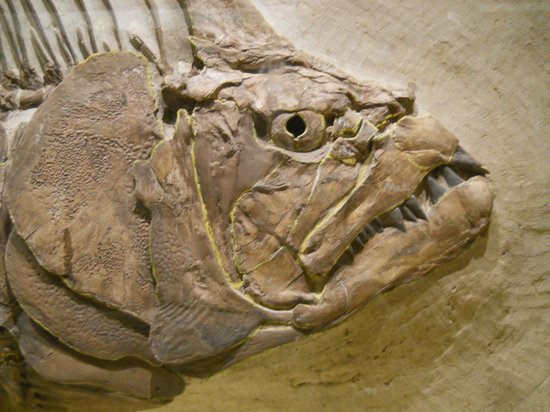 I went to this museum as a child and some of the best natural history exhibits have not changed, and that is GREAT.! By the same token they have added and modernized others to keep up with the times and research. Comanche is still one of my favorites! A smallish museum, but worth a visit! 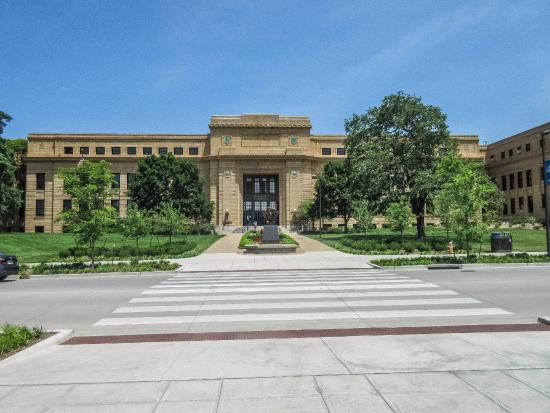 An amazing university in a beautiful town. If you have a chance stroll around the campus and meet some of the nicest people in the state, or check out the sunflowers.

We are new to town, and one of the first places we visited was this fabulous library. The selection of choices in ALL areas is extraordinary! The check-out process is impressive as well, with computer operated self-service stations to check out....all bar-coded for ease of...MoreWelcome to Lawrence, grandtraveler! There's so much to do in town that we're delighted you chose to make us one of your first stops. We really are a community center and gathering place. You'll likely run into many friends here.

This site focuses on politics and on the life of one of the University of Kansas' most famous alumni, former Senate Majority Leader Bob Dole.

I remember when they were building this memorial to Bob Dole and veterans from Kansas. My grandpa was deceased by this time, but they sent notice to veterans and their wives to send in photos of our Kansas solders in their uniforms. I remember how proud my grandma was she found a picture of grandpa and sent in. She also got her brother, sisters and in-laws to do the same. I have gone at least 6 or 7 times even though I live in another state 1200 miles away. I like to see my grandpa and grand uncles remembered forever

The Spencer Museum of Art is a nice place for a visit while in Lawrence. It is just down the hill from the main KU campus and offers a nice selection of art on display. 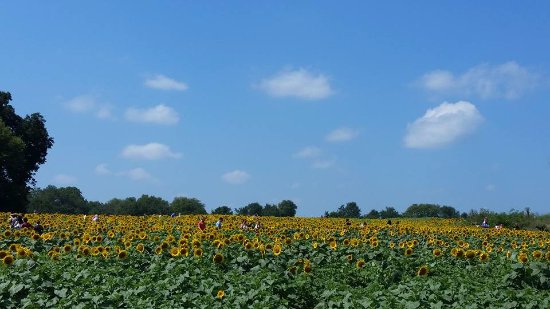 Gosh, this place was amazing. The kids loved it! It was busy but we didn't mind the traffic, it was worth it. You need to come once just to experience it! Thanks, farmer Ted! 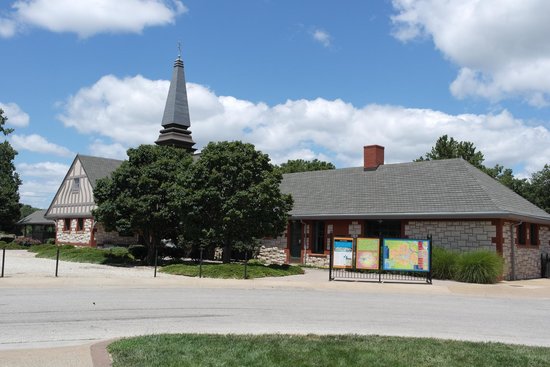 We started here to see the building which is the old railroad depot. Watched about a 30 minute movie on the history of Lawrence. They had some artifacts and many brochures about the area. Interesting stop but not much there. 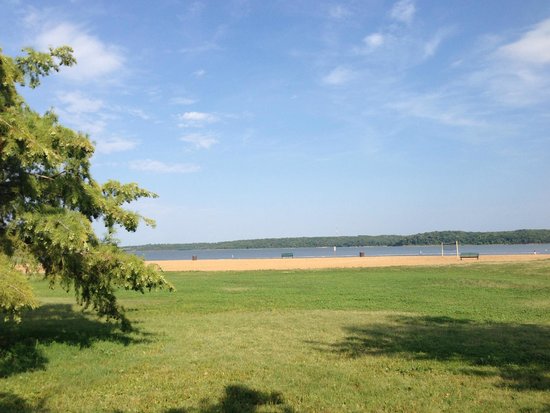 Although not well marked, the trails are wooded and protected so lace up your shoes and have some local fun. The Blue trail from the main entrance loops a wooded area with an old stone wall as it's primary boarder. The White trail heads in the direction of the marina and is a much longer trek but still easy enough for almost anyone.

Hint1 - there are a lot of rocks on the trails and as such not good for other than walking and small kids may have issues.
Hint 2 - pay attention to the trailhead boards for the direction of travel and distance of the trail you choose - it can get a bit long if you take the wrong one.