Top 10 Things to do in Kodiak, United States

Kodiak (Alutiiq: Sun'aq; Russian: Кадьяк, tr. Kadʹyak) is one of seven communities and the main city on Kodiak Island, Kodiak Island Borough, in the U.S. state of Alaska. All commercial transportation between the entire island and the outside world goes through this city either via ferryboat or airline. The population was 6,130 as of the 2010 census. 2014 estimates put the population at 6,304.
Restaurants in Kodiak 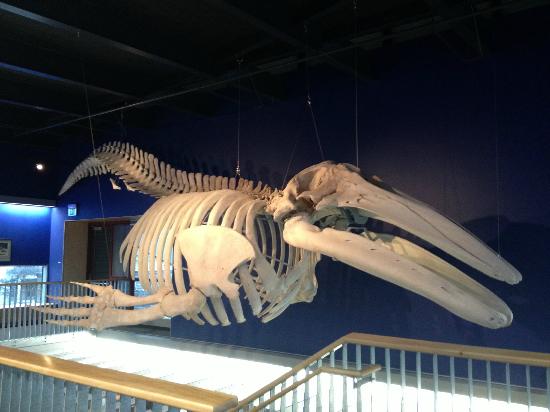 Known world-wide for the Kodiak brown bear, this area also is home to other native land mammals, such as the red fox, river otter, short-tail weasel and tundra vole.

First came on Saturday afternoon. One of the few things open on Saturday after 4pm. Great visitors center, nicely air conditioned, sample touchable fur pelts (which really are soft!), interactive exhibits, an introductory video, and a dedicated staff. I learned more about Alaska, Kodiak, and local things to do. 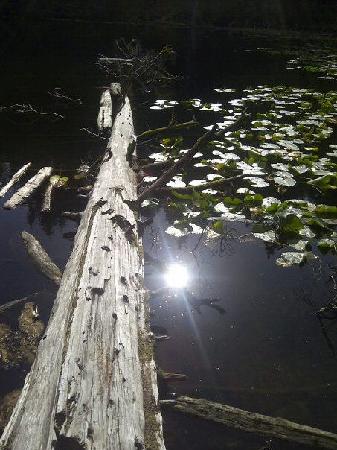 Listed in the National Register of Historic Places, this state park preserves and protects historical structures, and provides a variety of recreational opportunities such as camping, hiking, wildlife viewing and paddling. 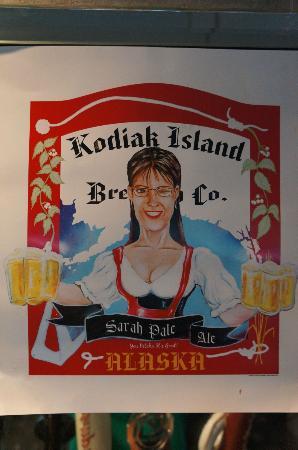 4 fisherman who like good beer found this. We went back 3 times in 4 days. Staff is quick to let you sample as many as you would like. Posted hours are 12-7 everyday but I think that may be related to when they can pour as the place appeared to have customers at 730pm. They don't serve food but I hear you can bring in your own. Alaska has some funny rules as there were children in there. I have kids but thought it odd and not appropriate. This place is on my list if I return. 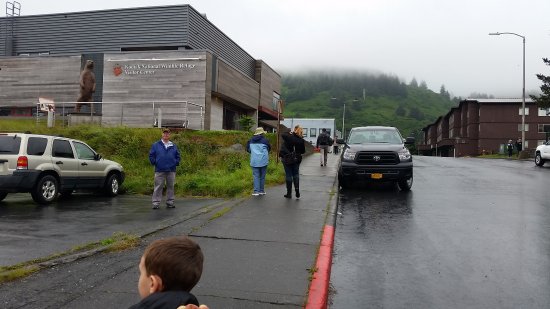 This is a must-stop, especially for families with young children! A short informative video takes you on a flight tour of the amazing Wildlife Refuge. Lots of hands-on displays, plus a giant gray whale suspended from the ceiling! Plus a very nice gift shop, which makes it the perfect family destination! 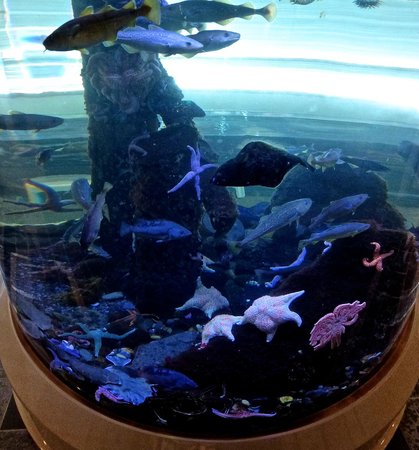 Tank was filled with local fish. Touch tank was fun. A lady cleaning the tank's glass spent 15 minutes explaining what we were seeing she was really, really nice and helpful. Her narrative made the visit!

The Alutiiq Museum preserves and shares the heritage and culture of the Alutiiq people. We are a small, but Nationally-accredited Alaska Native-run museum, archaeological repository, and culture center. Our gallery features exhibits telling the Alutiiq story - the incredible history of the Indigenous, coastal Alaska Native people of the stormy Gulf of Alaska. The Alutiiq Museum Store features an unexpectedly rich offering of authentic Alaska Native art and jewelry, that supports the work of artists from around the archipelago. Our educational programs explore traditional and contemporary Alutiiq arts and skills, and they are open to everyone. We are committed to creating respect and enthusiasm for Alutiiq culture among people of all heritages. Takina! You should Come!

We spend an hour learning about the native culture at this museum. It is quite small but had good information. Would have liked more exhibits. 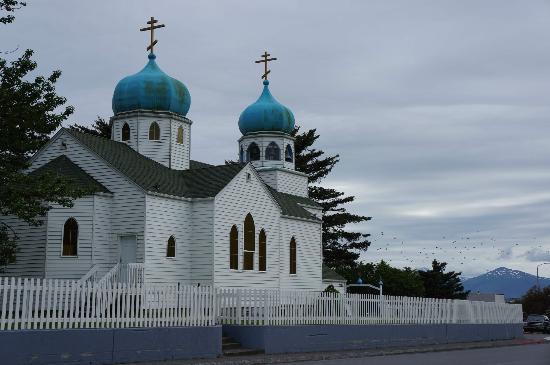 While everything in this delightful small church feels new, there is a sense of history that carries you back in time. If you have time attend a service, or at least part of one. You will get the feel of an American Russian heritage! 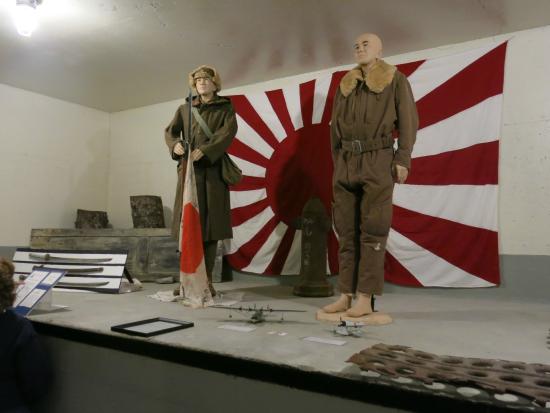 The museum Fort Abercrombie's history, particularly during WWII. There are materials, both American and Japanese from that war on display, including armaments. Quirky is the inclusion of a few items from the US invasion of Iraq in 2003, including a chair from Saddam Hussein's palace. 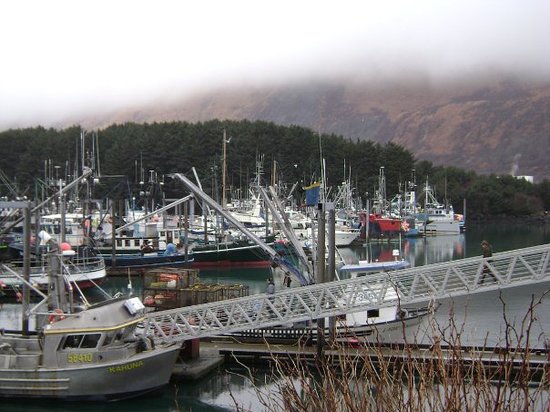 Great place to get all your questions answered about Kodiak.
Info pockets, near entrance, contain one page stories on various historical spots in the area. (Liberty Ship used as canning factory after tsunami for example.)
Several period rooms display life in an earlier time.
Small gift store with locally made/written items. 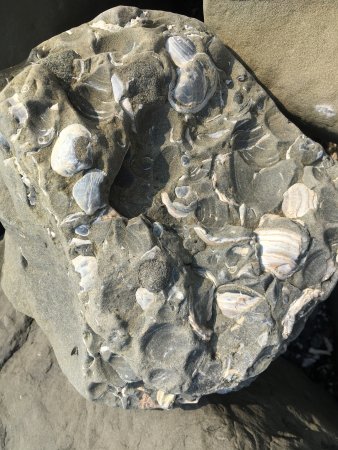 Great for camping, fires, and a weekend getaway. Also try surfers beach or Pasagshak river. Both have lots of friendly locals camping there all the time. WW2 Bunkers are along the ridge to the left just beware of Cow Parsnip in the summer. Also you have a great chance of seeing Bison, Bald Eagles whales, and Sea Lions.