Top 10 Things to do in Baker, United States 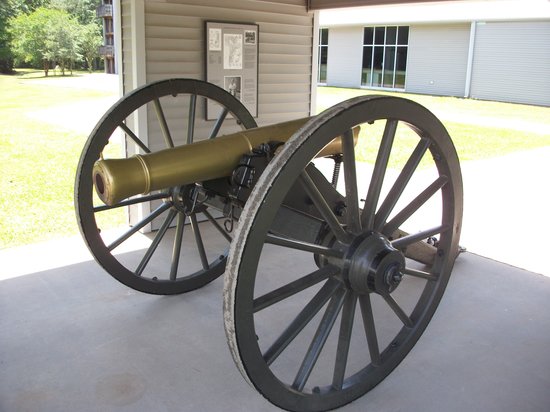 You can absorb the fascinating exhibits in the visitors center then hike to various spots to see additional panels and exhibits, including the cliff over what used to be the Mississippi River where battle action took place. It has many trails for hikes so taking lunch or major snack along is recommended since the scenery is peaceful and there is no food or drink in addition to the drinking fountain at the Visitors Center. 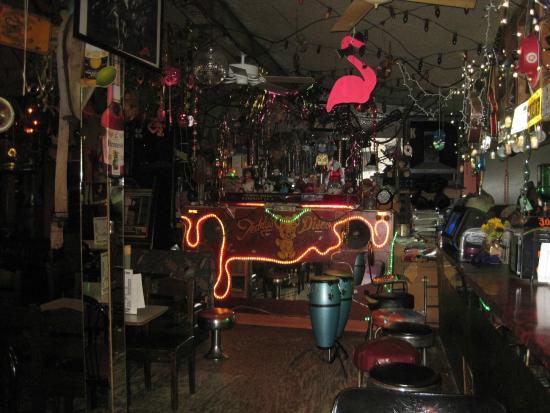 This is a classic Blues Juke Joint

Teddy's is the last of its kind... featuring fantastic Blues musicians from around the country. The bar has as much of a character as Teddy does! They have the largest chicken wings I've ever eaten, too. If you want to experience a true Blues concert, Teddy's is the place!

Our dynamic permanent exhibits give you a comprehensive view about our history from the Native Americans and European Exploration to contemporary times. Get a hands on experience with the artifacts in our collection and see the importance of industry that made Louisiana at one time the richest state in the South.

I arrived after a tour had started but was able to "join in" and watch the movie after the tour. Well maintained property & very interesting information. The barn in the back with farm equipment was very interesting. Nice display of sugar processing plant--and samples...MoreThank you for visiting The West Baton Rouge Museum! 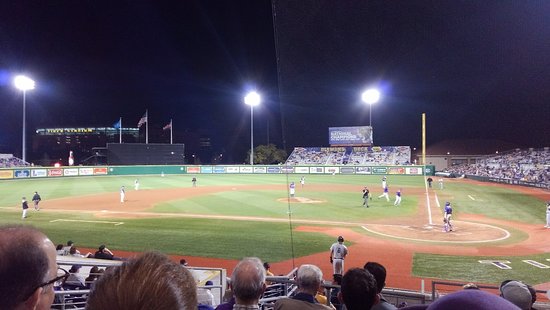 This was my first (but not my last visit) to this baseball park. We had tickets just behind the visitors dugout. Seats were comfortable, game was lively, a lot of fun things going on. Concessions were just a tad pricey but the nachos with pulled pork were out of sight! I got a refill x 1 cup so it helped reduce the cost of beverages. Will be looking for tickets as the weather warms a little. Great fun family evening with the Tigers vs. Sacred Heart. 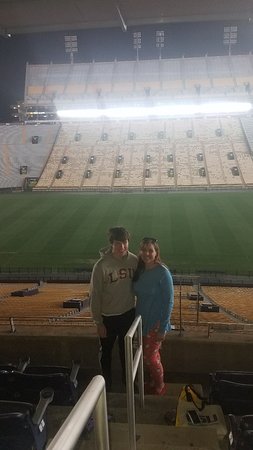 Tiger Stadium at Louisiana State University is unbelievably beautiful, as are the grounds that surround it. On the walkway through the front arches, you'll find commemorative plaques for the Tiger titles. You'll also find a statue of Mike the Tiger keeping guard at the front of the stadium. 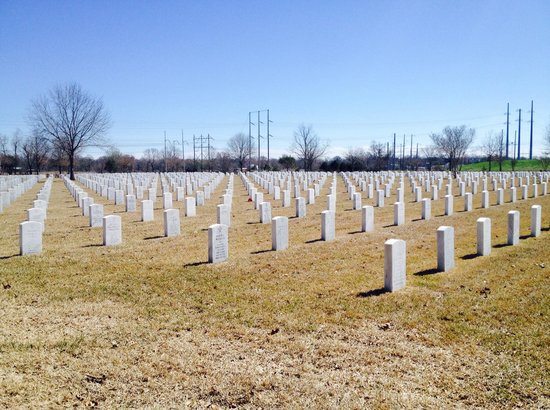 The keepers of the Port Hudson National Cemetery were very cordial, understanding, and professional. They were truly wonderful. Though it was a difficult time for the family and friends, they make it more pleasant. 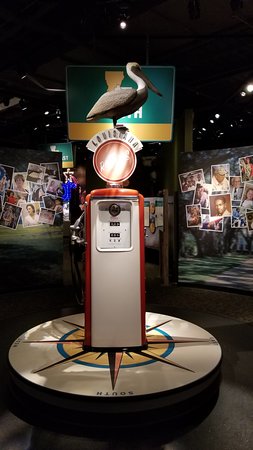 With thematic exhibits on diverse aspects of Louisiana history, industry and culture, the museum includes two permanent exhibits: Grounds for Greatness: Louisiana and the Nation and Experiencing Louisiana: Discovering the Soul of America.

This place is stuffed with information in thorough, interesting, detailed displays. You can go through it more quickly if you need to and still take away some good knowledge, but the best thing is to allow a few hours to really take it all in....or...MoreThank you for your kind review! Check out our website for information on our changing exhibitions and free/low cost programming. 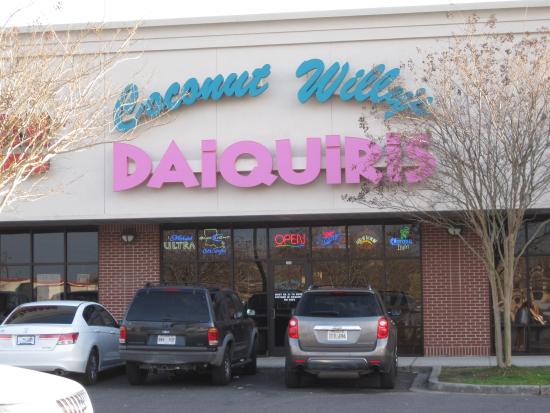 Reviewed By Robert B - Zachary, Louisiana

The wife and I decided to have Daiquiri for Mardi Gras Day. Coconut Willy's in Zachary is relatively new, so we decided to give it a try.

Parking:
Plenty of parking, but you may have to walk a bit.

Seating:
Not a large bar. Self seat. 4 tall tables with 4 chairs each and 5 tall chairs around the bar.

It appears they do a healthy carry-out business.

They have 10 daiquiri machines, beer, and mixed drinks.

There is no table service so you have to order at the bar.

The bar attendant was very nice and did not mind providing numerous samples until the wife and I decided on Jungle Juice and Strawberry respectively. Very fast service!

We did not see a food or appetizer menu.

There are 2 large flat screen TV's on the walls

Overall, a nice little bar for a quick stop or watch a sports game.

If you find this review helpful, please give it a vote! Thank you! 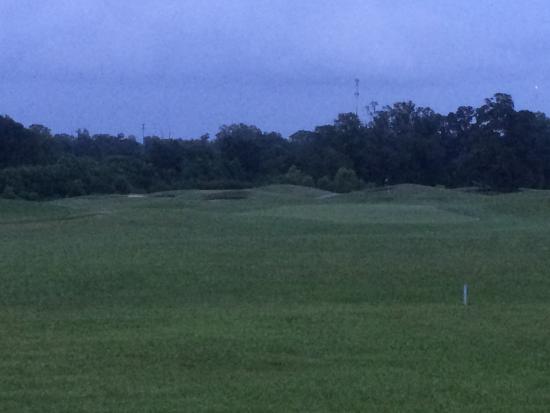 The course is built in/around a nice, growing neighborhood. Rate was only $25 on a Tuesday afternoon with hardly anyone else on the course.
First the not so good, the greens. The condition in/around the greens wasn't too good due to lack of water. Not sure if they are having drought issues, but they could use some water. In no way is this a game stopper, but if the greens were in better shape I would've given a 5 instead of 4 rating.
Now the Good - 6 Par 5s - are you kidding me??!! Sprinkled in a couple drivable Par 4s and you'll be falling in love with this place like I did! The Copper tees (whites) play 6,190 so each of those Par 5s were reachable on 2nd shot for me (18 handicap) which was fantastic. Some holes had slightly tighter tee shots (#14 was the worst), but most had generous target areas. Highly recommend purchasing a yardage book ($2) for first timers.
It got 'buggy' later in the afternoon, but not too bad.
If you're in the BR area, make the drive - you won't be sorry.

It was a nice day and Mike was out for picture taking. Make sure that you go up the ramp to the Assembly Center to see him from both sides. Also, he likes to sit up there.