Yorkville (Official name: United City of Yorkville) is a city in Kendall county, Illinois, United States. The population was 6,189 at the 2000 United States Census and had grown to 16,921 as of the 2010 census. It is the county seat of Kendall County. Yorkville is in the center of Kendall County, the fastest-growing county in Illinois and according to recent statistics released in June 2010, by CNN, is the fastest-growing county in the United States.
Things to do in Yorkville 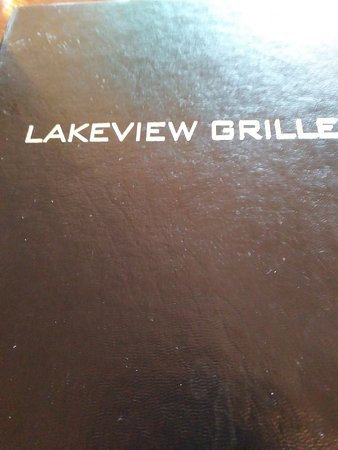 Sandi Gregory Kepka reviewed LakeviewGrille — 5 star
1 min ·
There were four of us enjoying dinner last night at Lakeview. We each ordered different dinners and were all extremely satisfied. We 've eaten here often, and it's still our favorite place to go. We had a lovely table, friendly and efficient waitress, welcoming greeters. We went at a busy time, but got a table and service right away. We had eaten at another highly rated restaurant in Geneva Chistmas Eve and spent the night wishing we were at Lakeview. Prices at Lakeview are excellent. Plenty of menu choices, all done and served excellently. We are looking forward to another visit soon. Thank you everyone.

My first visit money was strung inside the window to drop the hint; HINT but now the tip gluttony has extended to a unavoidable display outside the window.

NOT MY CUP OF "TEA".... TIP IF YOU LIKE BUT NO THANKS FOR ME; PLUS THIS APPROACH HAS LEFT ME WITH A LESSER IMAGE OF THE PLACE.

This was our second visit. We went with another couple and showed up on a Thursday just before 6:00. We beat the dinner rush, which was good, because people who showed up later than us ended up waiting in the unheated vestibule. I wasn't expecting to be wowed, as the tastiness of our food on our first visit many months ago was unimpressionable. But wowed I was. I ordered the Phony Tough, Crazy Brave burger and thoroughly enjoyed it. I had regular fries on the side, and although shoestring fries aren't my favorite, these salty buggers hit the spot. The only drawback to our visit was that when we showed up, and the place was mostly empty, I asked if we could be seated in one of the booths along the left exposed brick wall of the restaurant. The hostess said she really couldn't do that and maintain balance for the servers. We ended up pulling a couple two-tops together by the window and enjoyed the view from there anyway, but we all found it a bit unusual that we weren't seated in our first choice of seating area, especially when the place filled up to capacity within about 30 minutes anyway. Still, overall good visit. Our server mixed the right amount of humor and attention to our needs to erase the whole hostess thing from our minds. One person in our party was able to order her burger on a gluten-free bun, and she mentioned that it tasted good and had a good texture to it. Looking forward to another visit soon! 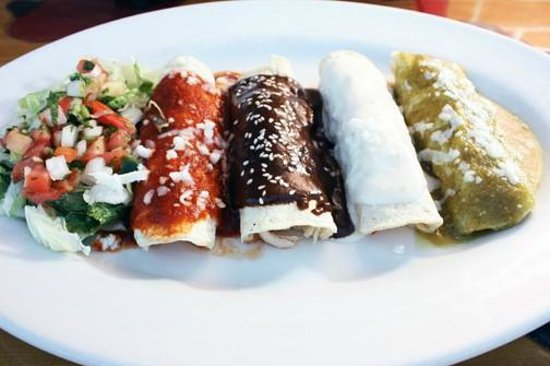 We have been to salsa verde many times before and have been happy with our food.

Today, we visited and my husband and I's food was no edible. It tasted sour/rotten and we both had ordered chicken quesadillas.

When telling the server about our food, we were offered it to be remade (no thank you I already feel like puking from my first bite), so we were then given a $10 GIFT Card in exchange for our inedible $20 meal.

We won't be back, gift card in the trash! 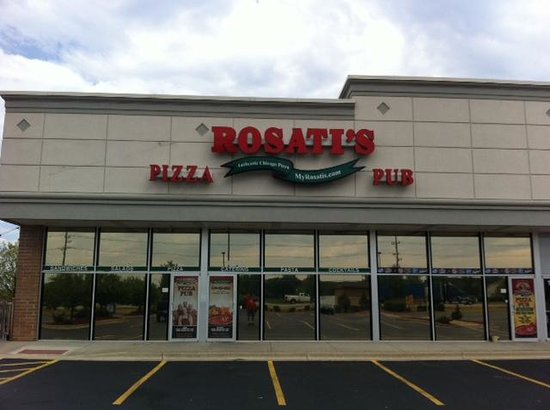 Reviewed By Veronica B - Dunedin, Florida

We were in town staying at the Hampton and decided to walk to Rosati's for dinner. We had a very personable young waiter that gave us excellent service. The pizza was delicious. 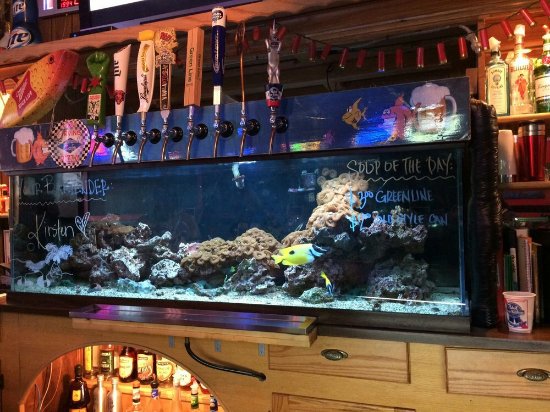 Reviewed By Micki B - Hinckley, Illinois

Is this place fancy? Nooooooo! Are the burgers fantastic ? Yesssss! This is a small sports pub that has been in historic downtown Yorkville for decades under different names and owners. Current owner and manager last few years has upped the game on giving you a great food experience. You cannot always a book by its cover. This pub offers over a hundred different burgers, but in order to keep ingredients fresh, they have to have special burgers each quarter of the year. Keeps you coming back to try more burgers. They also have standard burgers on their regular menu, such as the Kona and the Rowdys burger. Appetizers are pretty fun and yummy as well. If you are in Yorkville give this place a try. 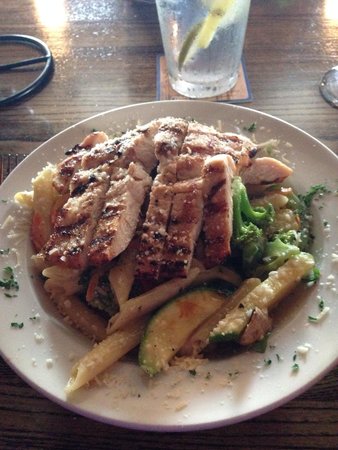 Went for lunch and advised our server, Erika, that we needed to be seated some place quiet. Boy did she come through. We were seated in the "front" room, away from the bar so we could have a successful meeting.
Two of us had a salad with the grilled chicken. It was delicious and enormous! The third person had the French dip. Said it was great, although he isn't a fan of seasoned fries.
We all loved the mushroom and onion soup.
When finished, I asked for a box. My husband mentioned that we had errands to do and that the salad would probably get warm. Erika said no problem. "We'll keep the leftovers in the fridge and you can return after you are finished shopping." And she did! 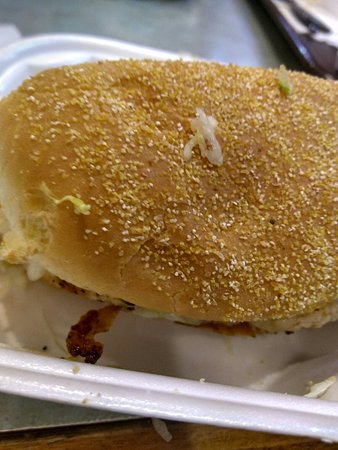 Having lived around here for 20 years, I've eaten here through various owners and restaurant names. These owners are by far the best. With these owners I've never had something here I didn't like; and I'm a foodie who has eaten at and reviewed Michelin one-star and 2-star restaurants. But you just have to know what you are getting: this is a really good Greek and BBQ place family place, and if you are in the mood for that, you won't be disappointed. They also have great salads according to my 2 teenage girls, and they have ice cream sundaes & parfaits. The same staff is seemingly always working, but always have an outstanding attitude. They have more tables for seating than another reviewer gave them credit for. You can eat in or take out.

We chose Blackstone's for our son's rehearsal dinner after eating there on a previous visit to Yorkville. The owner was extremely accommodating with our son's dietary needs and the staff was awesome! There were 35 people in our party and no one waited for drinks, appetizers or any requests for their kids. Everyone ordered and when we all received our orders, they all came out at almost the same time, so everyone was able to eat at the same time! There was virtually no waiting for anyone to get drinks, etc. I would definitely recommend this restaurant for a large group or just a night out if in the Yorkville, IL area!