White Stone is a town in Lancaster County, Virginia, United States. The population was 352 at the 2010 census. The name "White Stone" refers to the accumulations of white stones in the area's waterways. The stones were dumped there in the colonial era by British ships that dumped their stone ballast to make room for cargo like tobacco to carry back to England.
Things to do in White Stone 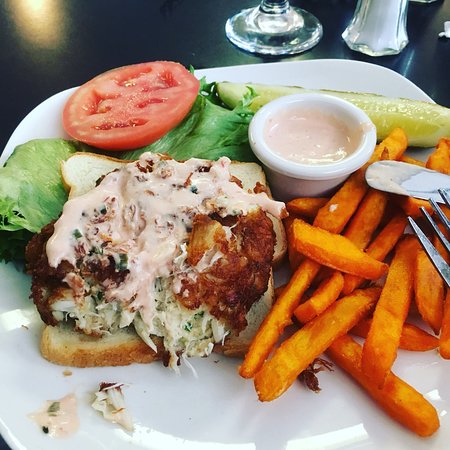 Two trips in two weeks. Once when it was a busy lunchtime and once at 2 pm. Expected the service to be better from our waitress when the place was less crowded and I was disappointed. My brother and I are done giving this place our money for an overpriced average lunch. Don't order the special without asking for the price! Your bill will shock you with the "special" price.

2. The Dining Hall of The Hope and Glory Inn 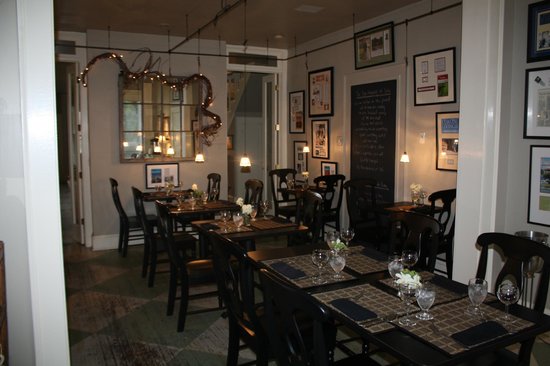 For my wife's 75th birthday, we had dinner at the Hope and Glory boutique hotel. The restaurant only seats 16 people maximum and you are all close together making for good conversation with strangers. As a converted schoolhouse, the former "detention room" is a small bar area for pre-dinner drinks. It is a four course fixed price menu ($100 per person with wine and beverages extra) and draws upon local food sources. Located at the mouth of the Rapahanock River seafood is a mainstay. We had baked oysters, local salad, Crab cakes (all crab--no cake), and peach tiramisu for dessert. It was excellent. We had a lengthy enjoyable conversation with the Chef Meserett who has been there for 13 years. She is originally from Ethiopia with cooking schools in Europe and the USA. We highly recommend it if you are in the area about 1 1/2 hours east of Richmond. It is also a small delightfully decorated boutique hotel owned by Pat and Dudley Patterson although we did not stay there. 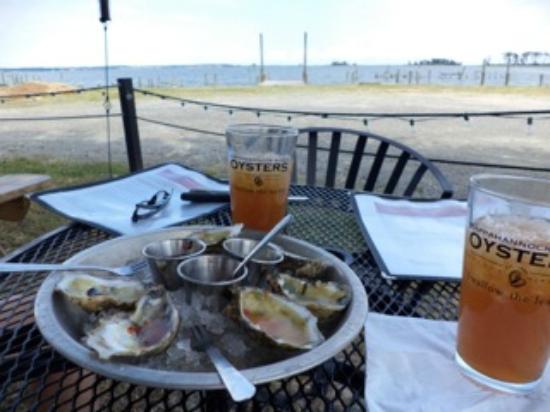 I was really excited to eat here. It was recommended to me, and after a day of really tasty foods, I was hoping it lived up to the hype. I was disappointed.

Had the roasted oysters. Being from Louisiana, roasted oysters mean with butter and garlic. What came out was just plain cooked oysters with a side of unsalted butter. They were okay, but not delicious. Had a side of grilled bread with a dip that was delicious, but pricey at $8 for four slices of bread.

The staff is nice and the beer choices are good. It was pleasant to sit out on the porch. The food was fine, just a little boring for all the hype. 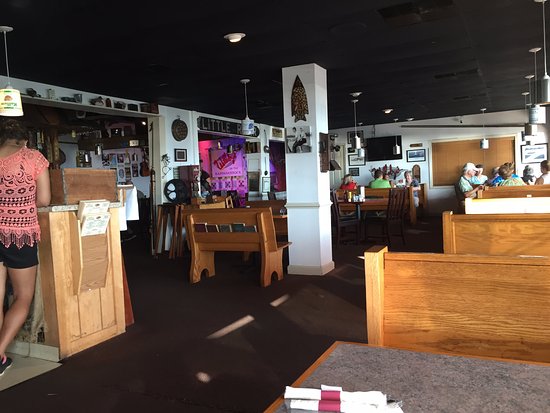 Serve was a bit slow, but the waitress was pleasant. She also got me sweet potato fries as they had been the special the say before (which was still on the board) even though they weren't on the menu. Excellent burgers. We also really enjoyed the view from the porch and the live music.

I was going to write this more for my husband (he loves ice cream) but decided to write my own review... since I am not a fan of ice cream BUT I am definitely a fan of Stevie's. They have many creative options for ice cream and toppings. We needed a place like this in town.

6. The Table at Wilton 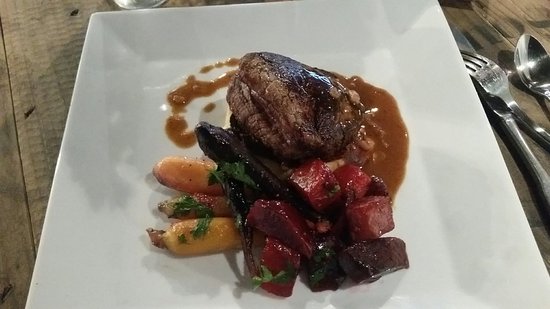 Looking at the menu at The Table, the food offerings sound like you could be in Va Beach or Newport News. But you are just in sleepy Deltaville. You don't need coat and tie but you DO need reservations.

This small restaurant produces big flavor in their dishes. They are not just another seafood restaurant in a small town with lots of seafood. They are fine dinning! Bleu Cheese, Arugula, Confit, Prosciutto, on the same table as mac-n-cheese, all with the appropriate wine! Quite a mix, but very enjoyable.

A Deltaville "Must Sop" restaurant! 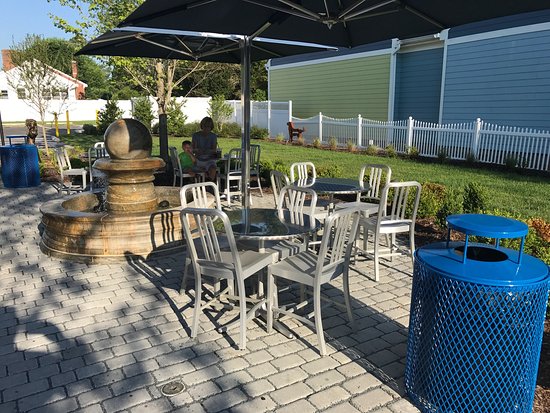 I've stopped here a few times for coffee instead of going to McDonalds. The coffee is very good, though sometimes I end up with grinds in my cup. I had a Blueberry scone today - excellent! I would definitely recommend this place for a great cup of coffee! 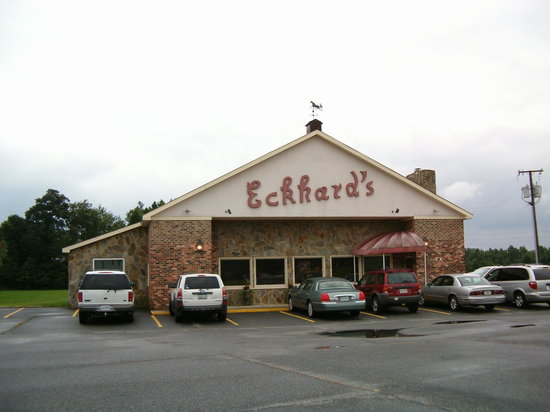 This place is great! Food and service are tops! We started with the mussels appetizer and they were superb! We had the scallops and soft shell crabs as our main and they were excellent! We kept hearing about another local restaurant for seafood, but we liked this one much better. And, we're pretty sure we had the best server, Jessica-what a gem; she made the evening even more special. 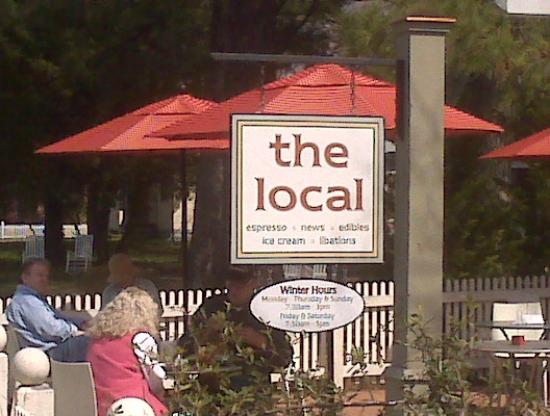 Everything here is freshly prepared and nicely presented. It's a bit pricey but the portions, freshness and tastiness are worth the extra cost. Eat in or out. Or take out. Friendly staff too.

Despite the appearance, you MUST go in. Jim is always cooking up something special for the day. The back refrigerator case is always stocked with wonderful house-made soups and the smell of ribs is frequently in the air. Plus, the lunch specials are delicious. Funky place w/ glorious aromas!!