West Point is a city in Clay County, Mississippi, in the Golden Triangle region of the state. The population was 11,307 at the 2010 census. It is the county seat of Clay County and the principal city of the West Point Micropolitan Statistical Area, which is part of the larger Columbus-West Point Combined Statistical Area.
Things to do in West Point 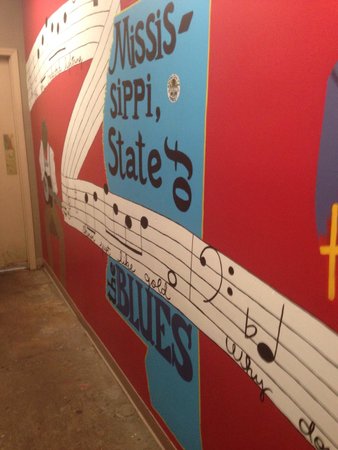 Even with reservations, we had to wait thirty minutes for a table. The place was slammed. But it was definitely worth the wait. The food here is awesome. We knew we had found something good when the appetizers arrived. We tried the fried avocados and the BBQ crawfish tails. Both were delicious, especially the sauce! The couple joining us ordered steaks, my wife ordered the Orleans Chicken, and I ordered fried catfish. I never order fish out but I thought this place would have great fish and they did. Our waitress, Jenna, was outstanding! West Point is situated near Starkville so if you happen to be nearby, please make the trip to Anthony's. It is easy to find. East of US Hwy Alt 45 on West Main Street.

2. A Touch of Home Restaurant and Bakery 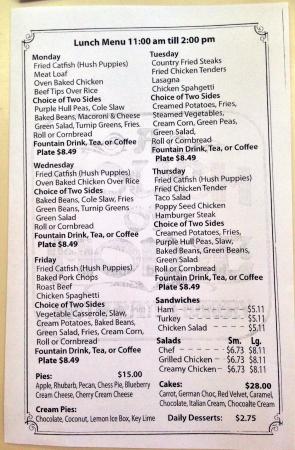 We serve a plate lunch Daily and are know for our fried catfish.

The Touch of Home sign caught my eye when we were looking for a place to have a late lunch today. We were very pleased by the food, the cleanliness and atmosphere of this place. We had the roast beef, potatoes, steamed veggies, bread, and of course, Sweet tea with lemon. Yum! We will eat here again when we are in the area. They also sell loaves of homemade sour dough bread, cakes, cookies and other goodies. This is not your ordinary coffee shop. Jubilations has the best cheesecake in the South along with a full breakfast and lunch menu. The quality of food and service are phenomenal. Try the chicken salad and you will not be disappointed. The entrees and desserts are made fresh daily. 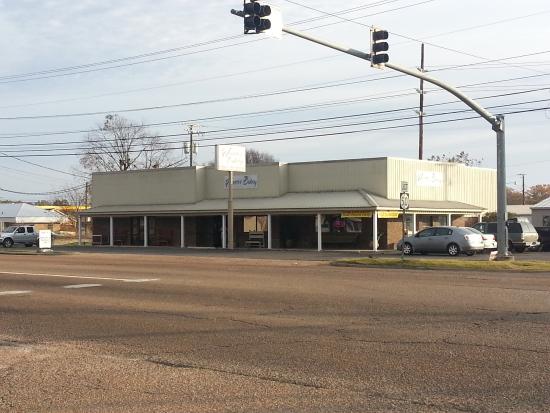 This place is not much. No chain donut shop. All I can say is the maple walnut donut is awesome. Top it off with some milk. The price may seem high. This place has been around for a while and after try it you will no why! 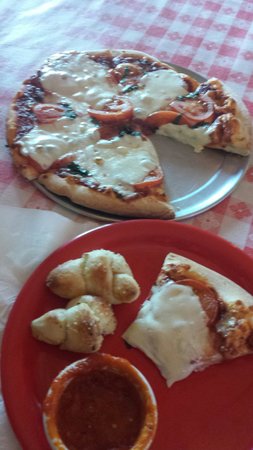 The service was terrible. I got the chicken ceases salad, the lettuce was brown and drowning in dressing. The chicken looked like it came straight out of a bag, nothing fresh. Had to wait on the garlic knots that finally came about 15 min after we were done eating and they were cold and smothered in garlic sauce. Hope the pizza is better than the other menu items!

I just so happened to be up very early one morning on the way out of town and stopped in this place for the first time. Big mistake going here while hungry lol. I got donut holes, half a dozen Apple Fritters, Croissants and Pigs in a Blanket. Everything was really good and my kids loved it too! Will definitely be stopping here again. 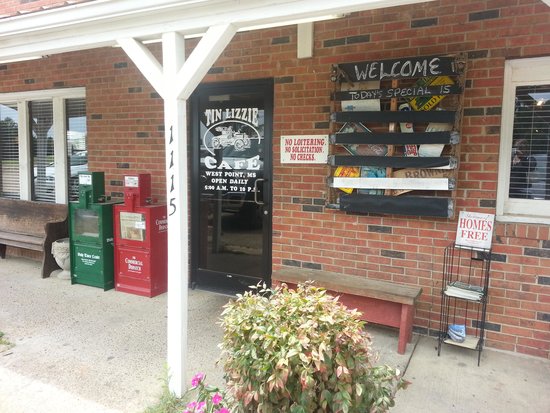 Traveling US45 and bounced into Tin Lizzie because it's right on the highway. Looked great from the moment we walked in. Feels like its been there a long time. Cozy and family friendly. Nice attentive staff. If a hamburger steak with cheese, mushrooms, onions and gravy with a coffee cup that never gets below half empty sounds about right then hustle on in. Pretty extensive menu. Would definitely return. 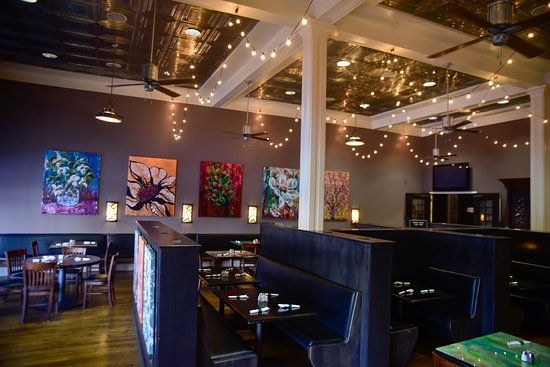 The owner of Anthony&apos;s Good Food Market has created West Point&apos;s newest lunch eatery. Magnolia&apos;s at the Ritz offers a variety of homemade sandwiches, salads, entrees, and more. Weekly Blue Plate specials are available, as well as casual cocktails. Our Brunch menu is offered every Sunday.

I cannot wait for the opportunity to return to Magnolia's! I had the best BLT wrap with avocado and a homemade sauce paired with a side of homemade coleslaw. I was dining with a former caterer and a lady who is following the Whole30 eating plan. They were equally satisfied with their meals! My two friends got salads and they were delicious. The caterer said the two fried green tomatoes garnishing her salad were perfect! The service and atmosphere were also excellent. So, plan a day of antique shopping in West Point and have lunch at Magnolia's! 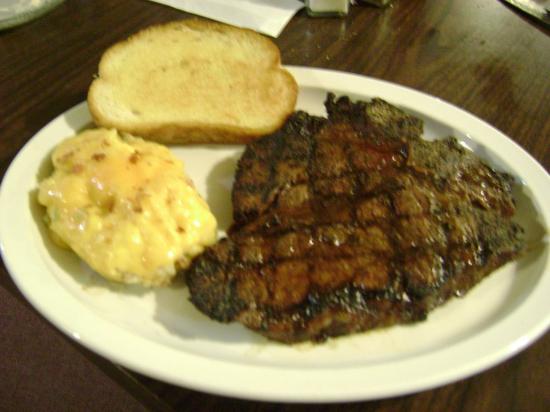 We are a home owned, casual, family style restaurant! On October 1, 2012, we changed our status to non-smoking! Our menu includes everything from Steaks, Fish, Shrimp, Chicken, Ribs and BBQ Pork. Then there are Appetizers and Homemade Desserts as well as a Hot Dog and a PB & J for the kids.

Great service. I ordered the blue plate: smoked chicken with three sides. The sides were green beans, fresh sliced tomatoes and three deviled egg halves. The meal also came with corn bread and a dessert. The entire meal was delicious!!

We are local, and we visit Nightingale's often. They have an amazing array of food products. Not just their sit-down lunches, which consist of smacking-good sandwiches and sides (their corn salad is the best I have ever had). They also have for your buying pleasure a huge assortment of salsas, canned fruits and veggies, pickles, molasses, cheese curds, very fresh homemade breads and sweetcakes, real hoop cheese, and many other items you will find no where else in the mid-south. This place is genuine.