Top Things to do in Watford City 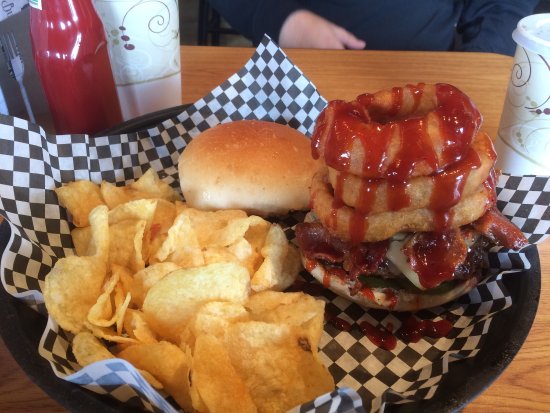 We went here based on a recommendation from our hotel. It was not crowded on the Tuesday night we went. Service was okay. Dinner rolls were served with a yummy cinnamon butter. We liked the Gunpowder Shrimp appetizer. The Flat Iron steak was cooked perfectly and well seasoned and it was served with a vegetable, starch, and salad. Lots of side dish choices - the Mac and cheese was an up charge, but was yummy. The brisket sandwich was seasoned well with a tasty bbq sauce and a toasted bun. The Fettucini Alfredo wasn't the best we have had, but was good - can get shrimp or chicken with it. The Ceasar salad was very good - fresh, crispy lettuce, shaved real cheese, and a great dressing. The pazookie dessert was delicious and huge - it should be shared. Unfortunately, we attempted to order three items (a wine, a beer, and the beef tip appetizer) to be told they were out of all three.

Good coffee, locally owned. Decent staff. Often times the line is long, but they do well to keep things moving along. I recommend the sugar free vanilla chai tea. 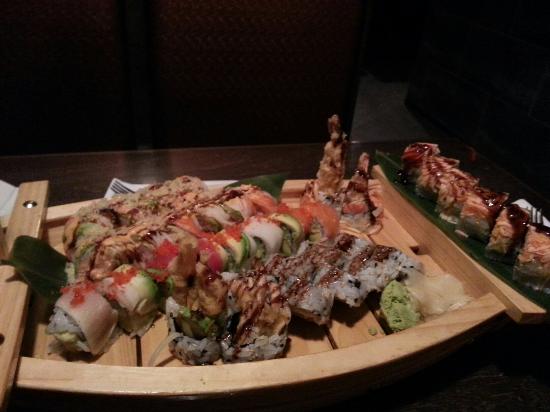 This food was a nice alternative to the food choices in Watford City. It did not have a bland taste but was rather generic for its pricey meal options. A person whose preference is sushi would most likely prefer this restaurant as a local choice of dining destination. 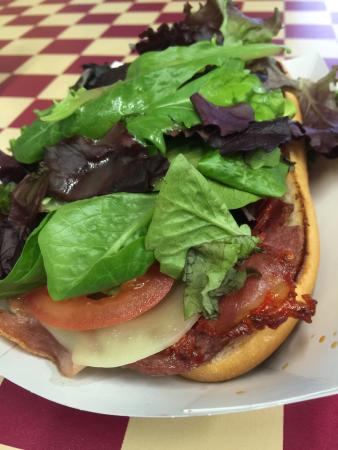 Stopped here on a weekday night at 7:15 and the building was dark and no one plays in sight. Apparently they close at 7 o'clock at night. Fairly early for a downtown restaurant especially during the summer months when it's light till after 10 PM. Had to find another option downtown. 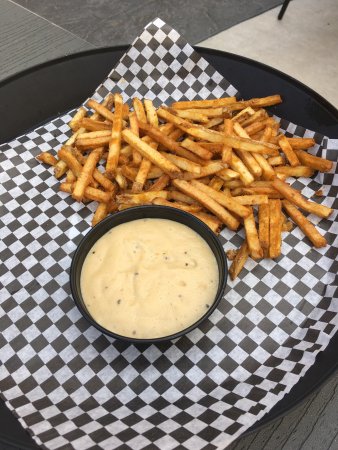 Rude woman behind the bar, asked her if we could sit on the patio and her reply "sit anywhere you want". And we did, somewhere else. She didn't deserve our business. We're from Minneapolis and love and frequent the NE location so we know they can do better. Guessing good help is hard to find in the oil patch. 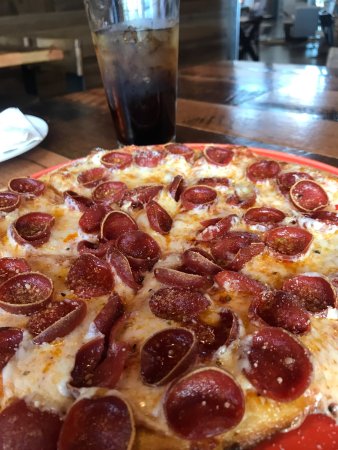 Always looking for a brew pub to try so checked out stonehome. I find the law restricting under 21 seating in a place like this strange. Seems like a restaurant but has only 6 tables for families. The bright side is they have a entry hallway that has a couple of games the kids can play.
Pizza was good, as was the beer, neither were special 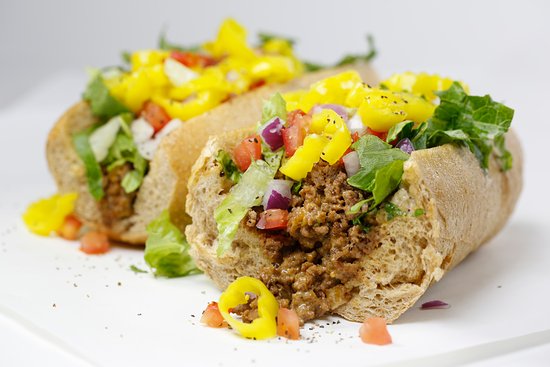 We will rock your taste buds with bold flavors and the freshest house-made sandwiches, served both hot and cool, hearty salads, wraps, soups and even breakfast bagels, wraps, and skillets served-all-day lovingly crafted by our food team. Every taste will leave you wondering, "Where have you been all my life you big, beautiful Moose?" It&apos;s at that point that we will swoop in with one of our fresh baked desserts and perhaps a cup of brewed-on-the-spot-just-for-you coffee or tea. Yup... it&apos;s that sweet. Our menu spans everything from the heartiest of helpings to vegetarian, gluten-free and vegan options. We also have a kid&apos;s menu to keep the youngsters "smiling"!

I had lunch here twice while staying in town on business in March. I did not expect such a variety of interesting menu choices from a small place in a town with limited dining options. I am generally finicky about sandwiches, but based on the...MoreThank you for visiting our restaurant, as a small business we so appreciate your business! We hope to see you again soon!! 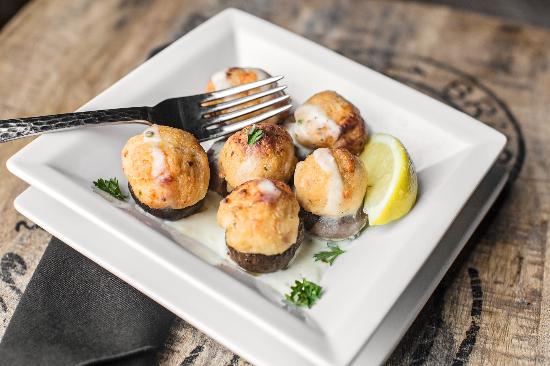 I ate the Prime Rib with a lobster tail at the New Years Eve party. Needless to say it was mouthwatering and tender, perfectly seasoned and cooked. The bartender paired a nice red wine perfectly complimenting the beef.
My only complaint was the rowdy crowd that gathered near the bar as the New Year closed in. They weren't so much of a nuisance as they were more a distraction taking away from the reason for being there. Usually a quiet laid back atmosphere to talk and be able to be heard. It was New Years so once again I'm not complaining nor will that deter me from another visit. The waitstaff were punctual and cordial considering the high volume of service demanded. Try the Sinatra Jack Daniels... 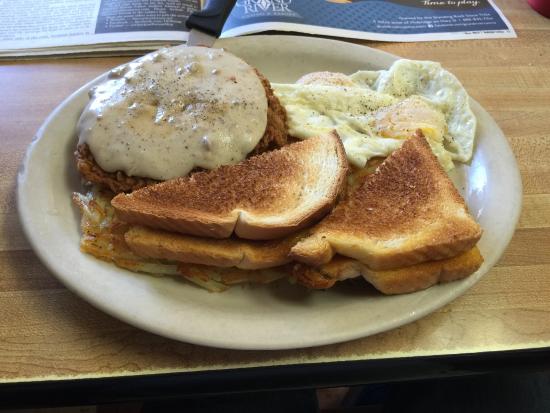 Home cooking - and very tasty! Very reasonable rates, very friendly wait staff - daily specials vary, but count on something fried with gravy. If you are looking for fine dining, please look elsewhere, but if you want a great chicken fried steak smothered in sausage gravy, this is the place! Homemade pies are very good - huge portions - plan to take some home with you. Popular with the locals - Enjoy! 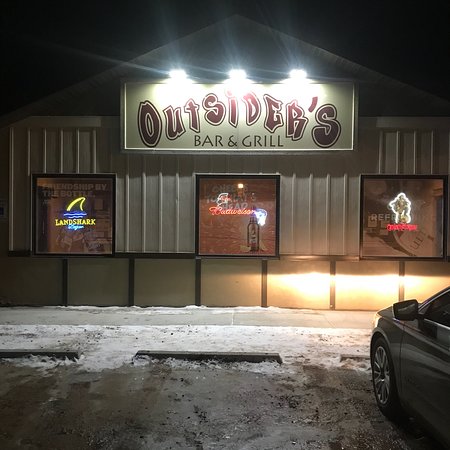 There were a lot of locals dining here. We were disappointed with our food. Our orders were lackluster. We were hungry, so it was not a total loss. I would not go back. But if you need a place to sit down, get your order taken and get a drink, this average place will suit your needs.