Top Things to do in Walhalla

Walhalla is a small town in the foothills of the Blue Ridge Mountains in Oconee County, South Carolina, United States. It is located 16 miles (26 km) from Clemson University in Clemson, South Carolina and lies within the area of the Blue Ridge Escarpment, an area of transition between mountains and piedmont, and contains numerous waterfalls. It was founded by German settlers in the late 1800s even though the area had long been settled by Scotch-Irish farmers. The population was 3,801 at the 2000 census. It is the county seat of Oconee County. The current mayor of Walhalla is Danny Edwards.
Things to do in Walhalla 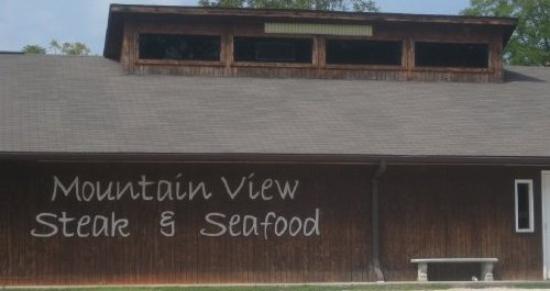 We were camping at Devils fork and looking for a meal out. First of all, no alcohol here. Wish we had known that. Meal was ok, but more like a diner. Although the prices were more like a nicer restaurant. My stuffed shrimp was tasteless. Fries were frozen crinkle cut. Total lack of ambience and no attempt at decor. The waitress rolls your food up on a kitchen serving cart. We will try toxaway next time. 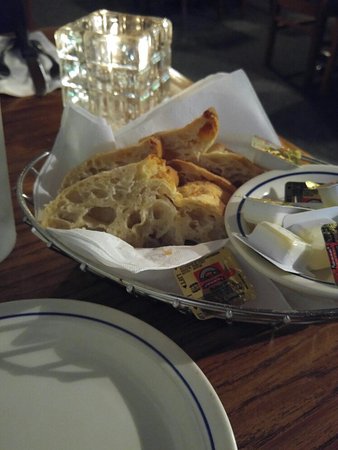 Wow! Melt-in-your-mouth Rib Eye and fabulous Sirloin. Brown mushroom sauce that is so good it's worth a long drive. The steaks are some of the best you will find anywhere, but they may be excelled by the unbelievable homemade desserts. A terrific, intimate dining experience. One of the best dinners I've ever had. I'll be back! 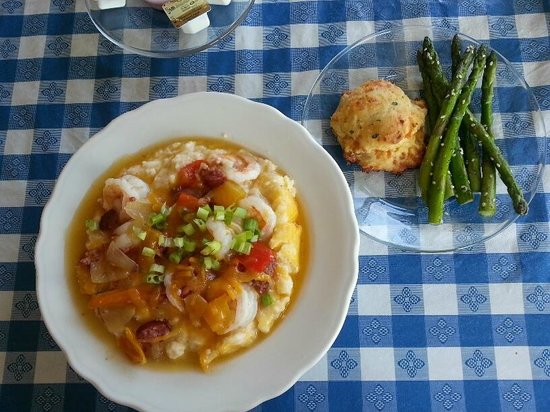 I was looking for an early light lunch, it looked a very homely cafe and was almost empty. I ordered a Grilled cheese sandwich which when it came was so small and sad that when I left I went somewhere else to eat! 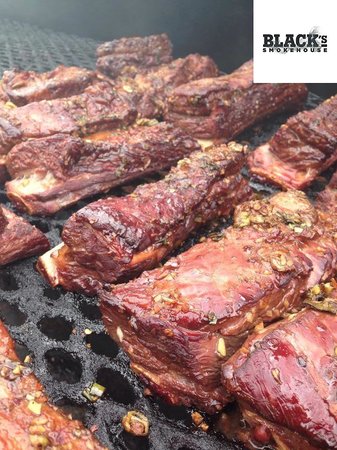 So I was looking forward to the brisket only to get there at 530 on a Friday and they are out already. Really? So I went with the dried ribs and was munching away on them at 6pm and overheard the waitress tell another customer they were now out of ribs too. Their management needs to get in gear! But overall the food was terrific. However if I was going to eat after 6pm on Friday and really wanted brisket or ribs I might have to go elsewhere unless they get better management skills. 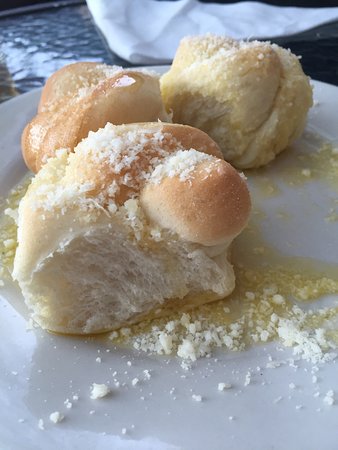 I accompanied my husband for a business visit and we joined the man and his wife for supper, by their recommendation, at Paesano. The waiter we had was so attentive we could have been the only table in the restaurant. He made excellent recommendations on...MoreWe are delighted you decided to join us for dinner. Its a great place to be! Hopefully, we will see you again soon. 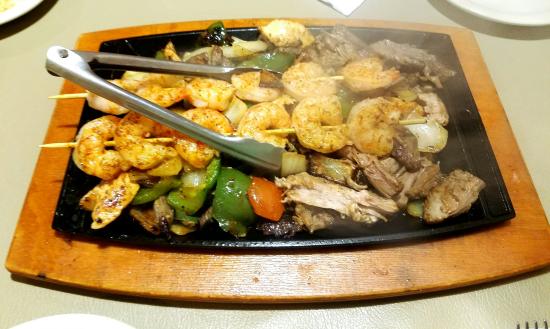 We eat at alot of Mexican resturants and let me say this was one of the worst..some how they managed to mess up the refried beans. How???? They were almost white...gross... rice was yellow with peas and carrots.. straight out of box..my steak fajitas had no tomatoes and basically no flavor... service was slow.. Mexican is my favorite cuisine so I was glad there was a Mexican restaurant in the little town of Walhalla! The draw was the tableside guacamole ($7.25 and enough for two people), which is not an uncommon thing any more but I always like to get it. It was very good here and they did not skimp on any of the ingredients. The margarita was a little weak but had great lime flavor and my husband’s “large” draft beer was only $4.95 and 32 ounces!! The Chile relleno was disappointing in that they used a ring of plain green bell pepper so there was not much flavor. I really liked their refried beans for the very smooth texture. My husband liked the carnitas dinner and, even though the pork was shredded, it was not dry and had a great smoky flavor. 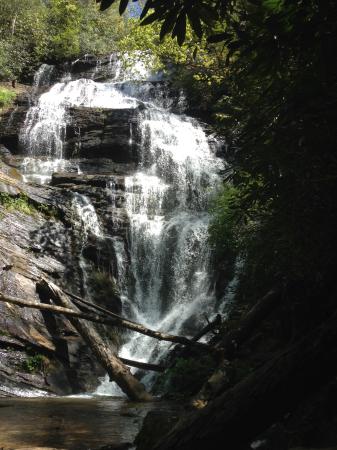 We are a locally-owned cafeteria style restaurant serving delicious "Arabian Rooster" fried chicken, tasty vegetables, yummy desserts and more... Established in 1941, Abed has owned the landmark restaurant since 1973 (with his wife, Gloria, who passed away in 2009). Located in the heart of historic Walhalla, SC, we are family-friendly... There are three dining areas which seat 50+ each... Our hours are Sunday 1045-3... Monday closed... Tuesday/Wednesday 11 - 230... Thursday/Friday/Saturday 11-8... for more info...

Despite it's name, this is NOT a steakhouse in the way one thinks of that term. It's a cafeteria-style restaurant where country-style steaks are an option.

They're famous for their fried chicken, and indeed this (everyone in our party chose this) was quite well-prepared. The side items are all what you would expect from a restaurant like this; it reminded me more of a church buffet: canned veggies with a little seasoning added, casseroles (like a decent mac-and-cheese), and a selection of pie and cake slices.

You are charged based on what is on your plate. A real issue for me: they charged for dinner rolls - 40cents for a measly square of bread or a corn muffin- seriously??

If you like this kind of cuisine, it's not bad overall, just - ordinary. Comfort food, if you will. Will we go back? If I'm paying for it, probably not (this was a birthday meal paid by someone else). But that's me: I'm a city boy, not a country-food person really.

I have ate at this local restaurant for a great many years, and I have to say its my most favorite of all the Oriental cuisines in the area! The Service is utterly unbeatable! The Buffet is always full and ready to enjoy! The menu items are always of the best quality. The only bad experiences I have ever had here is from Rude customers! I have heard my share of horror stories about this restaurant, but my first hand experiences have given no credence to the local gibberish. You will not find a better place to relax and enjoy a good meal than here! And also by the way, If your craving something not on the menu, Do not hesitate to ask because the cook is very talented and familiar with a wide range of oriental dishes, I'd definitely declare the a CHEF rather than a cook! You will not be disappointed!

Checked this place out for the first time and was there for breakfast on a Saturday morning. Place was pretty packed too at 7:15 a.m. The looks of the building will fool you, it looks more industrial to be honest, but is nice inside. Not usually a fan of a buffet, but for $7.75 (and that price included coffee!), it was hard to turn down. It was a good choice. Good scrambled eggs, bacon and sausages (three types to choose from), along with two types of gravy (one with chipped beef and one with sausage) and all the other good stuff too, including a good assortment of fruit. Excellent decision on my part to enjoy this buffet. Nice friendly folks serving too. I will be back and will try lunch here sometime soon too.