Świdnica (Polish pronunciation: ['ɕfʲidʲˈɲit͡sa]; German: Schweidnitz; Czech: Svídnice) is a city in southwestern Poland in the region of Silesia. It has a population of 59,002 inhabitants according to 2014 figures. It lies in Lower Silesian Voivodeship, being the seventh largest town in that voivodeship. From 1975–98 it was in the former Wałbrzych Voivodeship. It is now the seat of Świdnica County, and also of the smaller district of Gmina Świdnica (although it is not part of the territory of the latter, as the town forms a separate urban gmina). Świdnica became part of the Wałbrzych agglomeration on 23 January 2014.
Things to do in Swidnica 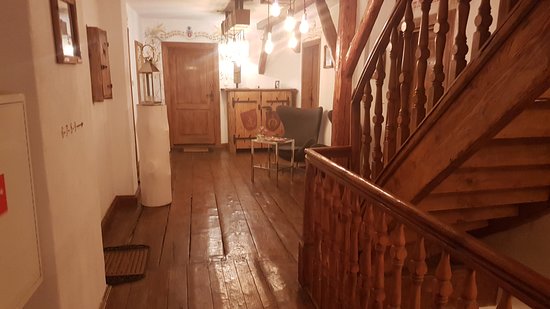 Tasty Polish food served by waitresses decked out in Polish Costume. Reasonable prices and a great cosy setting. We all really enjoyed our experience and if in the area would definitely go again. Let down a little by indifferent service. 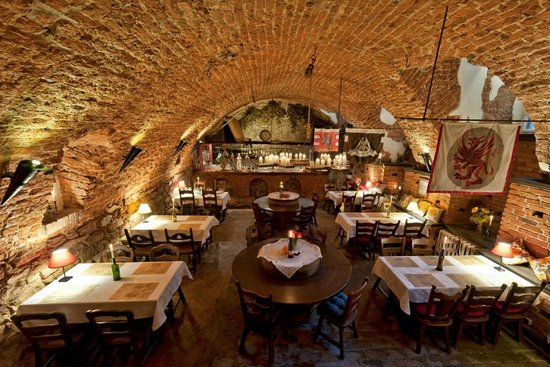 The Town Hall Cellar / Piwnica Ratuszowa is the oldest restaurant in Świdnica. You can not delve into its charms, not going down the stairs a few meters in the underground of the Świdnica&apos;s Hall. Świdnica&apos;s beer was produced and held in the Town Hall Basement, thus heart of the city beats here to this day. For centuries the Town Hall undergrounds were the place you could get something to eat, but also enjoy a golden frothy liquid, which for several centuries Świdnica was famous for. Before the Second World War the "Rathaus Keller" was located here and it existed until 1945. The Poles called it "Imzurowa Cellar", now it is called "The Town Hall Cellar". But only just for a moment. The interior, permeated with history and regal echoes is now re-energised and enhanced with a fresh, modern brush stroke. For over half a century the tenement has been home to the Ratuszova Restaurant, a place where the historic blends with modernity, where this lovely renaissance building is filled with the aroma of traditional Polish cuisine, and where guests are treated like individuals. Ratuszova is more than just a restaurant - it is a real encounter with history, and not only, here you can savour our best and enduring Polish culinary traditions ...... The aroma of history !

We decided to look for somewhere to grab some food and found this nice busy restaurant in the centre of the town. The service was excellent and the food was very good. I'd recommend the Pizza's.

Recommended by the supplier I was visiting as providing traditional Polish food. A very extensive menu to suit all tastes, excellent quality (and big portions!) and good service. Highly recommended. 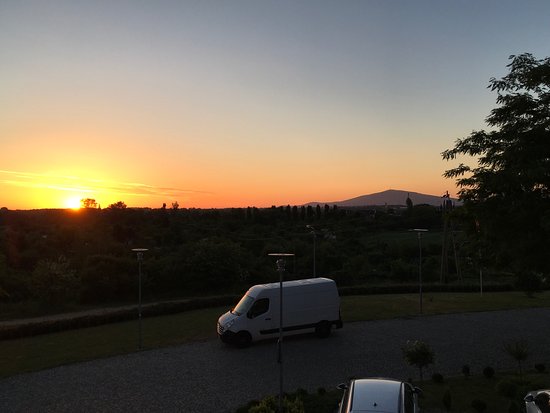 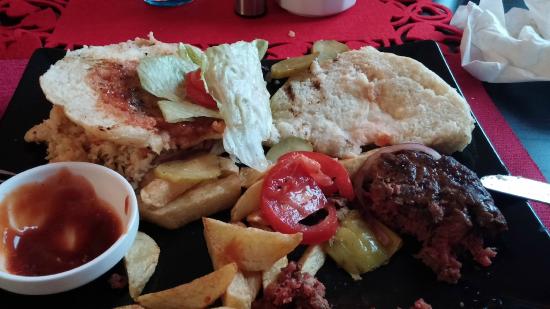 This restaurantv would not be my first choice in Swidnica. Pork main course, a schnitzel. Polish food, but nothing outstanding. Traditional. Price is fine. Quality was good. Plastic chairs. Tacky. 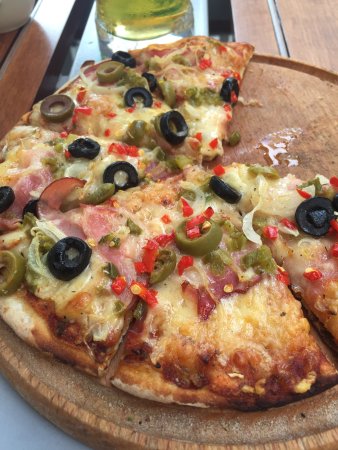 We've visited place on busy Saturday summer evening. It felt like they could with at least two members of staff on floor. Never the less super friendly and delicious pizza with option to share two different flavours on one mega sized. Could do with better selection of beer. Toilet need a lock but can't say nothing negative about cleanliness. Will come back. 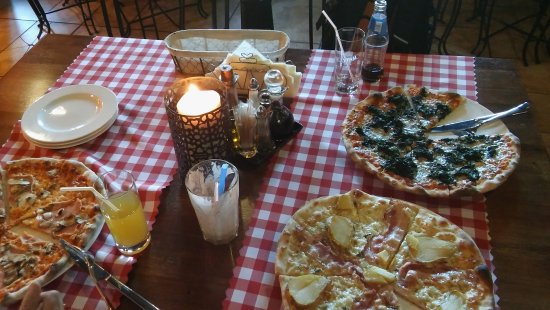 Reviewed By Michael B - Montreal, Canada

Located just across from the Fado Hotel in a small park, ordered pizzas to share with my coworkers. Really good quality and tasty.

The food, esp. the pork knuckle I had, was great, portion sizes are huge (even too much) and the interior design is at a high level. I am definitely coming back.